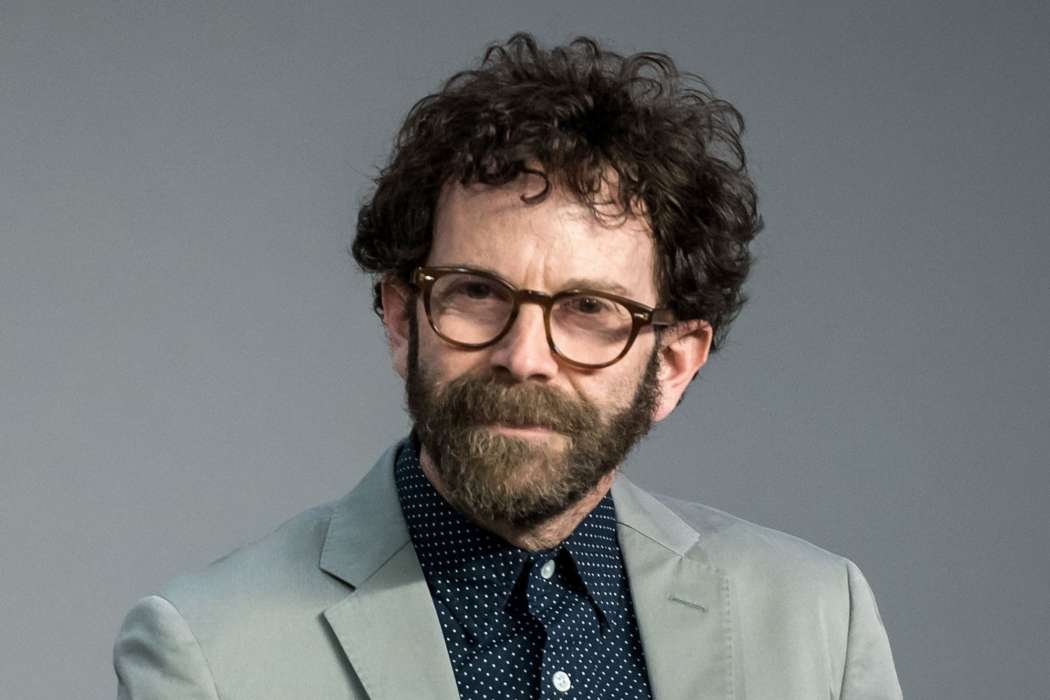 According to Charlie Kaufman, the massive shift in the filmmaking business doesn’t have much to do with Netflix. It has a lot more to do with the studios. Ever since Netflix came on to the scene and established itself as a major player for content creation, many have argued what it meant for the future of film.

Thus far, there have been detractors and benefactors, who claim, either, that Netflix and streaming services are ruining the industry, or making it a lot better. Many have participated in this discussion, including people like Christopher Nolan, Steven Spielberg, and Edward Norton.

Charlie Kaufman is the latest star to chime in on the debate. Currently, he has a new movie coming out on the 4th of September, called, I’m Thinking Of Ending Things.

According to Indiewire, Kaufman noted that he didn’t have a great record at the box office, whether in regards to a film he has written or directed, or even both. Regardless, Kaufman claimed it’s a lot more challenging to get a unique screenplay approved for production nowadays.

Kaufman claimed that there was a point when he could experiment as an artist, but as the years passed, the business changed dramatically, especially in the time after 2008. Kaufman claimed the studios are no longer making movies but are making “tentpoles” instead.

According to Kaufman, one of the reasons Netflix attracts experimental filmmakers at the moment is because studios are no longer willing to take a chance on them. They’re only willing to pay for the creation of franchise films and others more likely to be a box office success, like sequels or remakes of popular movies.

It’s infuriating, Kaufman explained, that people say Netflix is ruining the business because really films and studios did it to themselves.

To really drive his point home, Kaufman claimed he had a great screenplay called Frank or Francis, with many big-name stars attached, but he couldn’t get it approved even on a modest budget of $11 million.

These days, Netflix has been making changes to allow their creators a chance at winning awards. 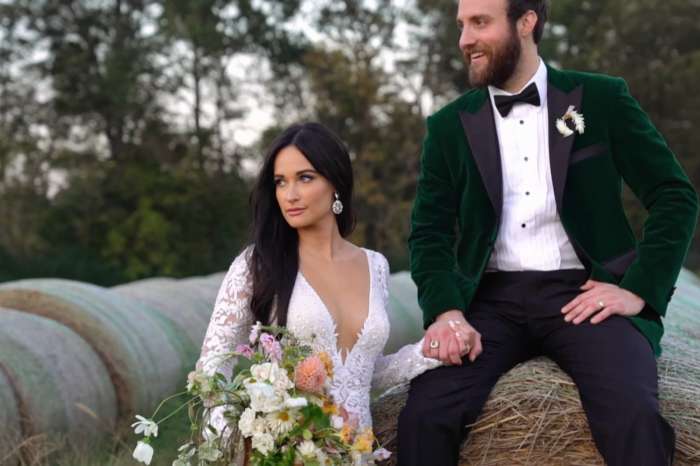