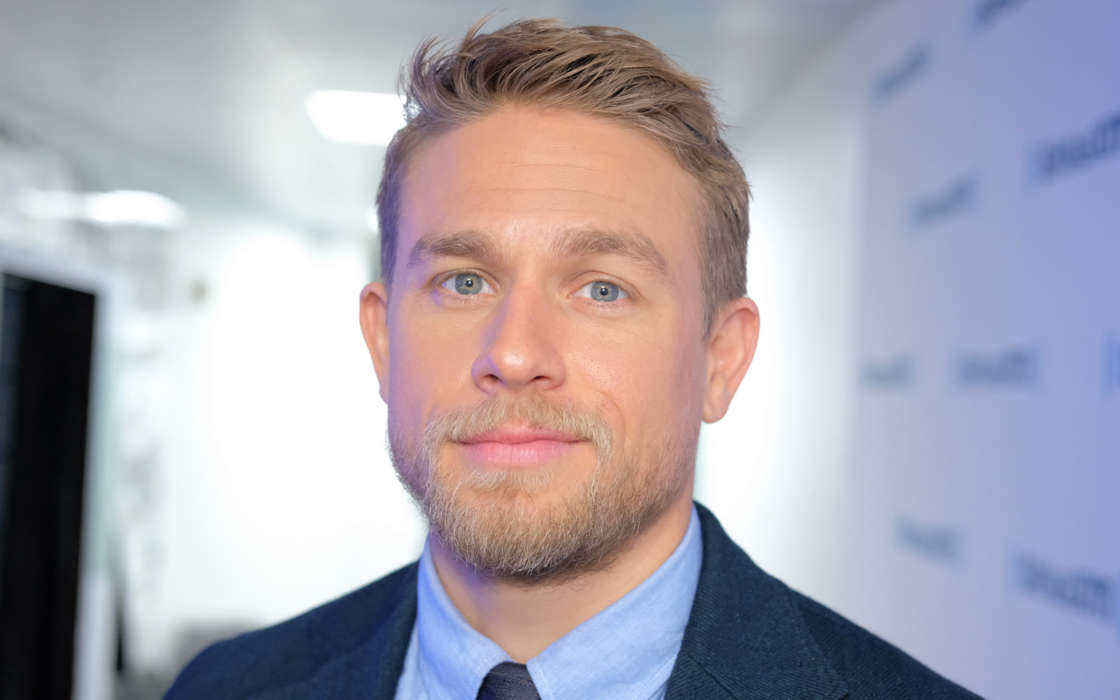 Charlie Hunnam, the Sons of Anarchy star, has been dating his girlfriend, Morgana McNeils, for such a long time that it feels like they’re already married despite never getting their hands on an official marriage license. Previously, Charlie found himself in trouble when he described himself as “indifferent” toward marrying her.

However, he later clarified his comments in a video acquired by the outlet, Too Fab. At the time, the 39-year-old admitted that he really hurt his girlfriend’s feelings and also regretted saying that as well. “I actually didn’t mean it at all,” Hunnam remarked.

Hunnam added that he has been with his girlfriend for 14 years, and he never really considered the official government document as a legitimate way of officiating his relationship with her.

Hunnam went on to joke that he had been doing hours and hours of interviews at the time, so eventually, it was only inevitable he would end up saying something hurtful or stupid. The actor joked that this was especially the case for someone who wasn’t a “smart guy” like him.

As it was previously reported, Hunnam, during an interview with Matthew McConaughey and Hugh Grant, shared that he felt “sort of indifferent” to the idea of getting married. The trio of men stopped by the set of Andy Cohen’s Sirius XM radio show.

“She does not feel the same,” Charlie added, “she’s very eager.” Charlie went on to say that his girl has wanted to get married for a while, but he’s not overly thrilled about the idea. Earlier in 2019, Charlie was in the news for another reason.

Suzy Kerr reported back in 2019 that Charlie had since branched out into the movie industry following his successful rise to stardom through the popular television show, Sons of Anarchy. The actor explained that part of his success in the film industry had to do with Guy Richie hiring him for King Arthur.

Despite the fact the film underperformed at the box office, he and Richie have since formed a great working relationship. Their chemistry led to their next collaboration, The Gentlemen. LeBron James Gets New Tattoo In Honor Of Kobe Bryant - Check It Out!