Even if Charlie Hunnam seems the obvious choice for playing King Arthur, the 37-year-old actor actually had to fight pretty hard to get the role.

Lauren Zima from ET sat down and had a talk with Hannan at the junket for King Arthur: Legend if the Sword in New York City last Sunday.

During the interview, the actor revealed that he had to go through a lot to convince director Guy Ritchie that he was perfect for the part.

“I’d lost an enormous amount of weight for the last season of Sons [of Anarchy], so I showed up very, very skinny, and he wanted someone who was sort of physically imposing for the role,” Hunnam explained.

“There were three other actors auditioning for the role that day, big, well-known actors, and I said, ‘Why don’t you just bring them all in here and we’ll fight, and whoever walks out the room, gets the role?’ and that was the moment he sort of liked that moxie. I saw a little twinkle in his eye,” the actor confessed. “He said, ‘Alright.'”

Both Michael Fassbender and Henry Cavill who were in perfect shape were reportedly also up for that particular part. But Hunnam fought as hard as he could to become King Arthur, packing on 20 pounds of muscle.

“The hardest part is always maintaining the diet, because you just do not get to eat all of the fun things you want to eat. And also eating an enormous amount because this is not my neutral body size,” Hunnam stated. “I was probably 20 pounds heavier than my body naturally wants to be, so it is a full-time job to keep that muscle on.”

“I did an enormous amount of pull-ups,” he added. “Pull-ups were like the staple, pull-ups and dips.”

Surprisingly, Hunnam’s girlfriend, jewelry designer Morgana McNeils, was the only one who wasn’t that impressed by his new figure. “She thinks it is a bit silly,” he said. “She says it makes her feel really small… I think she likes it in that regard, but we have been together for so long, it’s like, ‘Put your muscles away and come to bed.'”

After 11 years of being together, Hunnam says that he and his girlfriend are still working on their relationship. 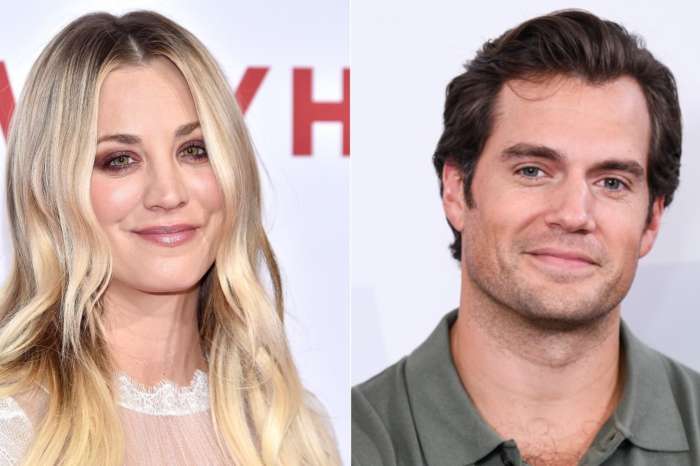