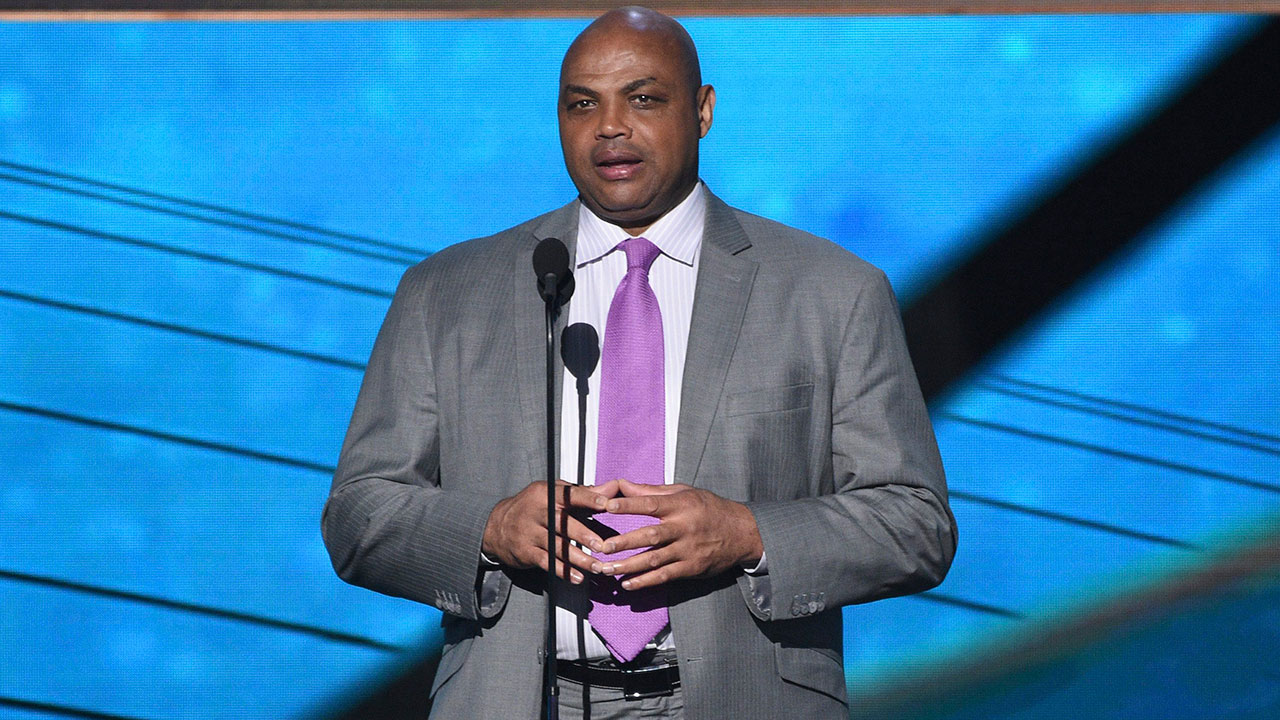 Charles Barkley made his mark within the NBA during the 16 years in the league. He’s taking some achievements and selling them in order to help out in the hometown of Leeds, Alabama. The Shade Room has more details on this issue, and you can check them out below.

TSR cites info from CNN, and reported that ‘Barkley is working with sports card company Panini to sell one of his two Olympic gold medals and his 1993 NBA MVP Award to help fund 20 homes that will be built in his hometown.’

He appeared on the Dan Le Batard Show and stated the following: ‘I don’t think I have to walk around with my gold medal or my MVP trophy for people to know I’m Charles Barkley, so I’m going to sell all that crap.’

A lot of people freaked out when they saw the news because they believed that TSR was about to reveal that the man is also infected with the coronavirus.

People are panicking more and more these days, and fear seems to be becoming a part of everyday life.

Someone said: ‘Damn I thought y’all was gonna say he got the virus too 🤦🏾‍♂️’ and another follower freaked out and posted this: ‘I thought they were gonna say he had corona I was about to say damn. 😭’

Another follower posted: ‘Ok now every time I see a picture of someone pop up, I think they have Coronavirus. 😫😂’

One follower said: ‘Instead of just giving them the funding your gonna sell an Olympic gold medal? 🙄’

Another person posted this: ‘Why tf should he give his money THAT HE WORKED FOR away when he can raise the funds, keep his money AND help people.’

One person said: ‘Well finally a positive thing he is doing for the community😩 last time I checked- dude thought he was white 🤦🏽‍♀️’

Someone else wrote: ‘Damage control because people have been getting on him about his comments about Kobe.’

It looks like no matter what people do these days, there’s always someone to criticize them.

Charles Barkley Facing Backlash For Saying Kobe Bryant’s Rape Case Has To Be Talked About: ‘He Had A Flaw That We All Know About’

LeBron James Had Enough Of This Year: 'What We Really Need To Cancel Is 2020'