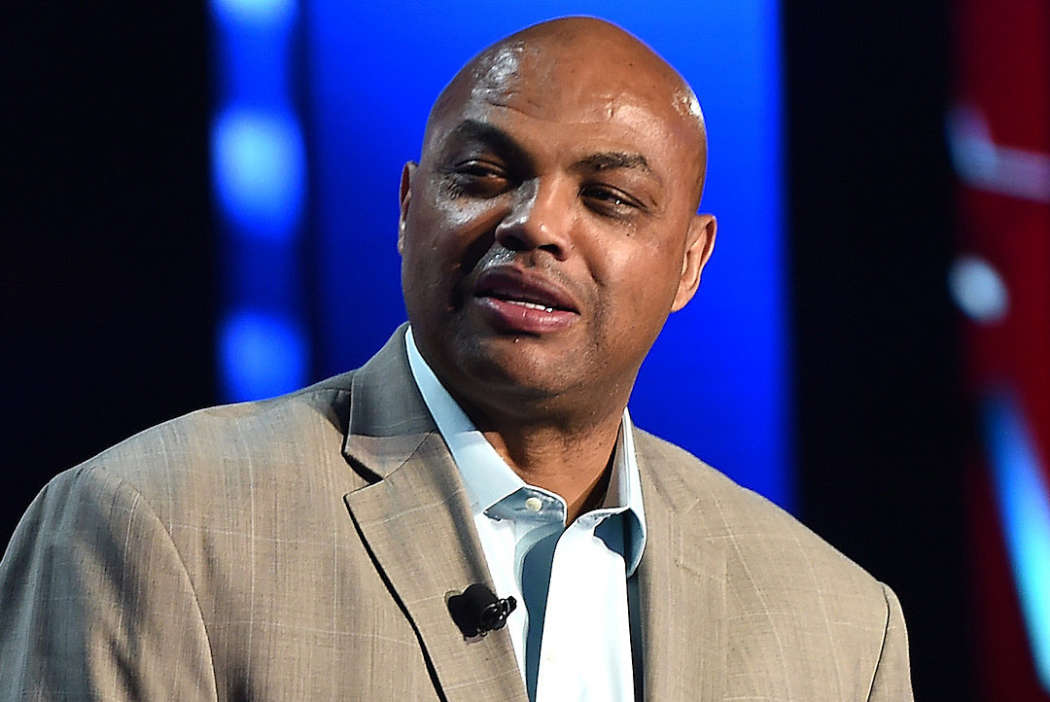 According to a report from CBSNews.com, Charles Barkley, the former NBA player, and TNT analyst said sorry to the reporter after he told her that he would hit her if he was the type of guy who hits women. The conversation all started as a political discussion, however, it took an interesting turn.

Reportedly, the journalist asked him about which candidate he supported. Alexi McCammmond is currently reporting on the 2020 presidential election for the company, Axios, and she took to her Twitter on Tuesday night to tweet about the incident in question.

Allegedly, McCammond was having a conversation with the basketball player, and he told her he was supporting the Massachusetts Governor, Deval Patrick, who just started his campaign. The conversation was off-the-record, a common type of reporting in which journalists gather information.

She then started talking about the fact Charles purportedly changed his mind about which candidate he supported after speaking with an aide to Pete Buttigieg. Charles said he “loved” talking with him. You can check out the reporter’s tweet below:

Just FYI Charles Barkley told me tonight “I don’t hit women but if I did I would hit you,” and then when I objected to that he told me I “couldn’t take a joke.”

Through her Twitter post, there’s no question Alexi didn’t like the joke. After she became upset, he told her she “couldn’t take a joke.” She went on to cite statistics regarding women who are abused.

In a statement to CBS News, Charles rescinded on his comments, stating they weren’t funny and were “inappropriate and unacceptable.” On Twitter, McCammond added threatening people with violence was never funny.

McCammond added in her Twitter post that it perpetuated a “culture of misogyny.” Coincidentally, this wasn’t the first time Barkley has joked about domestic violence.

Barkley was criticized for making jokes about domestic violence in the past, including in 1990. After a game one evening, Barkley joked that basketball was the type of game where if you lost, you’d go home and “beat your wife and kids.” Barkley joked with reporters that the reason why his wife was jumping and down at the end of the game is that she knew he wasn’t going to come home and beat her. 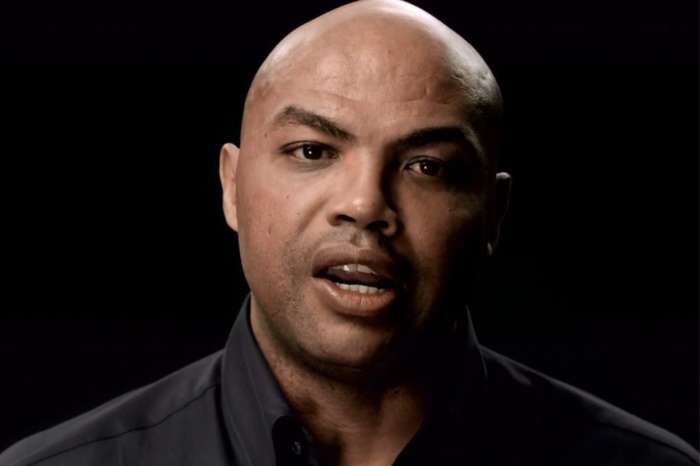 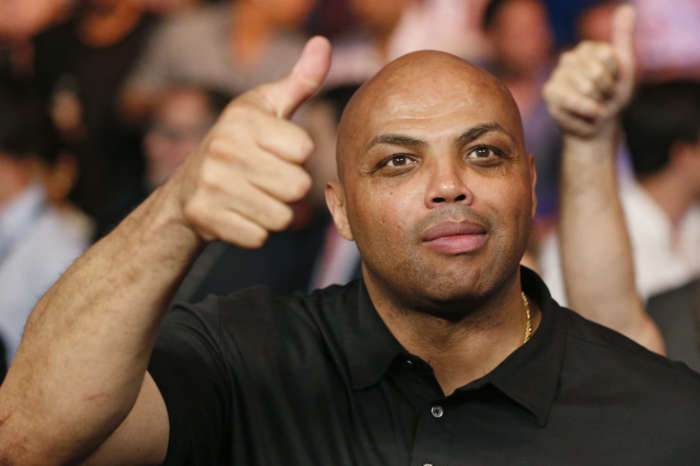 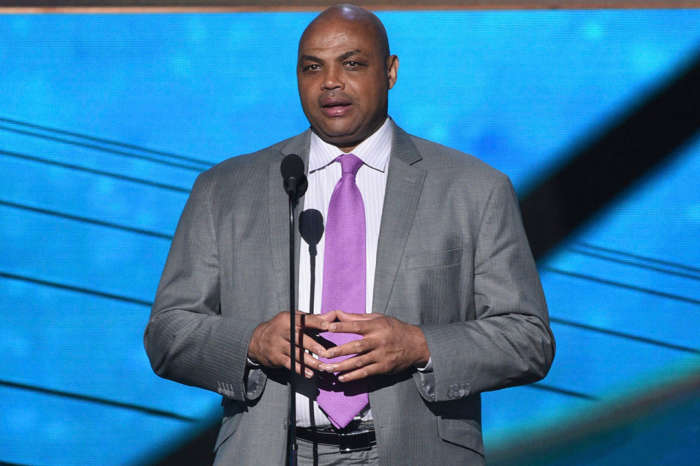 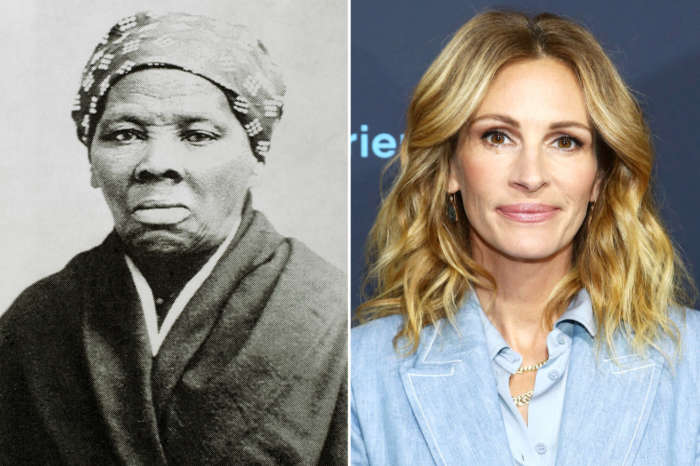