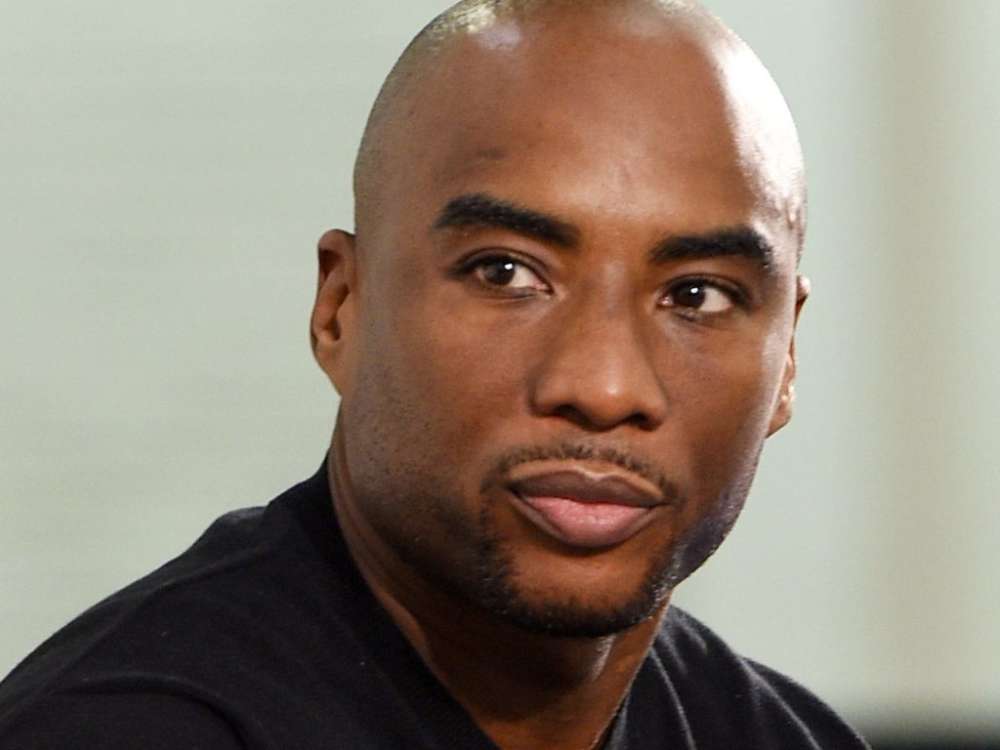 Despite the fact, Ellen DeGeneres has been entertaining people from her home amid the nationwide quarantine, that doesn’t mean she’s not able to receive the wrath of Charlamagne Tha God’s dubious honor. Hot New Hip Hop recently picked up on a clip from TBC in which Charlagme poked fun at Ellen for claiming her home was like living in prison.

The Breakfast Club host commented on the tremendous wealth Ellen has, including her massive mansion. The host had a hard time comparing Ellen’s massive 8.24 acre estate to a prison cell, that many find themselves living in.

As a result of her comments, Charlamagne had to give her the “Donkey of The Day.” Charlamagne, however, did note that Ellen wasn’t particularly a “stupid” person, but rather was guilty of having a “blind spot” as a consequence of her position in society.

The host went on to say that it was important to note that Ellen lives in a mansion that’s larger than 8000-square feet. It sits on a massive 8.24-acre property and has five bedrooms, and also a cabana that also acts as a gym.

Moreover, Charlamagne pointed out that she also has a guest house that includes two bedrooms, in addition to an infinity pool that “overlooks the ocean.” The house cost $27 million.

With all that said, Charlamagne stated he certainly wasn’t mad at her success, in fact, he celebrates it. He stated he was giving the host Donkey of the Day for saying her massive property was like living in a “prison,” and nothing more.

Rather than complaining about her own living situation, The Breakfast Club host urged Ellen to do the world justice and use her platform to talk about the struggles of prison inmates, including the fact that many of the penitentiaries are experiencing a COVID-19 spread behind bars.

As most know, this wouldn’t be the first time a celebrity has been called out for being misguided during the COVID-19 pandemic. When Gal Gadot and several other celebrities did a social media-rendition of John Lennon’s “Imagine,” everyone involved was excoriated for playing part in something widely perceived as “tone-deaf.”

You can say what you want but if living in her mansion is prison, you can sign me up for a life sentence now. It was an attempt at a joke that missed the mark and failed to take into the account people in prison who are actually suffering right now because they are not receiving basic protections.

She wasn’t misguided it was a joke and it omits the punchline: “it’s like prison mostly in how I’ve had the same clothes on for 10 days and everyone’s gay”