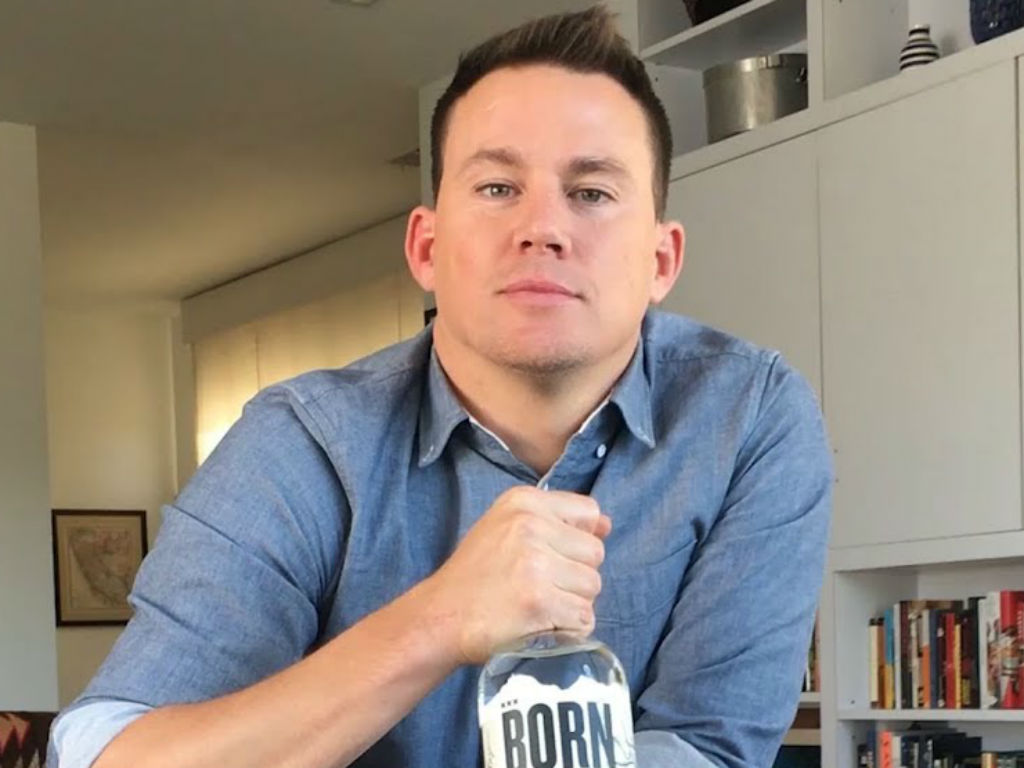 Channing Tatum loses it over an astrology app in a new bizarre video he posted to Twitter, and it has fans laughing out loud.

The 39-year-old hottie freaked out over an app called The Pattern. He is clearly taken back by how it works, so of course, Tatum turned to social media to vent his frustration.

“I don’t know if I’m late to this or if I’m early to this, but what is this Pattern sh-t? It’s an app. I just downloaded it. It just asked me to put in my birthdate and time of birth, by the way, how are you supposed to know your time of birth?” Tatum began the video.

Plottin and planning. Thinking i should start to create again. pic.twitter.com/5vDsocZlsZ

Page Six describes The Pattern as a personality app designed to “explore your Personal Pattern to gain insight about various sides of your personality.”

“Understanding these dynamics can help you to navigate the difficult times and take advantage of the positive opportunities that you might otherwise miss,” reads the Apple explanation of the app.

Users on Twitter have also described it as an astrology tool and social media platform.

On Thursday, after Tatum left his therapy session, something else he talks about in the video, the Hollywood hunk received a notice from the app. The notification used the exact words the actor had just expressed during his time with his therapist. It caused him to freak out and rightfully so.

“Are you listening through the phone pattern? AI, the algorithm that is The Pattern, are you listening through the phone and just regurgitating the stuff I’m afraid of? You know what, Pattern people? You should just call me. That’s what should happen right now. You should just DM me. If you know so much you know how to get in touch with me, don’t you? So just do that,” the perplexed actor stated.

Yo anybody know of this shit and can explain it to me! Cause WTF! pic.twitter.com/4Qhp6gj7IU

Channing Tatum is losing it over the astrology app, The Pattern. The official Twitter page for the app did respond to the actor’s video but did not provide an explanation. Instead, only two hugging emojis were placed in the comments section.

Therefore, the question Tatum originally asked, “is the app listening through the phone,” has not yet been answered.

Thanks to the Magic Mike star’s rant, the app was flooded with users causing it to crash. Have you tried The Pattern? If so, have you had the same experience as Tatum? 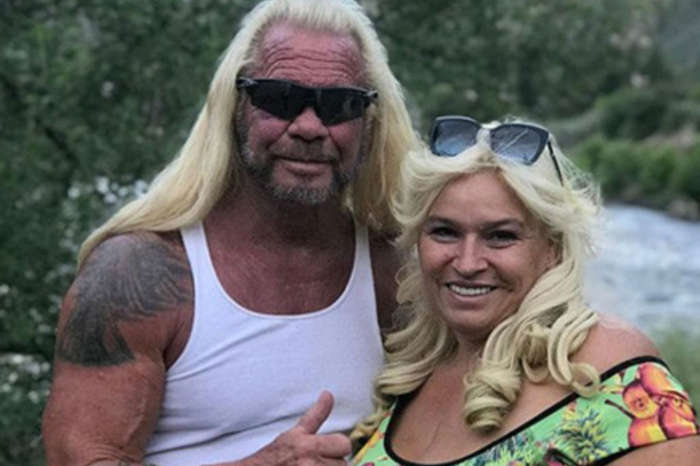