Channing Tatum & Jessie J Are Officially Back Together After Brief Split 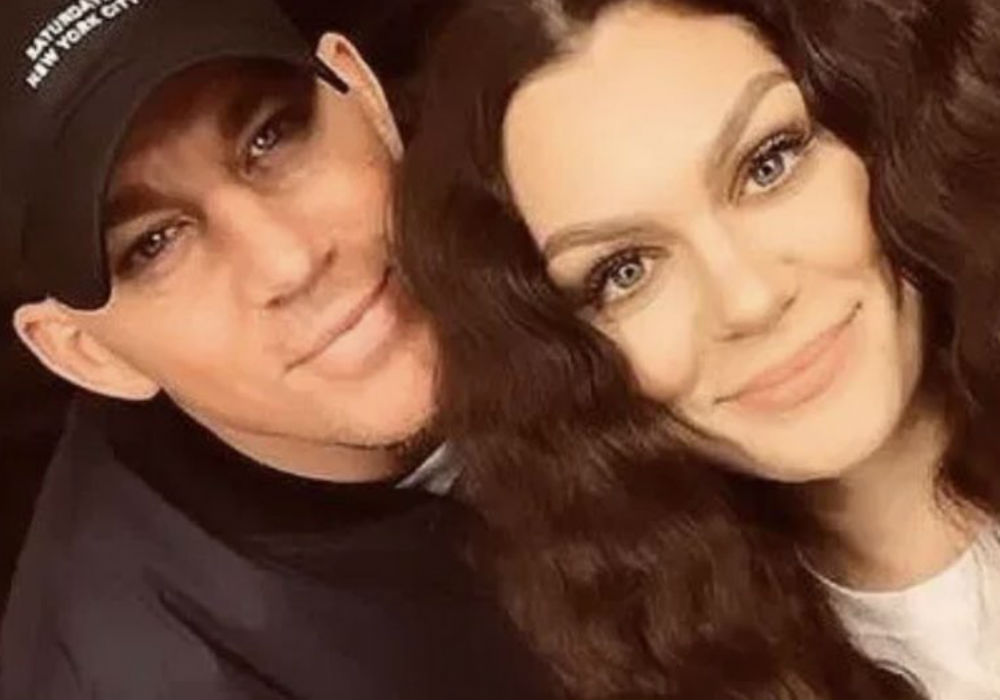 After a brief split in December, Channing Tatum and Jessie J are “fully back together.” Insiders say that the couple realized during their break just how much they care about each other, and they are now “inseparable” after rekindling their romance.

According to E! News, the Magic Mike star and the Bang Bang singer took a break a few weeks ago after one year of dating, but it just didn’t stick. The publication’s insider says that the duo seems very happy now that they are spending time together again, and Jessie has been staying at Tatum’s house for the past week. The source also describes the couple as being “super-giddy around each other.”

Another source says that they recently saw the couple shopping in Los Angeles and “both were in great moods and together the whole time, while giving their opinions on different items.”

When the news of the split first broke, insiders claimed that Channing and Jessie called it quits because of the long distance between them. Tatum lives in Los Angeles so he can be near his six-year-old daughter Everly, who he shares with ex-wife Jenna Dewan. Meanwhile, Jessie J is based in the UK.

Not only do they live on separate continents, but their successful careers keep them in high demand, and that means both are regularly traveling and working all over the world.

Jessie J, Channing Tatum couldn’t stay apart as they get back together two months after split https://t.co/3fv6dcjujD pic.twitter.com/aDlT1CCF8T

At the time of the breakup, one insider said that Tatum is “super busy with his career” while also being a dad. And, he has a lot of jobs and travel lined up in the coming months, which has made it difficult for him to manage his time and balance out his career and private life.

Despite his packed work schedule, Tatum apparently wants to be in a relationship. After his split from Jessie J, the actor reportedly started an account on the exclusive Raya dating app. He used the song Brown Sugar by D’Angelo for his profile which reportedly read, “And yes, I used to be a stripper. Sorry.”

Channing Tatum and Jessie J. first went public with their romance in October 2018, within days of Dewan filing for divorce from Tatum after eight years of marriage. Jessie J (born Jessica Cornish) met Tatum in 2015 when she presented him the MTV Movie Award for best comedic performance for his role in 21 Jump Street. 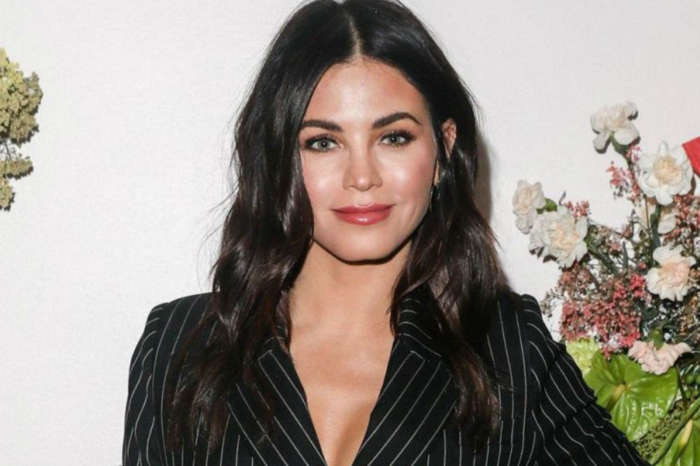 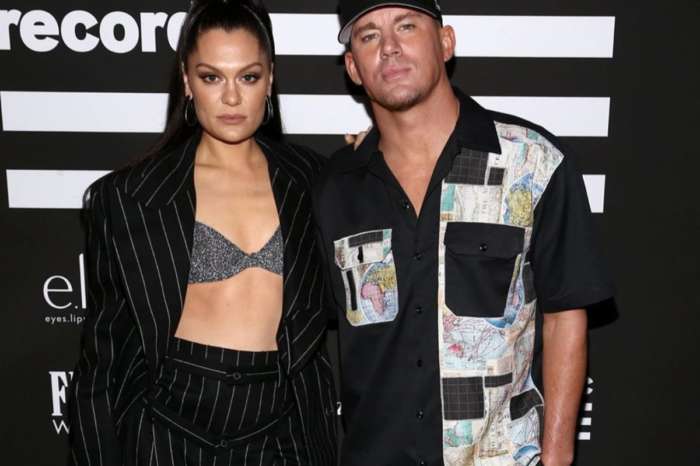 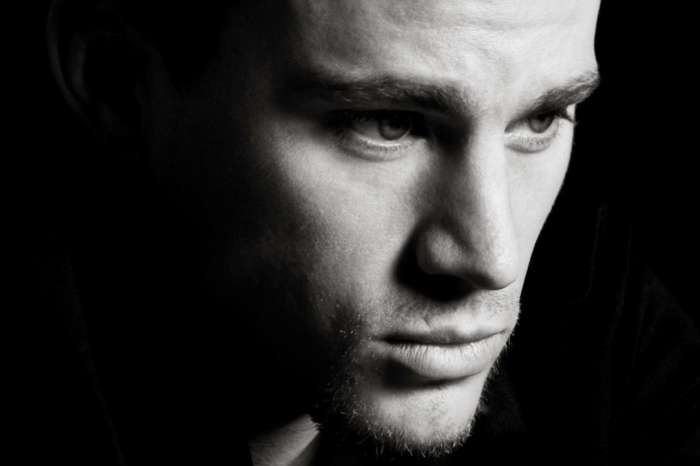