Chance The Rapper Is Taking Time Off To Study The Bible

Chance The Rapper revealed last week that he intends to take his “first sabbatical” for studying his Christian faith more in-depth. According to The Huffington Post, the Grammy Award-winner posted the news on Instagram on the 7th of December, stating that he would be heading out of the nation to study the holy scripture.

Despite his faith, the Bible’s actual teachings have alluded him over the years. The 25-year-old rapper said in a post that he was raised to understand himself in relation to Christ, to “know Christ,” but he realized one day that he doesn’t even know the Bible that well.

In his post, the rapper said that we all, in society, talk about the way in which God likes and doesn’t like, yet hardly any of us truly understand what the Bible has written because most haven’t taken the time to actually read it.

Due to the birth of his nephew, Charlie Matthew, Chance said he began thinking about scripture. In another video, Chance can be seen cradling the young child.

“His uncle needs to be educated,” Chance says in the video. During his sabbatical, the Chicago-native said he intends to do two things: read at least 5 books from the Bible and also quit smoking.

In a later message, Chance linked to helpful Christian self-books meant to guide spiritual introspection. In the past, Chance’s fans have grown to understand him as a religious person.

The rapper has referenced his religious pursuits many times throughout his career. In 2016, Chance began referring to himself as a “Christian rapper.” Currently, it isn’t known for how long Chance’s sabbatical will go on for.

On the 20th of December, Chance will appear in his native Chicago to raise money for the homeless in the city. It was organized by his charity, SocialWorks.

Chance isn’t the only religious musician on top of the mainstream music scene right now. Justin Bieber, from Ontario, Canada, is also reported to be quite religious and devoted to the Bible and its teachings. 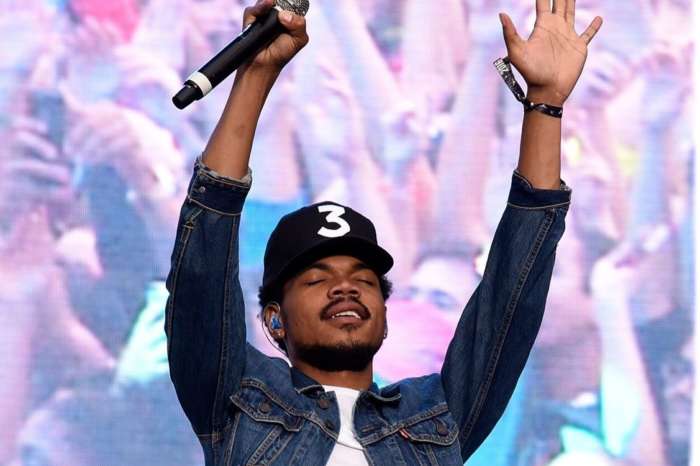 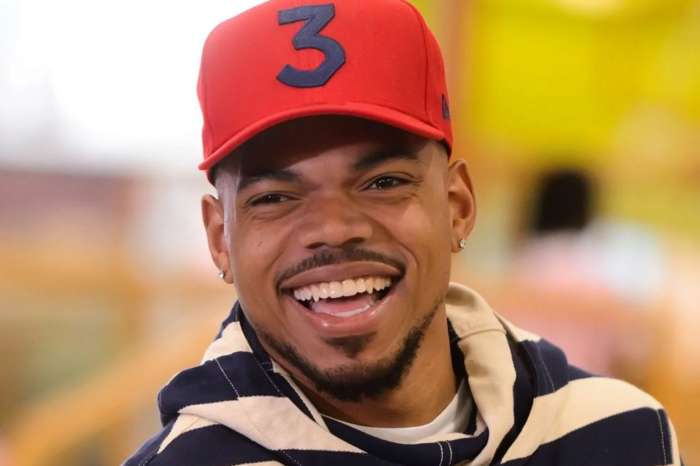 Nicole Kidman Pledges To Donate $500,000 To Charity In Support Of Abused Women