Chad Michael Murray is a family man. The 36-year-old sat down with reporters from Us Weekly recently to talk about his latest film, The Beach House, in addition to his life raising children. Murray told reporters that during the filming of his newest movie co-starring Minka Kelly, he had “plenty of downtime” which was incredible.

They filmed it in Savannah, Georgia, and the actor described it as “really beautiful.” During the days with the best weather, Chad and his 2-year-old son went for daily walks.

Chad and Sarah Roemer – his wife, share two children, a two-year-old and a young daughter who is barely over one-year-old. Because of his extremely busy filming schedule, Murray said he often brings his family along with him; there just isn’t any other way, and he prefers it like that.

“My son just had his 64th flight this morning,” Murray explained, and his son isn’t even three-years-old. The boy has already flown on sixty-four airplanes, a true testament to how often they travel.

According to Chad, his children know exactly how to fly because they’ve done it so many times. At this point, they’re so familiar with the process that there is no fear; they understand security; they know where to go, and because of their familiarity, his son often gets super excited.

Even though he loved Georgia and taking his family there, Murray admitted one of the crucial reasons for wanting to star in the film was Minka Kelly and Andie MacDowell.

He never knew Minka but knew all about Friday Night Lights. Murray has been a football guy his entire life, so he was a fan of her show.

As you may know, Chad Michael Murray had his time in the limelight in the late 2000’s but had a drop off since then. However, he’s been getting better and better roles all of the time. 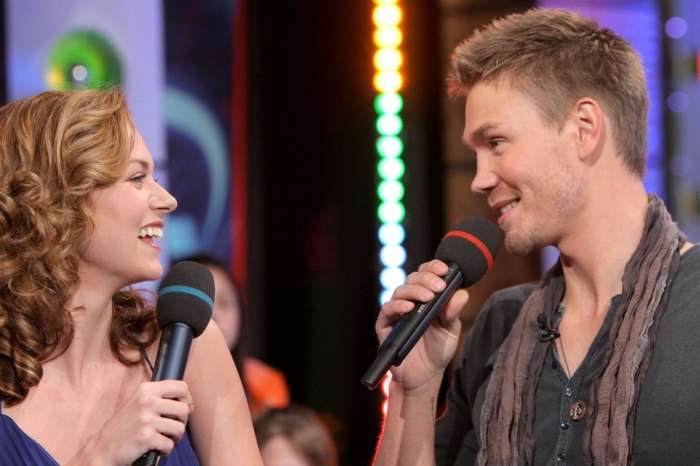