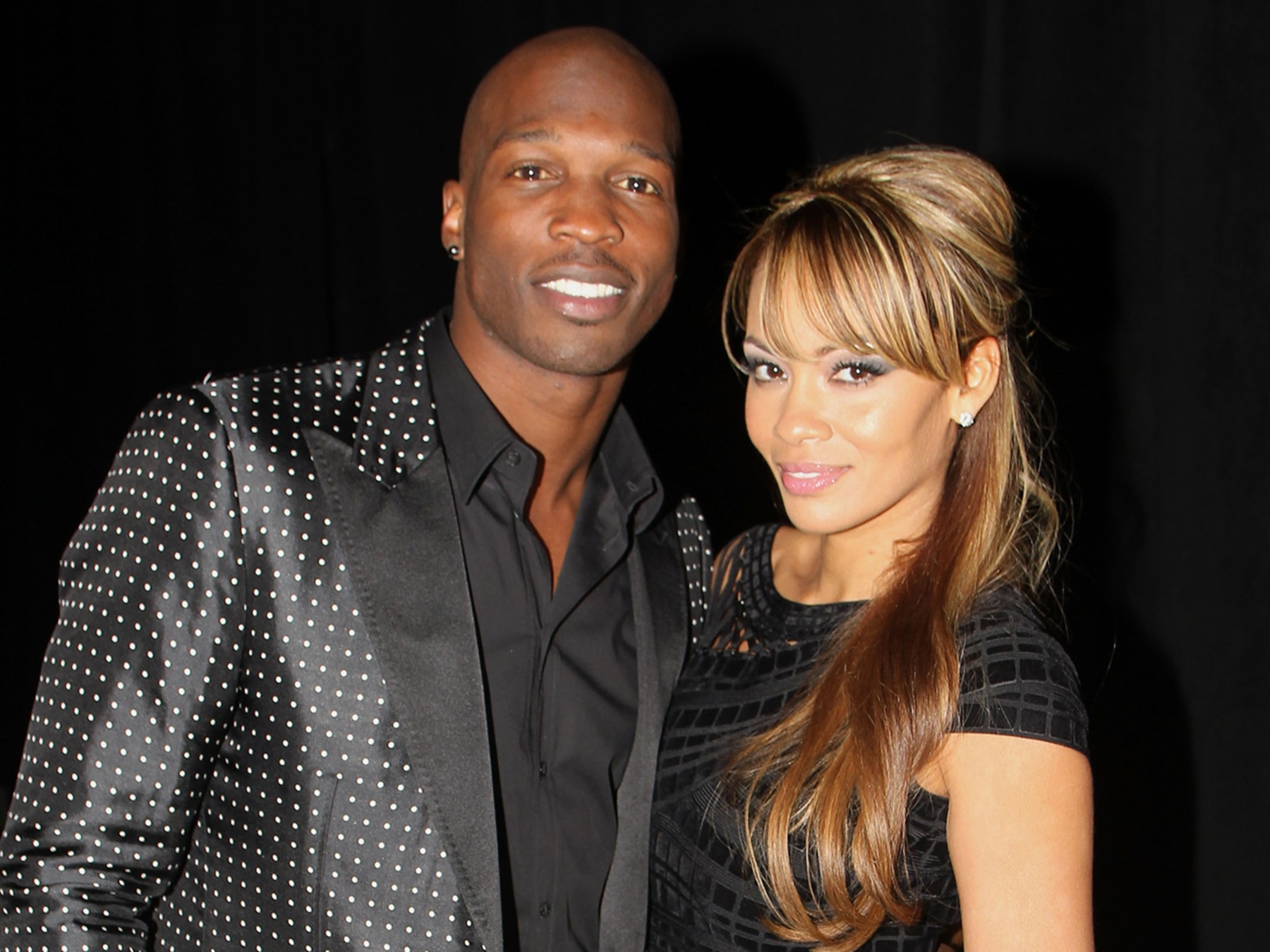 In the latest episode of Basketball Wives, some shade was thrown at Chad Jonson, after Evelyn Lozada and Ogom Chijindu — OG — had a long argument about the relationship between the lingerie football player and the former NFL star.

This was partly fueled by the fact that Johnson and Lozada used to be married, and she has recently grown suspicious of the way things between her former husband and OG were headed.

Lozada went as far as to accuse OG of trying to contact Jonson on a regular basis, adding that she was likely after his money.

Lozada then pointed towards one specific message where Johnson had asked OG if she was in Miami, and she simply responded with “I can be.”

The situation went as far back as 2011, as OG started going through some quite old messages on her phone. Some of them made references to OG’s looks and implied that Johnson was quite into her.

The whole situation turned embarrassing for Lozada, as it became apparent that she had been kept in the dark about some aspects of her former husband’s life.

And while some expected that this would also affect Johnson, he does not seem too worried about the situation at all.

Asked about the whole ordeal on Twitter, he simply responded with the question, “When the f*** did I portray to be a saint?”

It looks like Johnson is well aware of his shortcomings and does not mind them at all, so fans, who have been hoping that they would get through to him, should probably back off.

A post shared by RealityEntertainmentTV (@realityentertainmenttv) on Oct 2, 2019 at 7:15pm PDT

One person had this to say: “Evelyn was served on this vacation. OG called her out, checked her, and pushed her butt down!”

Another commenter stated: “So OG behavior all season should be ignored bc their bullies. I’m not buying that.”

This fan of the reality show claimed: “Omg !! Yesssss, you hit it on the head. I’m so tired of them, and acting like Evelyn doesn’t fuel the fire in every situation. And she was so molded when og pulled the real text messages out. Then they tried to flip like oh og is a homewrecker, no boo your man was supposed to shut that down. If they can’t manipulate you, then you are the enemy.”

A fourth comment read: “When are they going to put some real wives on this show? Not ex-wives, or wanna be a wife, or I got a baby by a ballplayer..real wives..its time out for all this fighting over who likes who.”

The drama on this show will never end.

She think they are better than African American women..