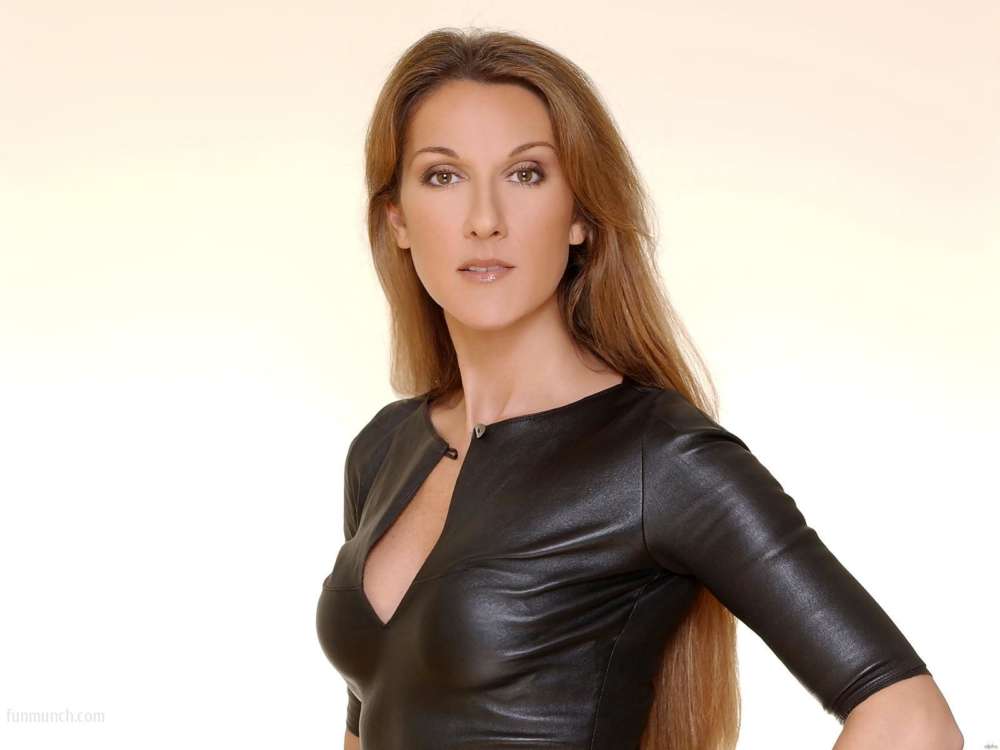 According to a report from The Daily Beast, Celine Dion changed the face of the game in Las Vegas after she started hosting a residency in Sin City despite nay-sayer criticisms. The Daily Beast reported on Celine Dion’s recent show in Vegas in which she sang “My Heart Will Go On” in front of approximately 4,298 people.

Celine has reportedly sung in front of millions of people around 1,000 times and her performances are as good now as they ever were. Celine Dion has performed in Las Vegas at her residency for approximately 20 seasons in a row, and all of her critics were wholly convinced that she wouldn’t be able to do it without hurting her career, however, clearly, they were wrong.

Her first residency was on the 25th of March, 2003, and she premiered in 2011. Interestingly, Celine Dion’s performances are attended by many other celebrities, and one can see that on her social media account, which is often filled up with commenters from fellow entertainers.

As it was noted above, Celine has been performing residencies since 2003, and many parts of the music and performing industry has changed since then, including the very structure of the recording and distribution industry, changed first by illegal file-sharing like Napster, then formats like iTunes, and then finally, streaming technology such as TIDAL and Spotify.

These days even stars in their “prime,” so to speak, are now comfortable with getting Las Vegas residencies because the pay is right and then they don’t have to travel all around the world. This has provided somewhat of a boom to the Las Vegas economy.

The general manager of Palms Casino resort, Jon Gray, said to the outlet that Vegas was once the place where entertainers and singers sang their final notes; it was a place where they “go to die,” as he put it. Jon wholeheartedly believes Dion changed that.

Much of the Las Vegas industry, including its leaders and high-ranking executives, “thank god” every day for Celine Dion and the influence she has had on the city.

Back in 2001, The Los Angeles Times reported on Celine Dion’s first Vegas contract in which she was secured for five nights per week for three years. Before then, the biggest residency news for Vegas was the 10-year contract signed by Wayne Newton.

Newton hadn’t released an album in twenty years at that time. Now, stars like Katy Perry and Zedd have residencies, in spite of them still being in their thirties. 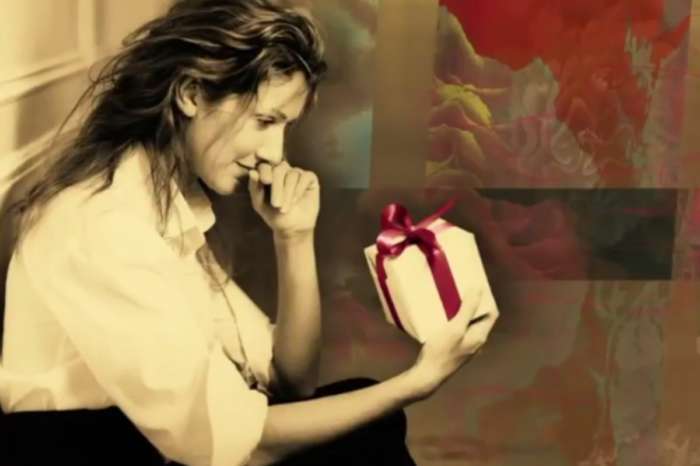 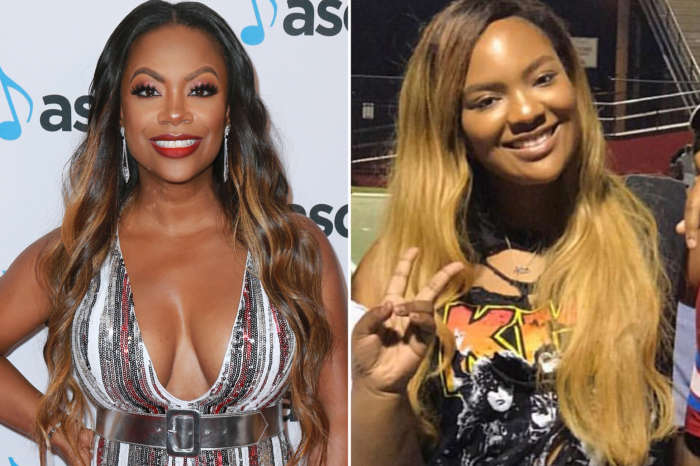