Celine Dion “Doing Well” Following The Death Of Her Husband

It’s been two years since René Angélil, Celine Dion’s husband, passed away after struggling with cancer, but according to reports she’s in good spirits and his legacy lives on. In an interview published today, February 18th, Celine opened up about her deceased spouse.

Dion, who met Angélil when she was just 12-years-old and married him when she was 26, said to reporters from the Australian TV show, The Project, that her husband’s memory carries on.

Dion said she still “lives with him,” despite not being physically present here on this earth. She sees him every day through her children.

After a long bout with throat cancer, Réné died at the age of 73 in January of 2016. Dion said her husband fought the disease for a long time and for three years he had to eat through a tube; he wasn’t capable of drinking or eating the traditional way.

Dion explained her husband as having a little heart attack one day and dying. However, she was happy because there was no suffering when he finally passed.

They have three children together, Rene-Charles, Nelson, and Eddy, who are 17, and seven respectively. Nelson and Eddy are twins. Dion revealed even though she was just a young girl when she met him, she loved him right away.

Curiously enough, he was 26 years older than her at the time, and her mother worried about it. Dion said her mother always observed him because he was so much older.

Dion’s mother traveled with her everywhere when she performed as an 18-year-old. He wasn’t the man she chose, but eventually, came to grips with the reality of her affection toward the man. 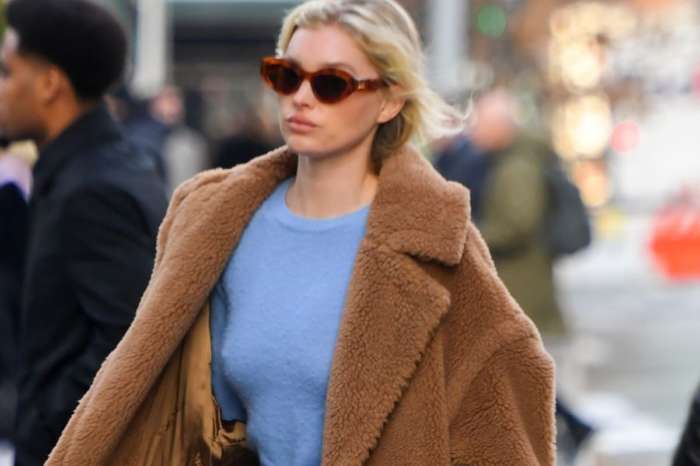