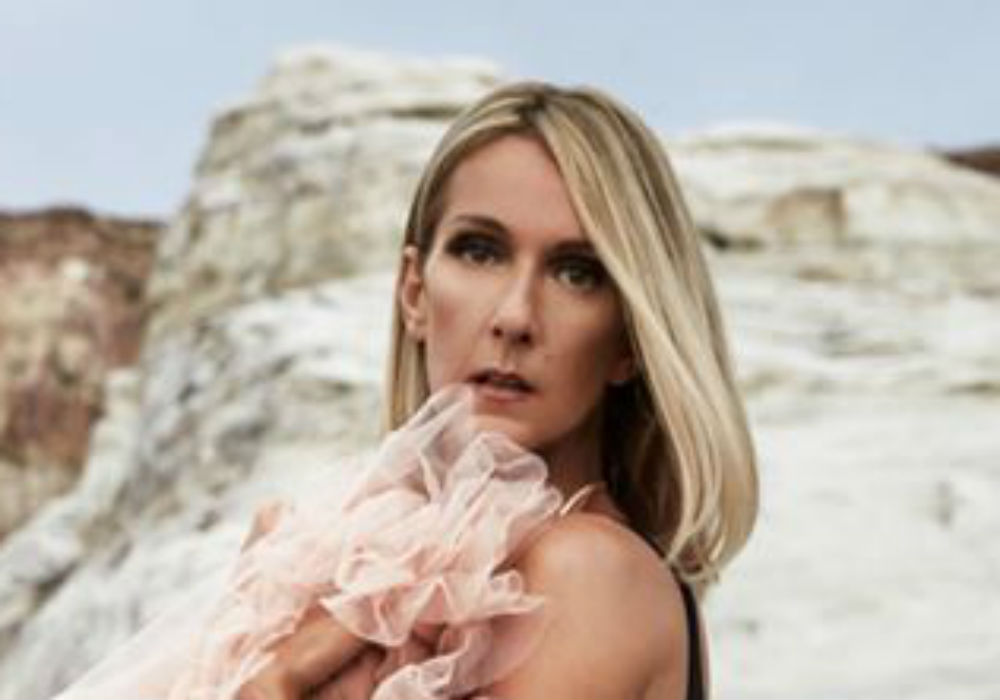 Céline Dion was so close to her late husband René Angélil that nearly four years after his death she’s still not ready to date. Dion opened up about romance and the things she misses about being in a relationship while promoting her new album, Courage.

Angélil started managing Dion’s career back in 1980 when she was just 12 years old. When Dion grew into a young woman, her business relationship with Angélil evolved into a romance, and they started dating in 1988 when she was just 19 and he was 46.

The couple tied the knot at Montreal’s Notre-Dame Basilica in December 1994, and it was such a big deal that Canadian television broadcast the ceremony live. The couple had been married 22 years when Angélil lost his battle with throat cancer in January 2016 just two days before his 74th birthday.

During their marriage the couple had three children together – René-Charles, 18, and twins Eddy and Nelson, 8 – and she says that she still feels so close to her husband that she thinks about him every day.

“Before I talk, he goes through my mind,” said Dion. ‘Would he do that? Is it too edgy? Would he be approving that?’ I believed in him so much and I still do.”

Dion also revealed that she doesn’t date because she isn’t ready, but she says that she is lucky to have people around her who make her laugh. However, she does miss certain things about being a relationship.

“I miss to be touched. I miss to be hugged. I missed to be told I’m beautiful. I miss what a boyfriend and what a husband would do,” said the 51-year-old Grammy winner.

Dion does admit that she has to take charge of her life because her husband isn’t here anymore, and she has done that by recording her first English album without him. Her 12th studio album Courage is coming out this fall, and she says that even though Angélil isn’t with her physically, he will always be a part of her.

The title for her new album comes from the emotions she went through after losing her husband and her kids lost their father. She says that the title represents her finding her strength to keep going, and she knows that the courage that she does have comes from Angélil, who gave it to her all her life.

#CelineDion opened up about whether she's dating again in an interview with @Sheinelle_o. Tap the link in our bio to watch the video.

Dion says that the last time she talked to Angélil, he called her before a show and told her that he loved her.

“When I came home that night, it was very very late and I didn’t want to come and wake him up to give him a kiss to wake him up and then he can’t find sleep again. And the next morning, he was gone,” said Dion. “We talked before. He sent me a text message. So we said goodbye.”

Dion says she still has the last text message from Angélil in her phone, and she still looks at it.

Céline Dion’s new album Courage will hit stores and be available for download on November 15th.