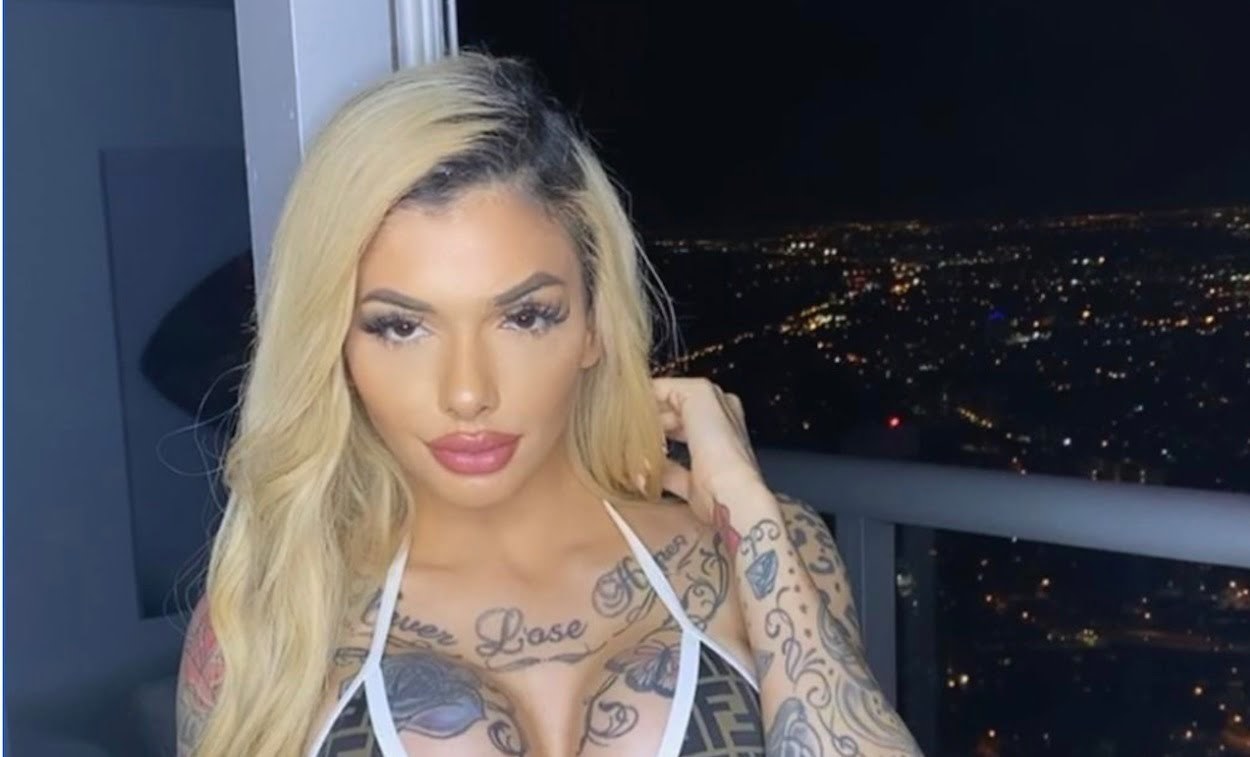 The famous Celina Powell has been arrested at the end of 2020 for driving with a suspended license, according to the latest reports. The Shade Room notes that she shared that she was arrested on social media before officially getting booked.

According to records, her bond was set for $1,500, and so far her bond has been submitted, according to the notes coming from TSR.

People are not exactly showing too much compassion towards her in the comments section.

Someone said: ‘she running around with everyone’s man but don’t a license? tsk mmm mmm mmm,’ and another commenter posted this message: ‘Lol.. normally don’t comment! How she was able to record her self 😅.’

A commenter said: ‘You can go to jail for that? The lord has been with me. 🙏’ and a follower said: ‘where R the artist that need some good exposure?’

Someone else posted this message: ‘2021 already starting off bad for the right ppl😆’ and a commenter said: ‘How was she able to use her phone while being arrested? Chile the privilége.’

Another follower posted this message: ‘Sooooo you sleeping around with every dude in the industry and NOT one of them have you enough money to get that license straight🤫she needs to STOP taking screenshots and focus on her life and lips🤭’

A commenter said: ‘I’m sorry, but that’s the dumbest sh*t to be getting arrested for! Out of everything going on 🙄’

Another follower posted this message: ‘Bunch of black men somewhere is ready to come to the exotics rescue.’

In other recent news, back in November last year, it’s been revealed that Adrien Broner isn’t terribly interested in Celina Powell, a new report from Hot New Hip Hop said.

The boxer is currently fighting in a court of law against a woman who claimed he had assaulted her many years ago. Put simply, Broner likely doesn’t need any more problems. 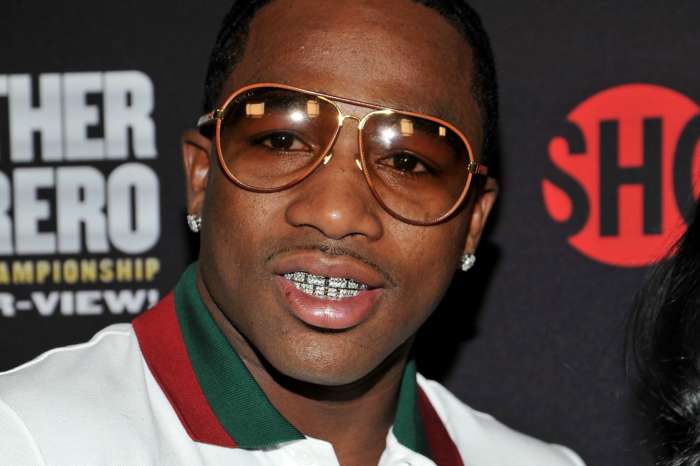 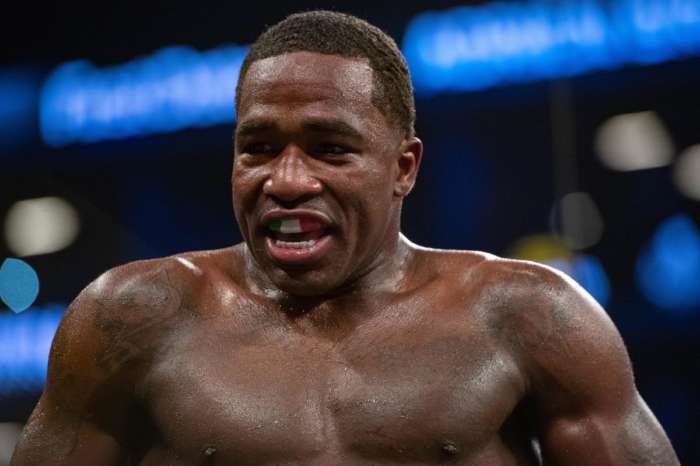 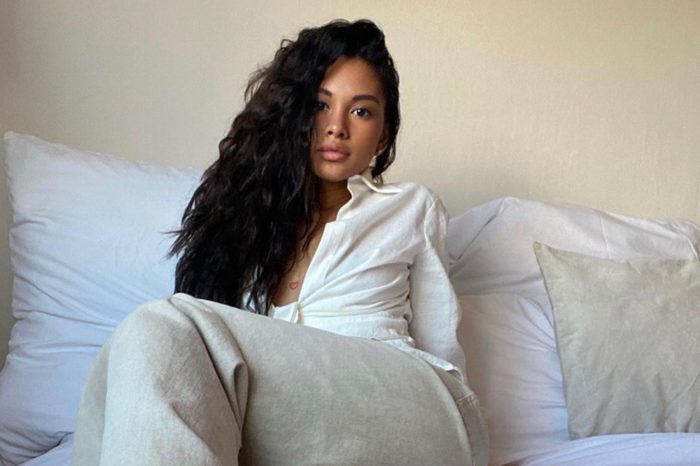