CBS had big plans for the cast announcement for the first-ever celebrity edition of the American Big Brother. Longtime host Julie Chen will officially announce the housemates tomorrow night following the Grammy awards. However, someone at the network has let the cat out of the bag and released the list early.

Of course, that means none of these names are confirmed, since CBS is keeping mum until the official announcement, but odds are these are the people joining Celebrity Big Brother USA.

First up is former NSYNC member Lance Bass, a former contestant on Dancing with the Stars, and the first openly gay cast member for the American Celebrity Big Brother.

Next is YouTube sensation Gigi Gorgeous, a transgender model and actress whose makeup tutorials have garnered her over 3 million followers.

Tiffany Pollard, better known as “New York” on Flavor of Love, will also join the Big Brother house after already appearing on Celebrity Big Brother in the UK.

MTV reality show veteran Johnny Bananas is the next houseguest, following his stints on The Real World, The Challenge, and Vendettas.

The next cast member comes from another CBS reality show; Andrea Boehlke appeared on three seasons of Survivor, topping out at fifth place.

Sammi “Sweetheart” Giancola was one of the lower-profile cast members on Jersey Shore and reportedly passed on that series’ reunion to star on Big Brother.

Next up is Beth Chapman, the wife of Dog the Bounty Hunter, who recently battled a throat cancer diagnosis, but is now in the clear.

The season’s lone athlete will be former NFL player Terrell Owens, who also performed on the last season of Dancing with the Stars.

Last but not least is Caitlyn Jenner’s lesser-known son, Brody Jenner, who has appeared on Keeping Up With the Kardashians and The Hills.

We’ll find out how accurate this leak is when Julie Chen makes the official announcement on CBS tomorrow night. In the meantime, mark your calendars: Celebrity Big Brother USA premieres in just a few short weeks beginning February 7, 2018. 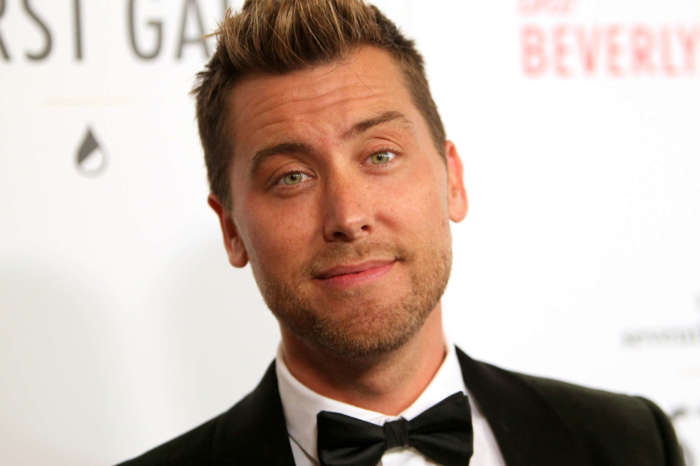 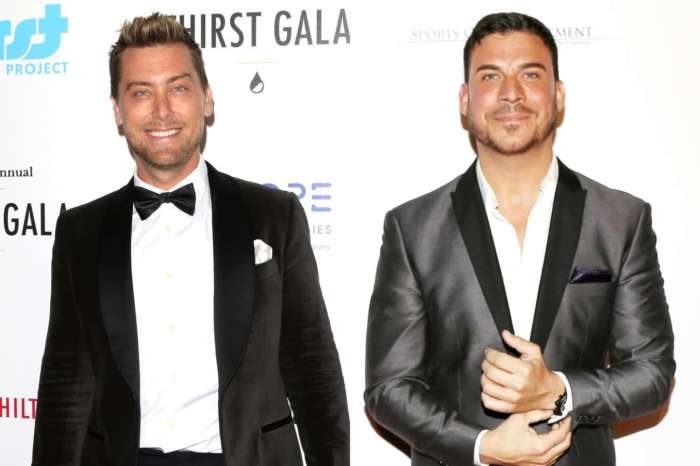 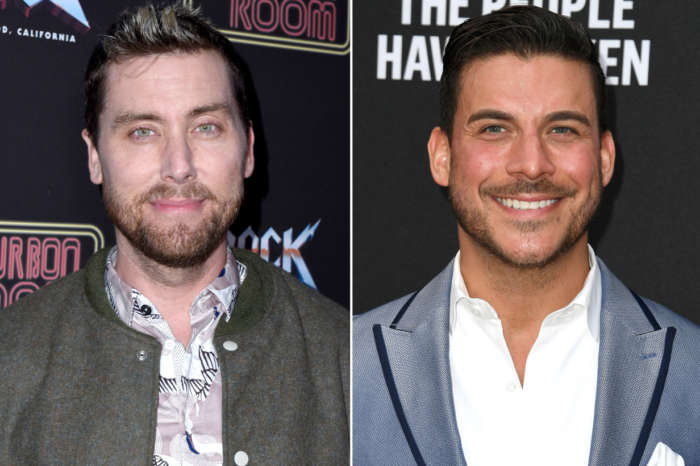 Justin Bieber And Selena Gomez Forced To 'Keep Things A Secret' - Here's Why!