Celebrities, along with many U.S. citizens are surprised at President Trump’s resonse to Hurricane Maria’s aftermath in Puerto Rico, or lack of it. Politicians, actors, and singers, along wtih the public are sharing their outrage on social media networks. Some are asking Donald Trump if he knows that he’s the president of Puerto Rico.

Hurricane Maria descended upon Puerto Rico with a fury on September 20. Flash flooding, mud slides, and a loss of power and communication have utlimately ravaged the island and has left the U.S. territory devastated.

Now the fight for basic neccessities like food, water, and suitable and safe housing is underway, while many report that Puerto Ricans feel abandoned by President Trump and FEMA. Though it’s been one week since Maria’s horrendous and catastrophic landfall, the President is only now speaking about visiting the people of the island.

President Obama; however, has already tweeted emotional and financial support for the U.S. citizens of Puerto Rico on his Twitter account. Five U.S. presidents have joined forces to raise funds for those suffering in Puerto Rico due to Hurricane Maria.

We're expanding our efforts to help Puerto Rico & the USVI, where our fellow Americans need us right now. Join us at https://t.co/o5oCWOtiJS https://t.co/L2xArjc9N7

The U.S. mainland is home to many Puerto Ricans. As a U.S. territory, Puerto Ricans have rights as Americans, but in some instances they vary as those who live in America; however, they are fully considered as U.S. citizens and are entitled to the full resources provided by FEMA that those suffering from Hurricane Irma and Hurrican Harvey are expected to receive in Texas and Florida.

Now there is a political debate growing as to why President Trump did not immediately release financial assistance and more to Puerto Rico.

The Streets Are ‘Not Safe’—San Juan Is Forgotten By the U.S. https://t.co/5bwkqtRMi3 via @thedailybeast

While former presidents and celebrities are busy getting aid and help to Puerto Rico now, President Trump remains under fire for what many feel is a slow response.

President Trump announced that he will visit Puerto Rico on Tuesday, October 3, 2017, which is approximately two weeks after Hurricane Maria made landfall.

What do you think? Do you agree that President Trump is doing enough for Puerto Rico? Do you support the efforts of former presidents and celebrities to aid residents now? 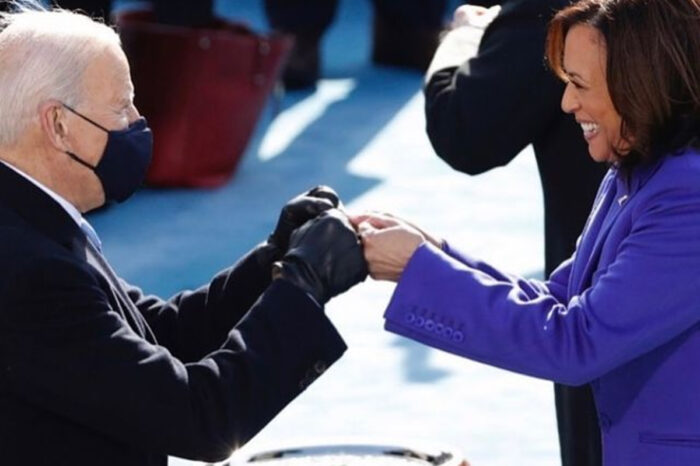 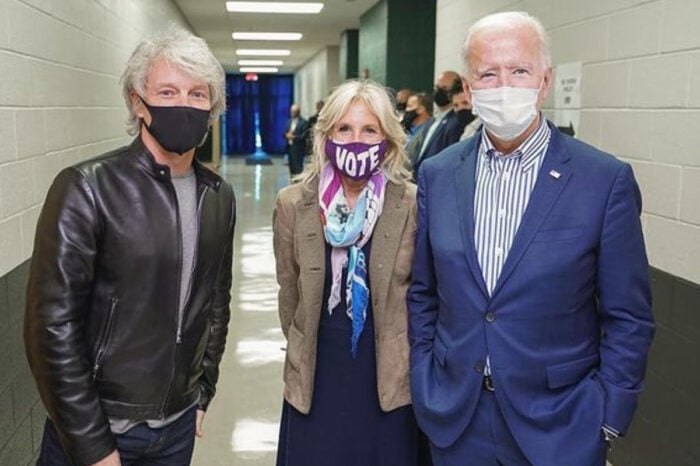