Celebrities are known for organizing relief efforts and often host telethons after natural disasters. It isn’t common to see celebrities as the victims who need help. As the California wildfires continue to spread, particularly the Woolsey Fire that is rapidly burning its way through Los Angeles County, more celebrities are sharing photos and videos of the disaster. On November 11, 2018, actor Gerard Butler shared a photo of himself, looking shocked and stunned standing in front of the burned-out rubble of his home and vehicle.

He isn’t the first celebrity to show the devastation that has come, and sadly, it’s unlikely he will be the last.

The California wildfires do not care about status, wealth, or privilege. They are attacking the citizens of California without rhyme or reason.

Some people are lucky, the fires have come to their property and then extinguished sparing their homes. Others are facing total destruction.

One home is lost and another is spared.

In the photo slideshow below, you can see some of the latest photos and videos shared by celebrities who are currently battling the Woolsey Fire.

Some have lost their homes like Butler, others have safely evacuated and have no idea what is in store. Others are offering messages of support and some are thoughts of thanks and gratitude for the firefighters working tirelessly to save their lives,  animals, and property.

Many celebrities are using their Twitter platforms to raise awareness and share resources, but none have dedicated themselves as much as actor James Woods has.

On Thursday, November 8, 2018, shortly after the Camp Fire broke out, James Woods began tweeting and created several hashtags used to connect the missing and share information. The Camp Fire spread so quickly that many people responding to Woods were at a loss and in desperate need of pertinent information such as road closures, phone numbers to call as 911 was overwhelmed, shelters for evacuees and more.

Soon, Woods was providing a clearinghouse for family members searching for loved ones. He hasn’t stopped and has received numerous messages from victims of the Woolsey, Camp, and Hill fires thanking him for his service. He has also received many reports of missing people who have been found.

The current death toll of the California wildfires is 23 and expected to rise. 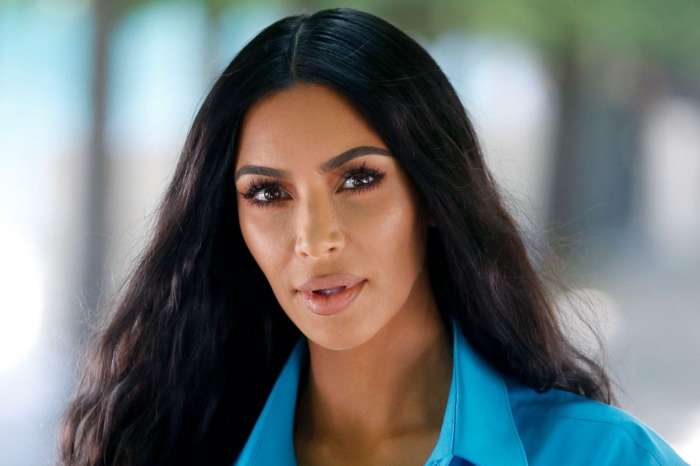 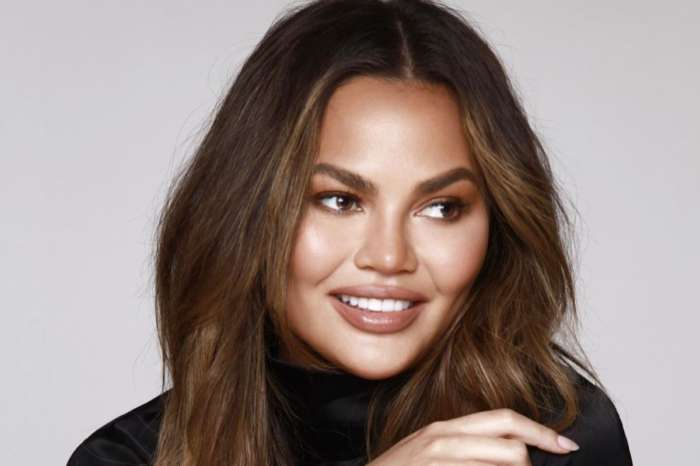