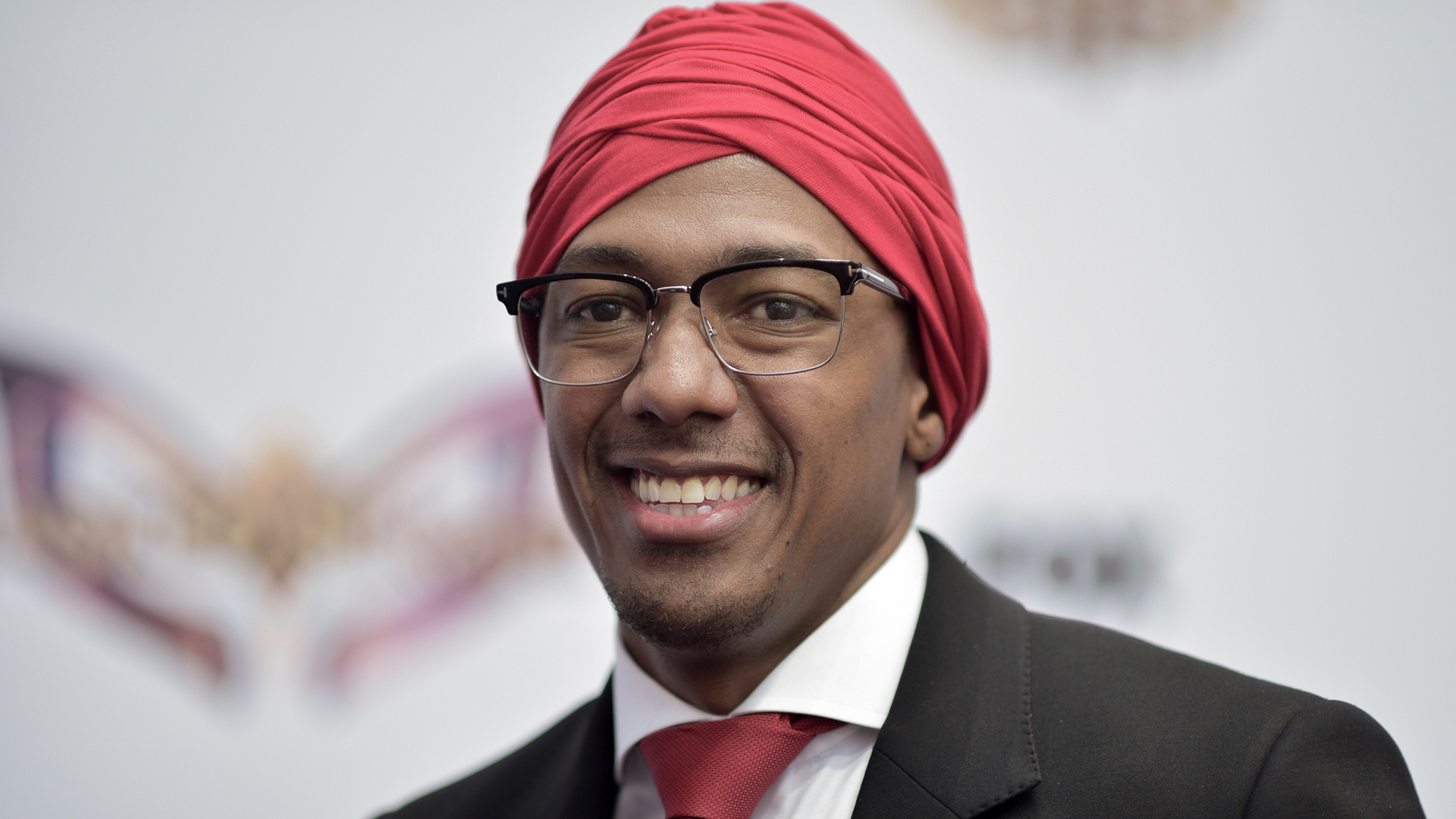 Just when things seemingly can’t get worse for Nick Cannon, he suffers an irreplaceable loss. The media mogul took to Instagram that he has lost a friend to suicide just days after he hinted that he wanted to take his own life.

Nick was a mentor and buddy to Ryan Bowers who had been through his own trauma. The Wild N Out star promised to help him out after he was shot by police and landed in a coma.

In his Instagram dedication post, Nick revealed that Ryan had just performed a sold-out show the last time they saw each other and they were working on more music.

Just when I thought it couldn’t get any worse… 2020 is definitely the most fucked up year I’ve ever witnessed! After waking up & barely rising from my own dark contemplation of continuing my physical existence on this planet, this powerful warrior actually had the balls to do it. I’ve said it once and I will say it again, this was the strongest dude I’ve ever met! Just over a year ago a San Diego Police Officer rushed in his home and unjustifiably shot him placing him in a coma for months. I stood by his bedside and promised him that if he made it out & fought the good fight that I would make his dream come true and put his album out and share his story with the world. He fought and fought, he woke up, they stitched him up, he learned to walk and talk again and within months we were back in the studio recording. Even through his strength he would whisper to me that “Everything Still Hurts”. His music was definitely his safe haven and it was amazing. Paying for lawyers, putting money in his pocket, even putting the music together all meant nothing because I feel like I failed my little brother. The Cops will get away with shooting another kid, everyone will just look at this as yet another loving farewell post, but to me @ryanbowersob was so much more than that. Once again my brother you have put this world in perspective for me. You would do that quite often because I never understood how someone who was experiencing sooo much pain could still laugh and smile through it all. This photo was the last time we seen each other in person. It was your first show back! Soldout crowd in our hometown San Diego and you rocked it!! You were so happy!! Proved to so many that you could do it and that you were Super Human! The greatest comeback I ever saw!! We almost made it little bro! But I guess even flying Super Heros have to land eventually. But I am certain that your energy will never die and your Spirit is eternal, so I ask you still to forgive me for letting you down Warrior. I can’t help but think if I wasnt so engulfed in my own bullshit I could’ve been there for you when you finally took your life after several attempts… Fuck this place!! #CantWin #ForLosing🙏

‘You were so happy!! Proved to so many that you could do it and that you were Super Human! The greatest comeback I ever saw!! We almost made it little bro! But I guess even flying Super Heros have to land eventually. But I am certain that your energy will never die and your Spirit is eternal, so I ask you still to forgive me for letting you down Warrior. I can’t help but think if I wasnt so engulfed in my own bulls*** I could’ve been there for you when you finally took your life after several attempts… F*** this place!!’

This comes after a week in the media where Nick was slammed for his anti-Semitic comments made on his podcast last month. ViacomCBS cut all ties with the comedian while Fox said that they had a conversation with Nick who was very apologetic.

Cannon apologized for his hurtful comments and revealed that he will be taking a trip to Israel to educate himself and bring the Black community and Jewish community together.

Unfortunately, the fact that he apologized made some people feel like he bent to satisfy his higher-ups in order not to lose everything he’s worked so hard for.

The father took to social media and put his location as ‘Heaven’ when he explained how hurt he was and scared fans when he ended his message with ‘Enjoy Earth.’

Both fans and celebrities have taken to his comment section to lift him up.

Jude Demorest wrote: ‘so sorry for your loss. prayers for you & his family. but please know that you are loved, respected, valued & needed! no weapon!’

Singer Mario commented: ‘The crown is heavy king. But you def can’t take it off.’

‘It takes a big man to apologize — multiple times — when you are wrong. I am proud of you,’ wrote one fan.

This follower added: ‘Not all of us. Fix your crown King. Don’t be discouraged.’

Hopefully, Nick is reaching out to those who love him while he is in this dark place. 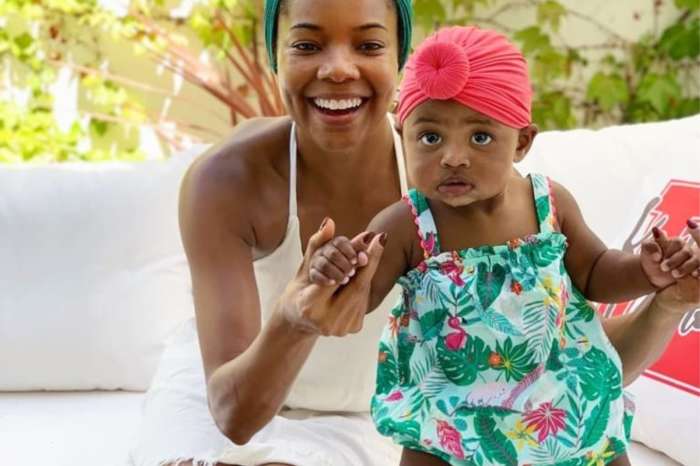 Good night. What a lot of people don’t realize that having money has nothing to do with what people are going through with their mental health. People just luck out and get famous in the eyes of the world, but at the end of the day a lot of us has underlining issues we were dealing with before. And commercialize money hungry medias use people’s pass hurt and pain and release it just to make their television show more captivating and appealing; not knowing they are exposing these people to the deep seated emotional pain they’ve been nursing for years. Like in the case of Tamar Braxton. What they are doing in the name of money is ruining people’s lives instead of throwing them a safty net. Having money has nothing to do with this. Many people are hurting and its like this world we live in don’t care nothing about what people are going through. We’re all in this together whatever color we are and we are all hurting. It takes this pandemis to show people that regardless of race color, nationality, we are all in this together, we breathe the same air, we all share the same blood whether we want to believe it or not. We’re all growing old regardless of color and eventually, death. Take of each other like we family.

Why should/would ANYONE — even care about these privileged celebrities? As a person of the same hue (as Nick Cannon), he’s rude and arrogant. I was dismayed at him for talking about relationship(s) with females he’d been with. DISCRETION SHOULD PREVAIL!