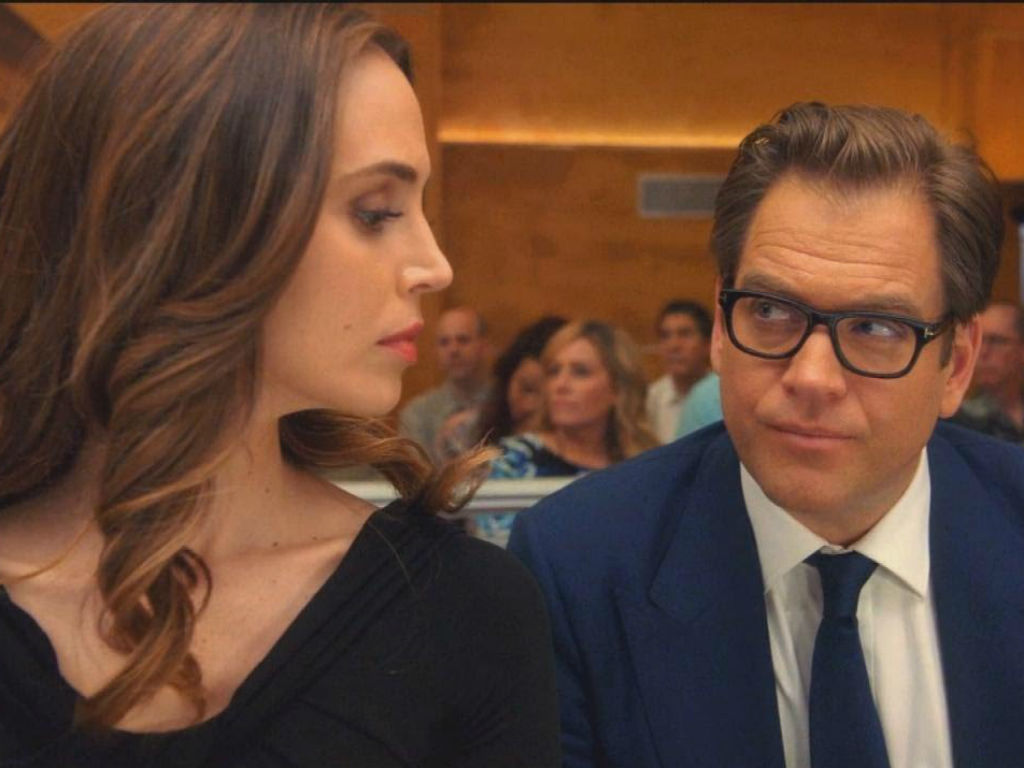 CBS bosses are defending their decision to renew Bull, despite the show’s star Michael Weatherly being accused of sexual misconduct by actress Eliza Dushku.

Last winter news broke that Dushku had accused her costar, Weatherly of sexual misconduct during her short stint on the show. She revealed she believes she was let go from the show as a form of retaliation for speaking out against the actor’s unwanted behavior. Dushku was awarded $9.5 million in a settlement from CBS and shared her story in an op-ed.

CBS has renewed "Bull" for a fourth season even though Spielberg and Amblin TV pulled out of the show because of sexual harassment of Eliza Dushku by Michael Weatherly, the show settled the claim with her for 9.5 million. The show should not be renewed. Boycott, full stop!

The news of Weatherly’s misconduct against the actress during the show’s second season did not sit well with fans. In the #MeToo movement era, it is shocking that not only is the actor still the leader of the CBS show but also that the network chose to renew Bull for a fourth season.

Kelly Kahl, CBS Entertainment president, spoke out on the subject on Wednesday while revealing the 2019/20 fall schedule. She admitted few at the network knew about Dushku’s settlement and accusations until it was uncovered during the Les Moonves investigation.

“Michael made a mistake in his comments to Dushku. He owned that mistake. He was apologetic at the time, and he was remorseful. He was willing to take any kind of coaching or training we deem necessary for him to create a positive environment on the set. When we looked at the totality of the situation, we felt comfortable bringing Bull back on the air,” Kahl declared in a statement to Variety.

Although Kahl kept reiterating his confidence that Weatherly took the incident seriously and moved forward positively, not everyone involved with the show agreed. Steven Spielberg and his production company, Amblin TV, have ditched the CBS show in light of the sexual harassment allegations.

Spielberg quits exec producer role on Bull as it gains a season four renewal – and other US TV show renewals and cancellations revealed https://t.co/bpRYYFQmO9 pic.twitter.com/1sJ7ee1xiS

CBS has come out in defense of its decision to renew Bull after sexual misconduct allegations against star Michael Weatherly came to light. The network insists HR is more aware of such situations and has worked hard to create a better working environment for everyone, especially women.

What do you think about CBS explanation for giving Bull another season amid the misconduct allegations? Should the show and Weatherly have been done once the allegations were proven true? 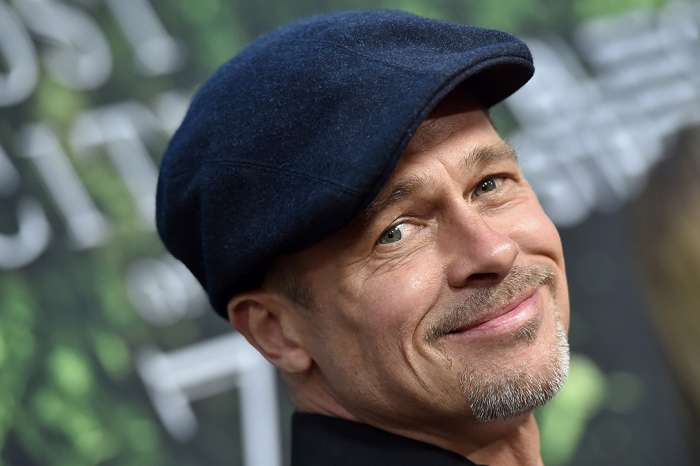