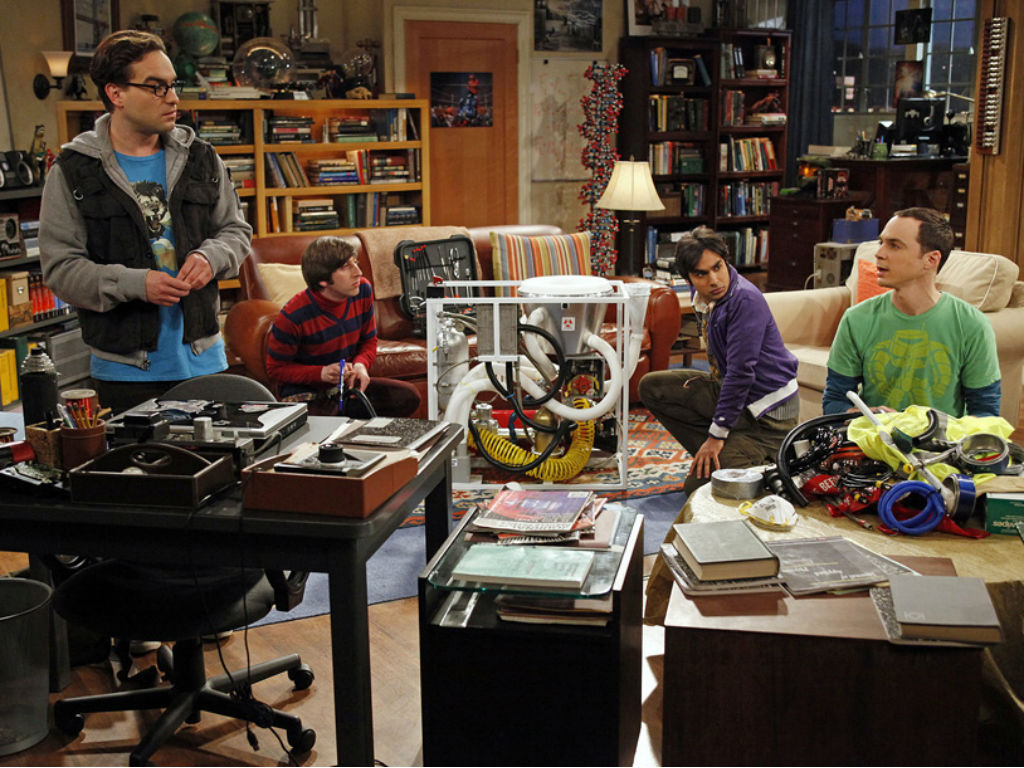 It is the end of an era. CBS has revealed the series finale date for The Big Bang Theory.

The hit show will end its 12-year run on May 16th. Yep, two months from now fans will be saying good-bye to Sheldon, Leonard, Penny, Amy, Howard, Raj and Bernadette. Fans will get a special one-hour episode to ensure their favorite nerds are given the proper send-off.

“”273 episodes filmed. 26 days left on the Big Bang stage. 6 episodes to be filmed. 66 days until the 1-hour finale airs. All VERY surreal. Much love to all the fans,” said the actor who fans know plays the lovable nerd Leonard.

Tune in to @theellenshow tomorrow to watch us emotional scoundrels from @bigbangtheory_cbs discuss nearing the end of filming the show. ❤️

Although the powers that be at the show are keeping the ending under wraps, there was another significant detail revealed besides the finale date. Actress Christine Baranski confirmed she will return for the show’s conclusion reprising her role as Dr. Beverly Hofstadter, who as fan know is Leonard’s mother.

Fans have had almost a year to adjust to the reality that The Big Bang Theory was ending. Jim Parsons, who plays the awkward but lovable Sheldon Cooper, would be exiting the show after season 12. Soon after his news, it was revealed the show would end then as well.

Not that the cancelation was his fault, but his decision to leave did help point everyone involved in the show in the direction of ending it. Rumors have been swirling that  CBS is not too thrilled to be losing the sitcom. It is a big money maker that pulls in stellar ratings.

Throughout the current season, the cast has shared several behind the scenes photos with fans, as well as documented their slew of lasts. It has certainly not been an easy process for fans or those working on the show.

"It's not really experimenting ON the kids, it's more like experimenting WITH the kids!" 👶 #BigBangTheory pic.twitter.com/HWnVO5kRDk

The Big Bang Theory will end its run on May 16th with an hour-long series finale episode. When the finale ends the comedy will have become the longest-running multi-camera show in television history.

Young Sheldon will air its season 2 finale immediately following. The prequel to the hit CBS show has been greenlighted for season3. However, it will certainly not fill the void left by The Big Bang Theory.

Are you sad that The Big Bang Theory is ending? 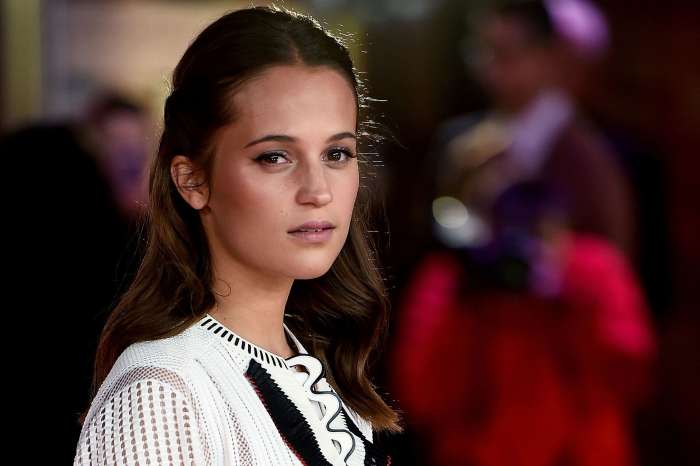