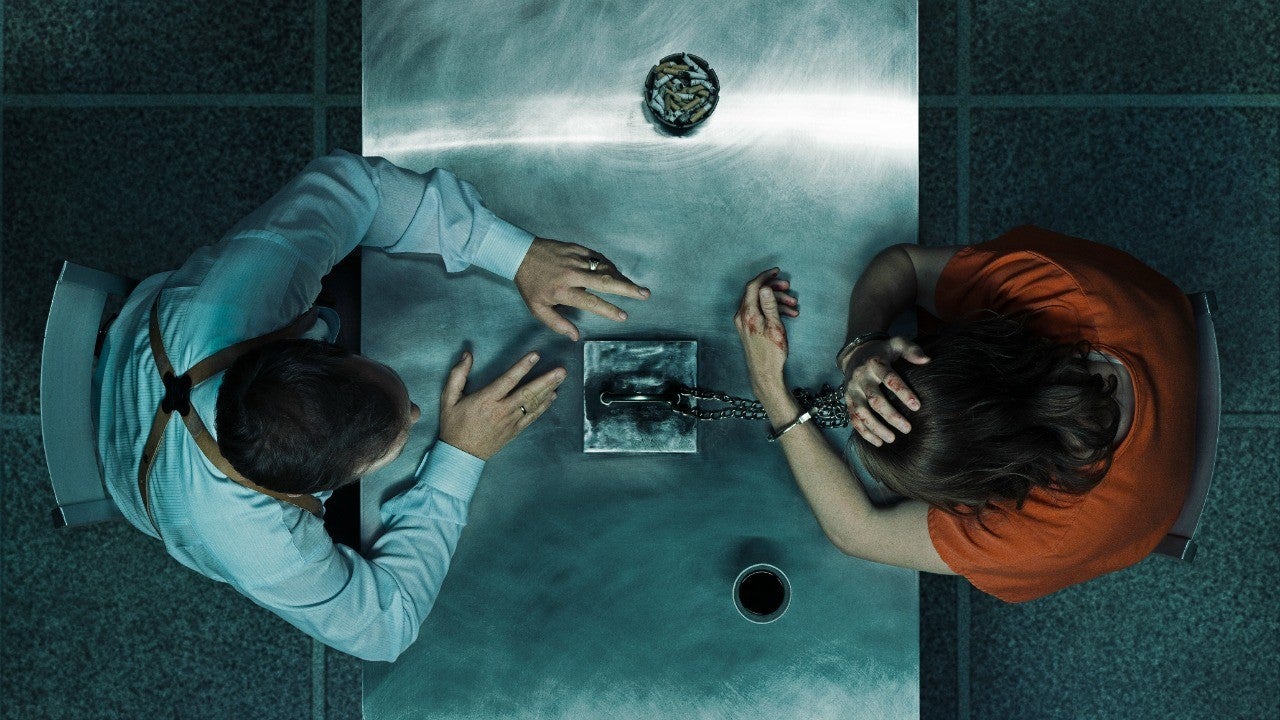 If you like detective stories and have always wished you could be one, well, this is your chance to experience a unique storyline that allows you to do just that! CBS All Access has just released a first look trailer at their upcoming new series titled ‘Interrogation.’

But what makes this new show so innovative and different from other crime/police dramas out there?

As it turns out, the 10 episodes that will be available starting with February 6 on the CBS streaming service come with a very unusual watching experience that requires viewers to explore them in no particular order!

The very first episode places the audience at the scene of a crime on the day of March 10, 1983.

A woman had been murdered and the police arrest their primary suspect – her son!

From then on, viewers are supposed to watch the other episodes in any order they wish.

After all, it sounds like they are all standalone investigative pieces that will allow the viewers to get in the role of a cold case detective as they slowly piece together the clues and try to find the perpetrator.

As for the son, Eric Fisher, played by Kyle Gallner, the story also follows him trying to prove his innocence but be careful, his characteristics may change depending on the perceptions of other people who come in contact with him along the way.

The very first trailer of this ambitious and unique project was revealed at the CBS All Access’ presentation at the Television Critics Association winter press tour earlier today!

Gallner talked about his character, saying that ‘From episode to episode, you’re taking these episodes from different perspectives… Eric could be different depending on different people’s perspectives. The important thing is just playing the truth of each episode.’ 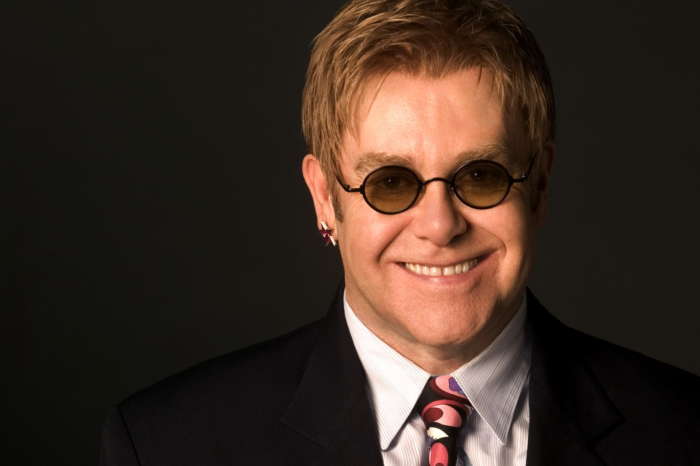