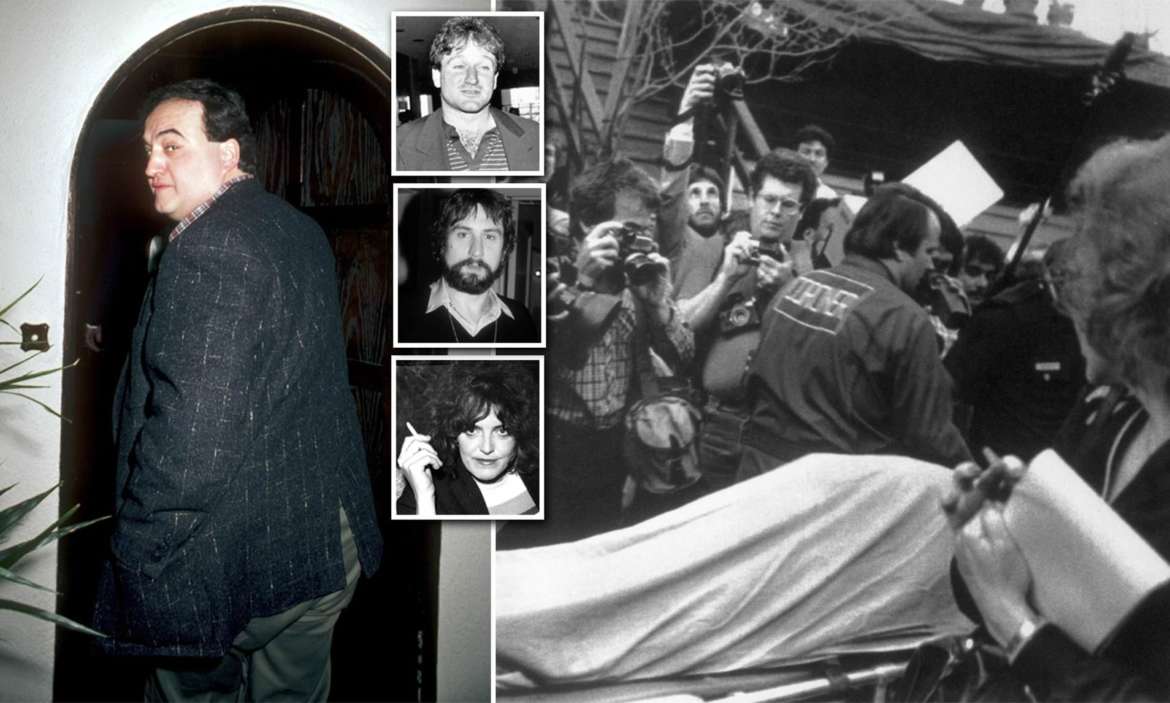 The New York Post said today that Cathy Smith has died at 73-years-old. Smith is known for inspiring the song from Gordon Lightfoot, “Sundown,” from when she was dating the legendary singer-songwriter.

However, what she’s most known for is giving John Belushi his final dose of drugs which led to his death. Cathy famously met up with John Belushi at the Chateau Marmont on the 5th of March, 1982, where they did drugs together and Belushi died.

The Globe And Mail reported this week that Cathy had been on oxygen over the last few years due to a deteriorating health condition. As it was just noted, Cathy is famous for giving John Belushi the fatal combination of heroin and cocaine that killed him when he was 33-years-old.

Cathy Smith, in 1986, pleaded no contest to involuntary manslaughter and other drug charges and had to serve over a year in prison for John’s death. Following Belushi’s tragic passing and her subsequent prison sentence, Cathy flew back to Canada and became a legal secretary in Toronto.

Reportedly, Smith was also known for hanging out in rock music circles. She was a back-up singer for a number of groups and later founded the group The Band. As it was noted above, in the early 1970s, she was the muse and inspiration for Lightfoot’s 1974 #1 hit, “Sundown.”

Smith and Lightfoot had a tumultuous relationship, which Lightfoot appeared to insinuate in his song. Years later near the ending of the 1970s, Smith sang for Hoyt Axon and often sold drugs to people like Keith Richards and Ron Wood from the Rolling Stones.

Smith had been in contact with Belushi already when Lightfoot appeared on Saturday Night Live in 1976, however, she mostly got to know Belushi through her connection to Wood and Richards.

Reportedly, many in the rock and comedy circles hated Smith due to her involvement in Belushi’s death. However, not everyone harbored ill-will toward her. For instance, during a chat with The Globe and Mail, Gordon Lightfoot said “Cathy was a great lady,” and that men were “drawn to her.”

He went on to say that Cathy would often make him jealous, but he didn’t have one “bad thing to say about her.”

After 35 Years, John Belushi’s Passing At Only 33 Gets Re-investigated! 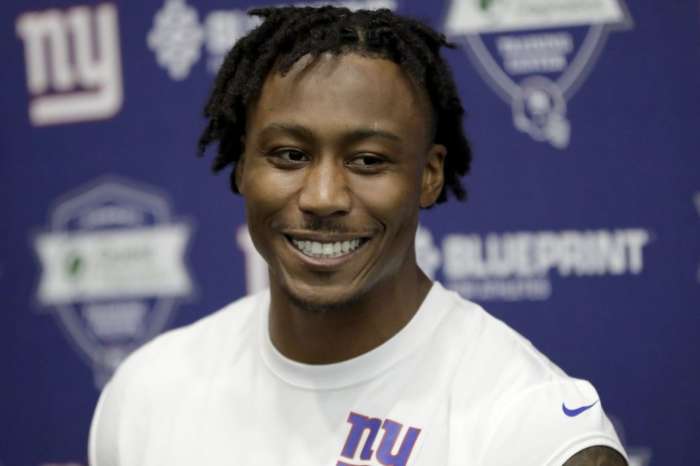