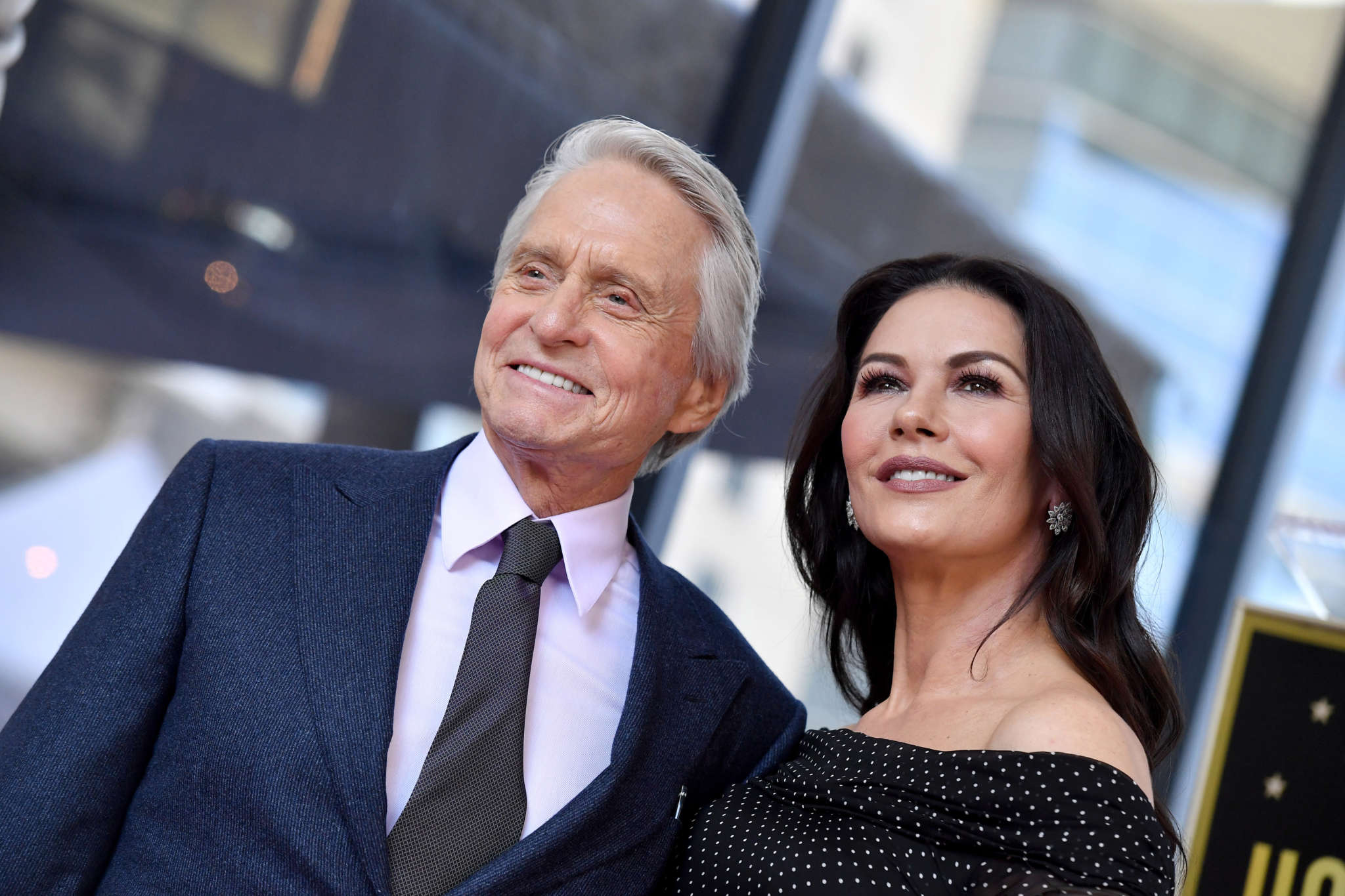 The actress, just like many others, stars or not, took to social media to honor her husband, Michael Douglas, on Father’s Day! Catherine Zeta-Jones posted a throwback pic that featured the actor with his three children when they were much younger.

It was definitely a very rare photo for fans to see and it got a lot of positive reactions and sweet comments!

In the caption, Catherine simply wrote: ‘We love you, Michael.’

As for the pic in question, it shows Michael with the two kids he shares with the actress, son Dylan Michael Douglas and daughter Carys Zeta-Douglas but also his oldest child from his previous marriage with Diandra Luker, son Cameron.

This snap shows the now 17 year old Carys and 19 year old Dylan when they were just toddlers!

Of course, Cameron, who is now 41, seems like he was most likely in his 20s at the time.

Truly a rare throwback picture featuring the whole family and the perfect pic to attach to a Father’s Day post!

We love you Michael, Happy Father's Day my love 💌🌹♥

This comes only days after Catherine chatted with fans on social media, answering some of their questions.

That being said, she updated everyone on how she had been handling the COVID-19 quarantine.

According to her, they have been ‘playing cards, playing Monopoly, [and] having three meals a day. … We haven’t killed each other. We’ve respected each other’s space.’

When asked what the silver lining of the lockdown has been, the actress dished that: ‘Just to have time to be together and to talk, it’s been really great. I’ve really enjoyed having the whole family together.’

The family of four has been in self isolation in Irving, New York alongside their newest pet they added to the bunch not too long before the pandemic.

‘Introducing Taylor Douglas to the world,’ Catherine wrote alongside a cute video of the dog they had adopted back in February. 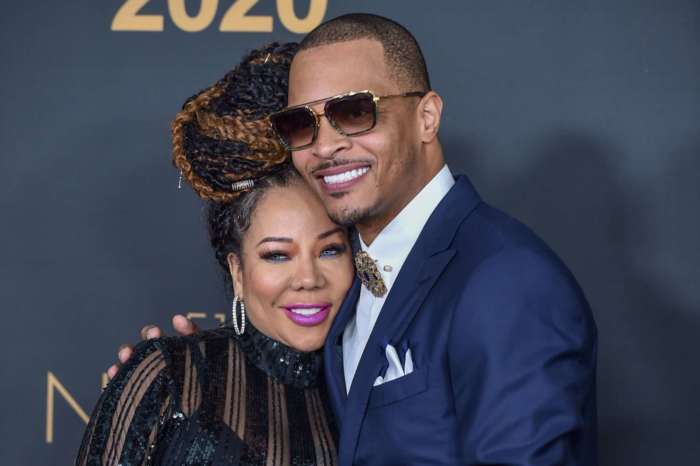 Tiny Harris Celebrates 'Big Daddy' T.I. On Father's Day - Thanks Him For Their Blended Family!