Catherine Zeta-Jones Gushes Over Her ‘Exceptional’ Daughter’s Singing Talent – Check Out The Vid! 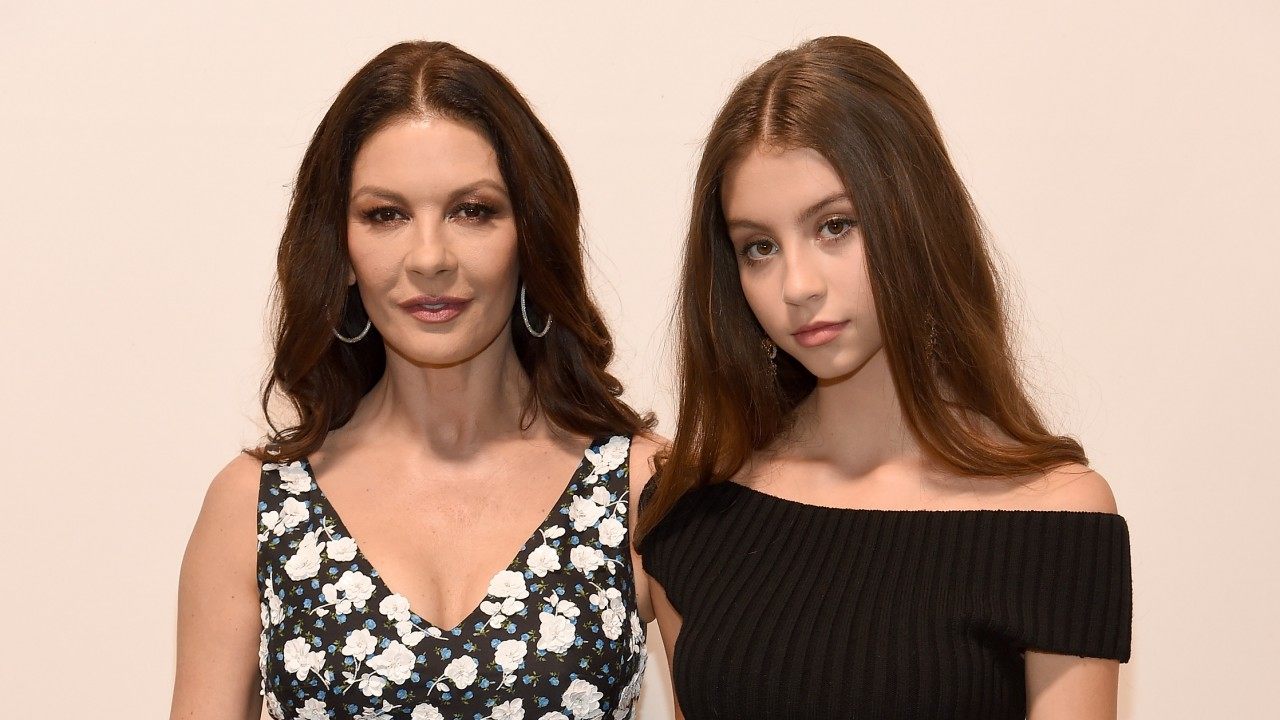 The actress is a very proud mother! That being said, she just couldn’t help but show off her daughter Carys’ musical talent by posting a video of her singing Sara Bareilles’ Little Black Dress.

Catherine Zeta-Jones and her husband seem to have transmitted their artist gene to their kids as well since they already prove they have a lot of talent!

15-year-old Carys made her mother’s social media followers fall in love with her incredible voice so it was not just that her mom was biased when she gushed over her.

In the caption, the actress wrote: ‘International women’s day. My daughter Carys is a babe. But, today, with her amazing outlook on the world… And her ambition to create a better one.. you are truly exceptional.’ How sweet!

International women’s day. My daughter Carys as a babe. But, today, with her amazing outlook on the world… And her ambitions to create a better one.. you are exceptional

Fans were quick to praise the teen’s impressive skills.

‘She has a wonderful and strong voice like her lovely and talented mommy @catherinezetajones,’ someone wrote.

‘Naturally born with so much talent!’ someone else commented on the video.

Meanwhile, since it was International Women’s Day, her other child, 18 year old son, Dylan, decided to pay tribute to his mom with a throwback snap featuring the two of them in a sweet embrace.

When your son finds this snap on this day.,,,well, it just makes me feel nice #mama

‘When your son finds this snap on this day….well, it just makes me feel nice #mama,’ Catherine wrote alongside the pic.

Back in November, Michael Douglas gave an interview to ET and revealed that all of his kids dream of having a Hollywood career, just like him!

Judging by the proud and excited way in which he shared this information and how he talked about the whole thing as the next generation taking over his and his father’s legacy, it is safe to say that Michael Douglass is very much on board with the young ones in the family walking in his footsteps. 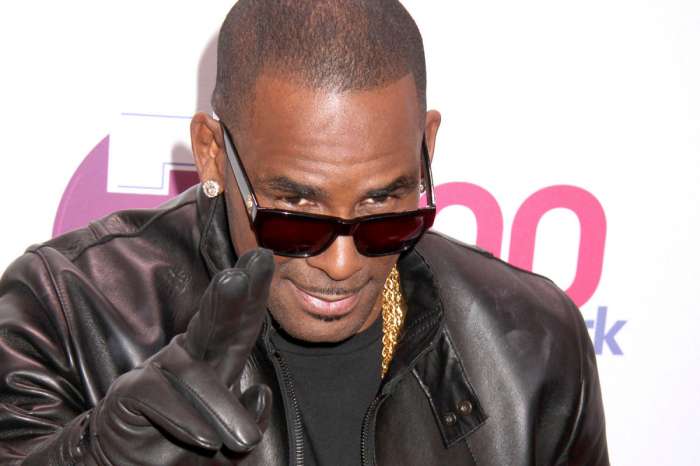 R. Kelly Gets Out Of Jail Following The Payment Of His Ex-Wife's Child Support