Academy-award winning actress Catherine Zeta-Jones and her daughter Carys Douglas stunned at the Dolce & Gabbana fashion show in New York over the weekend. Catherine Zeta-Jones and Michael Douglas have two children together: Dylan who turns 18 in August and Carys who celebrates her 15th birthday this month. Over the weekend, it was Carys who drew plenty of praise and attention for her resemblance to her mother. Both mother and daughter stunned and turned heads as they attended the Alta Moda event that was held at New York’s Metropolitan Opera House in Lincoln Center on Sunday.

At 48-years-old, Catherine Zeta-Jones is best known for her Oscar-winning role in Chicago. In 2017, she drew praise for her work on the series Feud where she depicted Olivia de Havilland. Zeta-Jones filmed six episodes in the series. She also portrayed Griselda Blanco in the Lifetime movie Cocaine Grandmother.

Catherine Zeta-Jones is known for taking time away from the stage and screen to devote to her family and it was a pleasant surprise for fans to see her beautiful mini-me attend the fashion show with her mother.

Zeta-Jones shared a video on her Instagram account of the two attending the event. The video has gone viral and has more than 240,000 views. You may watch it in the player below.

Fans were stunned by how much the duo resembled each other and quickly shared their comments via social media networks. Both mother and daughter opted for black while Catherine Zeta-Jones wore a see-through lace dress with a solid bodice that complemented her physique.

Daughter Carys at 14-years-old opted for a toned down and more conservative look, yet still remained stylish and hip.  She kept things sweet by wearing a shoulderless, black top that was adorned with pink and white flowers and classic pants.

The brunette beauties both wore their hair swept off their faces and flowing in long waves over their shoulders. Exhibiting elegance, grace, and classic charm the two was a standout from a crowd of celebrities who attended the event and party.

What do you think of Catherine Zeta-Jones’ and Carys Zeta-Douglas’ look? Were you surprised like many to see how much the two resemble each other? 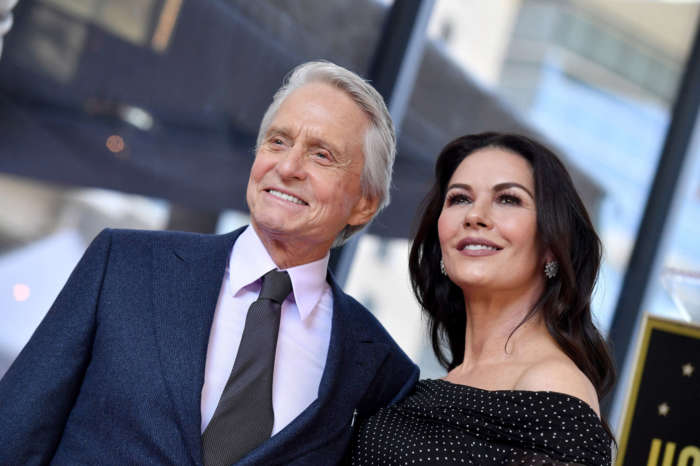 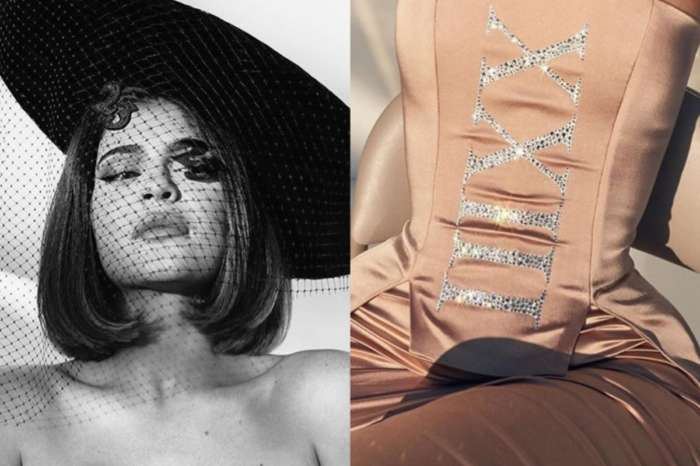 Who Made Kylie Jenner’s Birthday Hat, Crystal Corset, And Jewelry? A Look At Her ’23’ Fashion 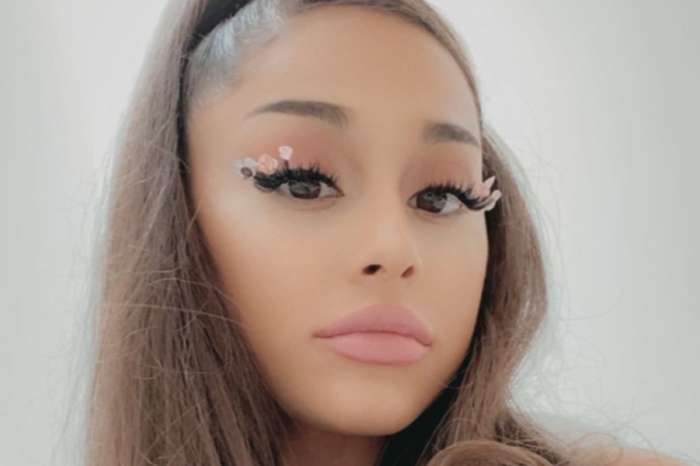 Ariana Grande Is Casual Chic In Jeans, A Cropped Sweater, And Combat Boots

2018 Is Her Year! Paris Jackson Determined To Build A Career In The Movie Industry Similar To The One Of Johnny Depp!