“Catfish” the TV show is basically everyone’s favorite guilty pleasure reality series. After an excruciatingly uncomfortable episode that aired on January 17, a woman took to the show’s Facebook page to expose what she claims really happened between the couple featured.

‘Kim’ and ‘Matt’ met online and have been inseparable since. The only problem is that the two never seen each other in real life.

After Kim’s ex-boyfriend contacted Nev and Max, they launched an investigation to find out if Matt was who he said he was,

During the episode, viewers found out that Kim was keeping a secret from Matt. The secret was that she has a daughter (Matt apparently wasn’t fond of children).

When Kim and Matt met, the mother of one exhibited some pretty unusual behavior such as asking to go for a run in the middle of conversation, falling to the floor, and not making eye contact.

To top things off, she asked Matt to be the godfather to her daughter. Although the two didn’t click romantically, the end of the episode claimed that Kim had a new boyfriend and would be visiting Matt in Florida with her child.

Fans who watched the show took to Twitter to defend her actions as someone who suffers from extreme anxiety while others claimed that the woman must have been on drugs.

A person claiming to be Kim’s sister, who backed it up with photographic evidence, went on the “Catfish” Facebook page to clear the air.

She explained that the whole thing was set up by “Catfish” who is exploiting her sister that suffers from untreated bipolar disorder. She also said that the show paid her and Matt to lie about keeping her daughter a secret and that she’s not visiting Matt in Florida at all.

The woman, Sonya Hades Guiterrez, explained that she is coming forward because she is embarrassed by what was shown and the lies that were told. What do you think about the drama? 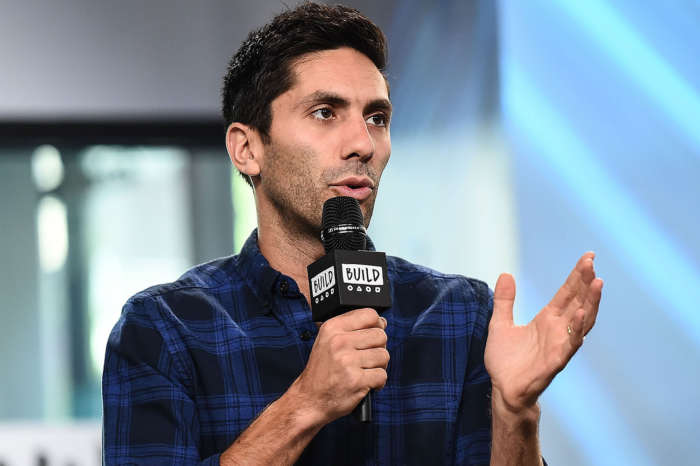 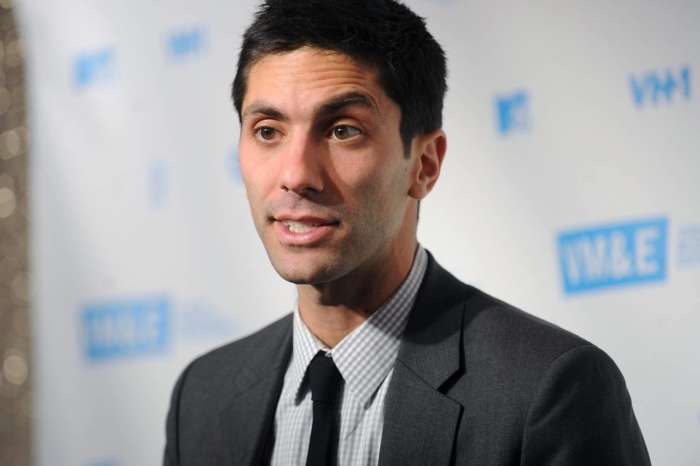 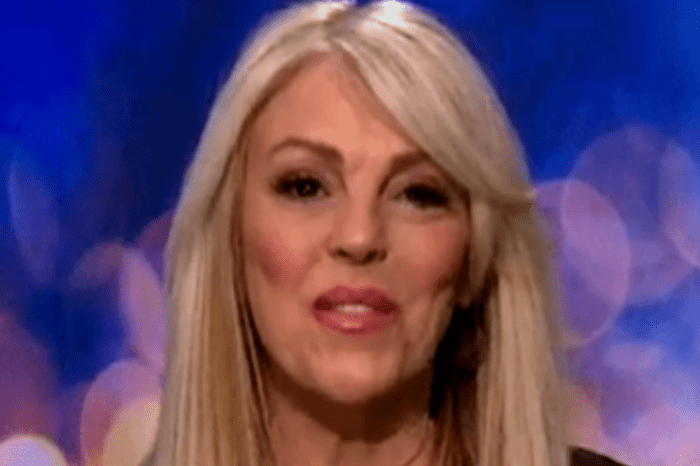 James Franco Shocked By Scarlett Johansson's Decision To Slam Him At Women's March - Will He Respond?

Hey, Sonya here. No one ever reached out to me which is pretty sad, because I’ve got a lot to say.
Yes, they rented that house for her. Same with the car Joe was driving. Matt knew about Norma. Kimberly never did drugs or drank but she is a bipolar off her meds and she does smoke weed to the point she panics if she doesn’t have any. Our dad has been in our lives since day one. He never went anywhere. She did go to Juvie for kicking a cop in the nuts. That’s sadly true. She’s not the brightest. It did nothing to set her straight though. She also was detained in a mental health facility twice.
For everyone saying “take her kid and give her to Joe” please god no. Joe is an angry alcoholic and the reason they split up is because he would drink and hit her. Neither of them should have custody of Norma. My father (who, again, was always an active part of our lives) should have custody of Norma. He’d take good care of her.
Let’s see.. yes, she was paid a whopping $1k for the embarrassment and humiliation she gave to our family. She used my mother’s death as a means to get sympathy (she said he had helped her when my mom died but the show said they only talked for five years and my mom had been dead almost nine years by that point).

There’s tons more but it’s been a while and I only just found this article so I don’t know if anyone will ever even see it. If you have questions feel free to search for Sonya Jade Bolas on Facebook. My face should be proof enough that I’m her sister. Tragically, we look very similar. But I have actual pictures of us together if that isn’t enough.