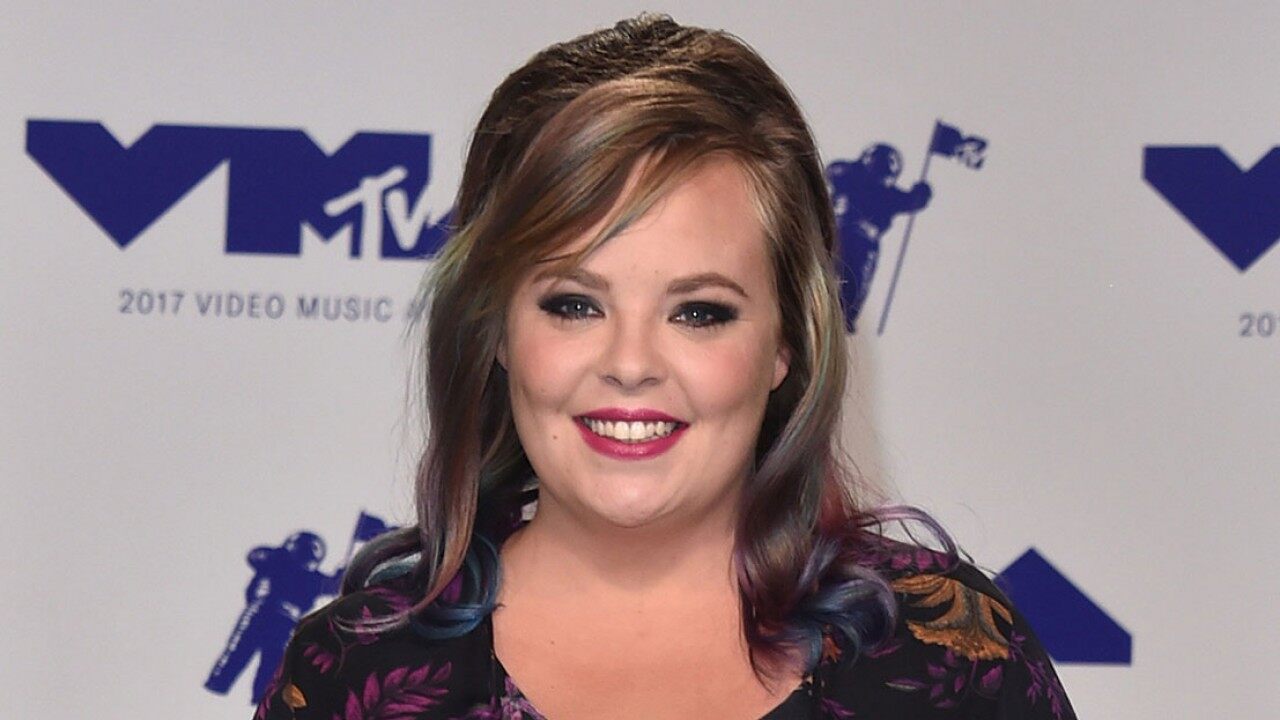 It’s been a year and a half since Catelynn Lowell first opened up about her struggle with suicidal thoughts before seeking professional help in a rehab center. Now, the Teen Mom star is getting candid about her battle with mental health problems and the trauma she developed after giving her firstborn for adoption as a teenage mother.

While on Reality Life with Kate Casey podcast, Catelynn started by telling the host about her decision to seek treatment in 2017 as her depression was getting so bad she was having suicidal thoughts.

Catelynn went on to recall the dark thoughts that were invading her mind at the time.

‘I’m gonna drive off the road and hit that pole,’ or thinking of all these different ways that I could commit suicide. [Novalee] was in school. Tyler was with our producers and they were like doing yoga or something. I was at the house by myself. [Tyler] had a belt hanging up on one of the hooks in our bedroom, and I remember thinking, ‘I could use that belt, wrap it around my neck and be done with it.’’

Naturally, these suicidal thoughts scared her but thankfully, she did not keep them to herself.

When her husband, Tyler Baltierra returned, she was very honest with him and the show’s producer, telling them all about the ‘crazy things’ she was thinking and acknowledged that she needed help before it could be too late. 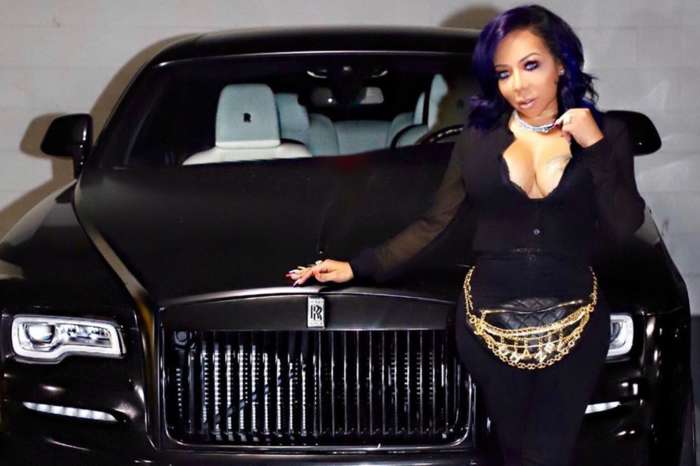 Tiny Harris Addresses The Scandalous Rumors About Her Marriage To T.I. In New Interview -- Kandi Burruss' Friend Plans To Tell All On Her New Project