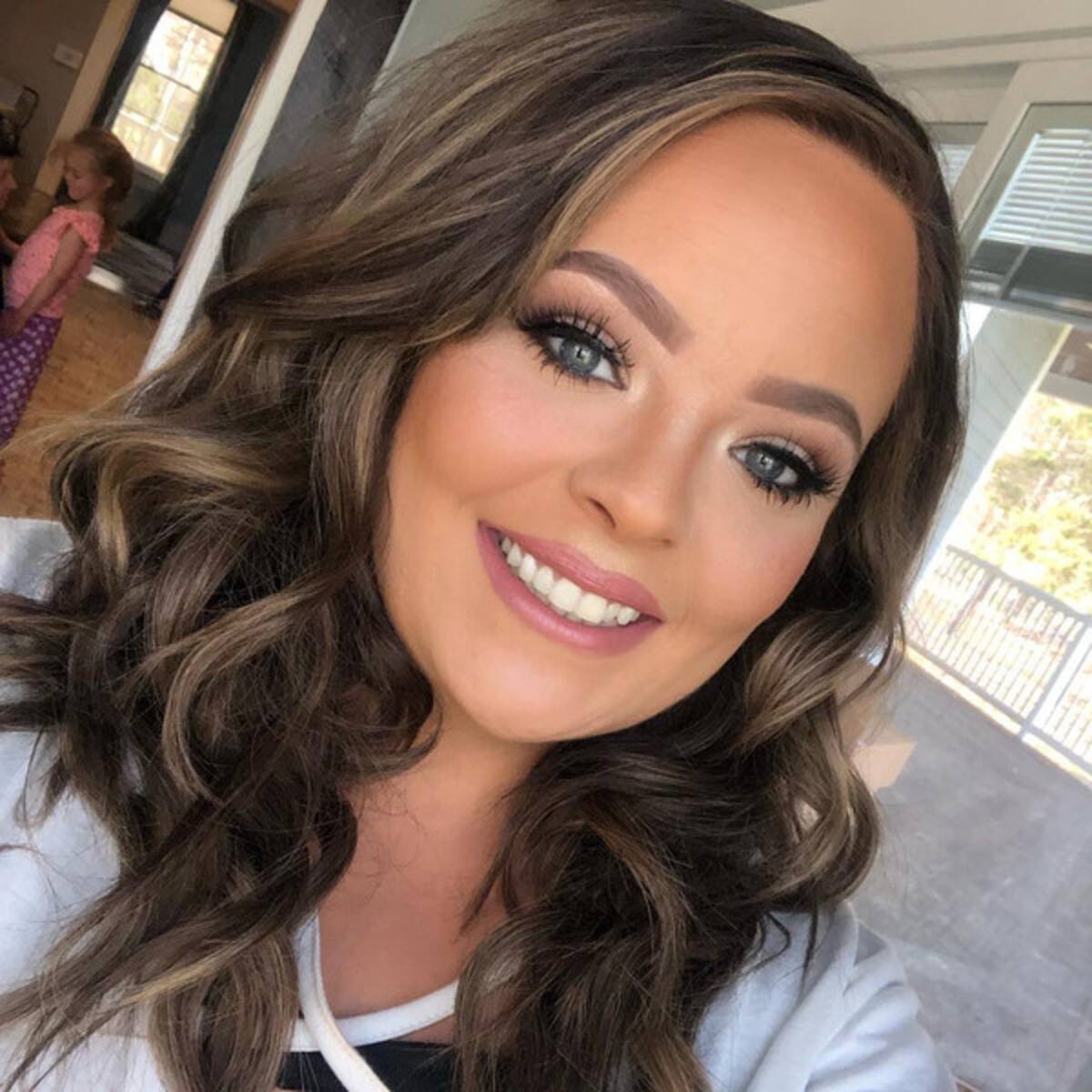 Catelynn Lowell revealed that just before Thanksgiving, she found out she was pregnant again, only to lose the pregnancy a few days later, during the holiday! Here’s what she shared about the experience and why!

Earlier today, the Teen Mom star took to her go-to platform to open up about the heartbreak.

She wrote alongside a couple of pics showing herself, her husband Tyler Baltierra and a positive pregnancy test: ‘… I WAS pregnant and so excited to share it with all of you and I’m heartbroken to reveal I lost the baby.’

The reality TV star wanted to open up about the painful experience she went through in order to help others in the same situation understand they are not alone.

She went on to say: ‘We are all in this together and everyone experiences pain, loss, and the recovery from it and I am still in the thick of dealing with this loss as it was recent and all the emotional trauma that follows such a loss in an already horrifically hard year. Thank you in advance for all of your prayers, love, and support.’

During a new interview for Champion Daily, Catelynn shared even more details about her miscarriage, saying that only three days after learning about the pregnancy, ‘she started bleeding. No matter what, I believe that when a woman sees a positive test you automatically start getting excited… all of that came crashing down. We lost the baby. I was overwhelmed by sadness and felt my emotions.’

Fans know that Catelynn suffered a miscarriage before, back in 2018, which was documented on Teen Mom at the time.

That being said, she mentioned how glad she is that this time around, she was able to process her emotions much better thanks to all the mental health progress she’s made since.

Instead of being overwhelmed with emotions, including terrible anxiety, she was just sad about this second miscarriage but was seemingly better at working through it. 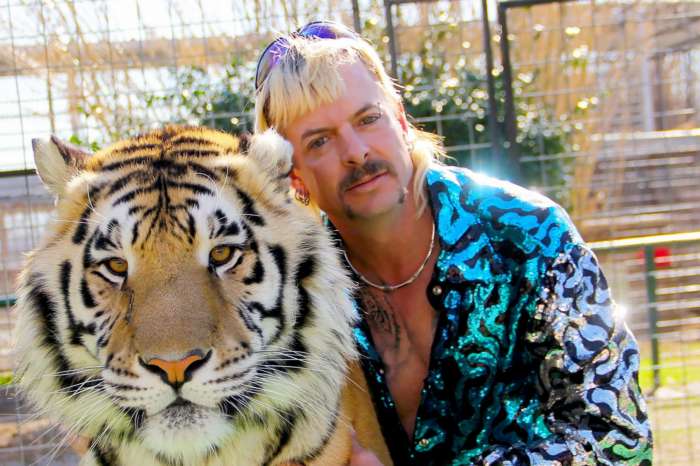 Joe Exotic Writes Letter To Kim Kardashian, Begging Her To Call Donald Trump And Ask To Pardon Him!