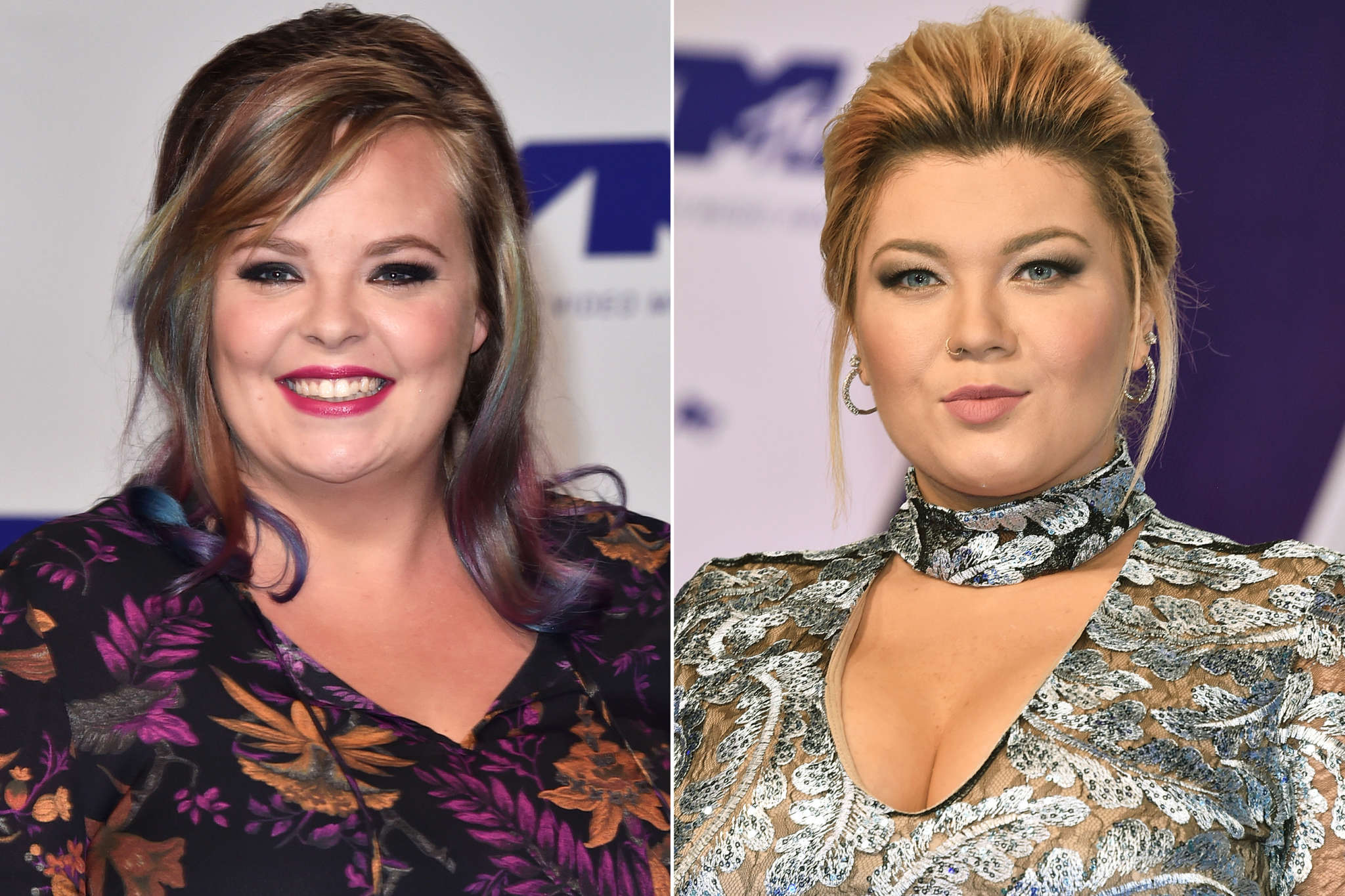 The Teen Mom star made it very clear that supporting her friend and fellow castmate Amber Portwood does not mean she condones abuse! As fans know, the latter reality TV celeb has been charged for domestic battery after allegedly attacking her boyfriend all the while he was holding their one year old son in his arms!

After Amber was arrested, Catelynn proved she was a loyal friend by sticking by her side after the arrest that took place on July 5.

Four days after, Portwood was also hit with two more charges of domestic battery as well as a criminal recklessness one.

Andrew Glennon is the supposed victim but also their child that he was holding at the time.

Yesterday however, Catelynn tweeted her support for her co-star, saying that: ‘There is always two sides to every story… u r only hearing one side 🤔 sooo ✌🏻 out I love you @AmberLPortwood. I’m on my way to you now ❤️.’

As you can imagine, a lot of people did not agree and proceeded to drag her for defending a supposed abuser.

One outraged user wrote: ‘Ew. There’s no justifying coming at Andrew while he’s holding A BABY with a machete. C’mon now.’

Indeed, according to court documents obtained by HollywoodLife, Amber threw a ‘machete at and into [a] door, while Andrew Glennon was standing directly on the other side of the door.’

Seeing the backlash, Catelynn was quick to explain that: ‘I DO NOT condone abuse! I AM supporting a friend in need! That’s what friends are for 👌🏻❤️. When I went through all my crazy mental illness stuff my friend helped, me supported me, and loved me!!! And I’m going to do the same!’ 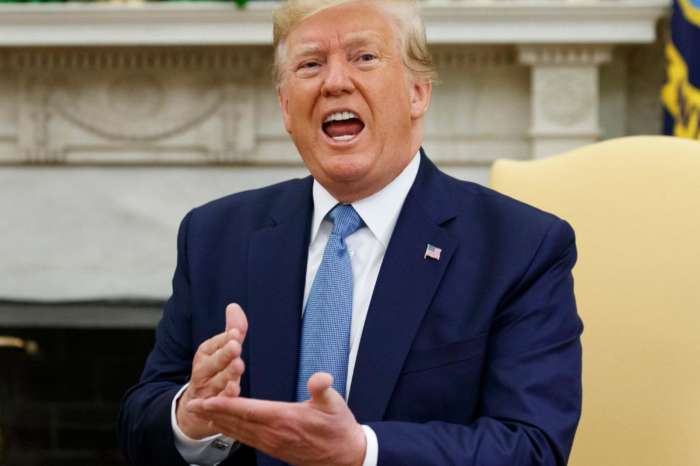