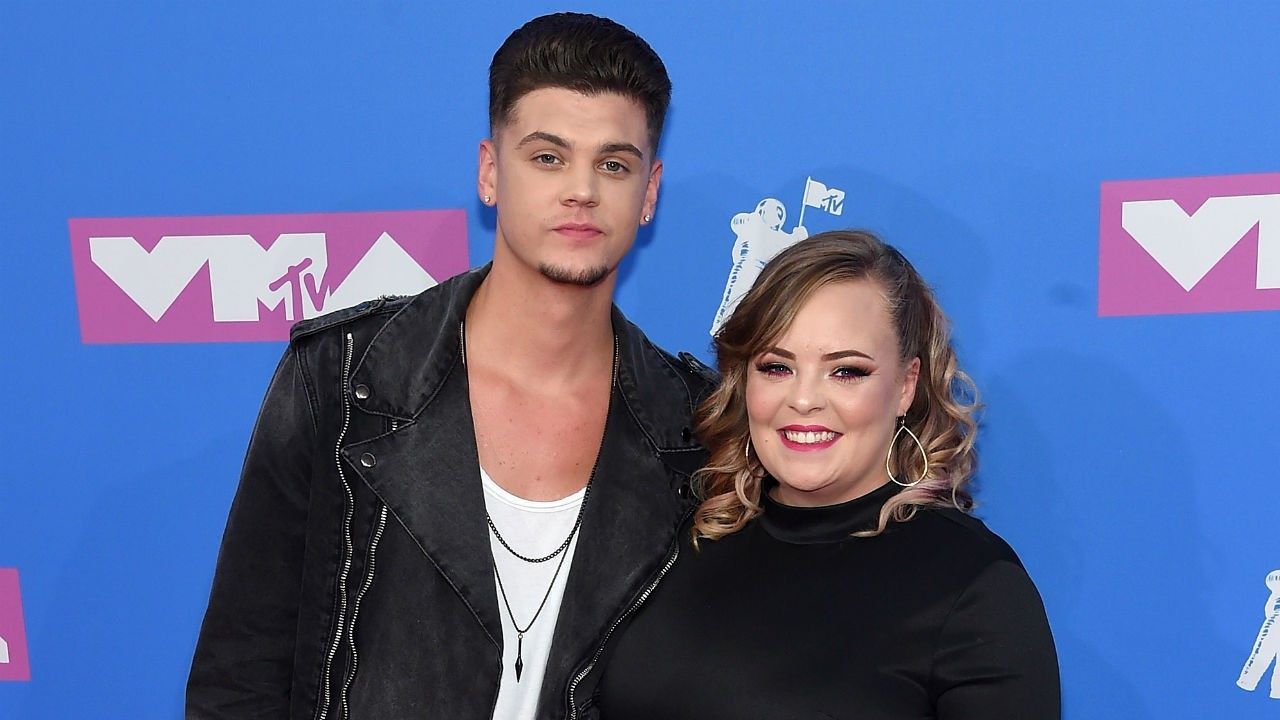 The Teen Mom couple welcomed a new addition to their family and it’s another girl! As fans of the show know, Catelynn Lowell and Tyler Baltierra are the parents of other two daughters – Carly, who they put up for adoption back in 2009 when she was born, as well as four-year-old Novalee.

Tyler was the one who took to social media to share the great news!

The new father of three posted her chart at the hospital, and wrote alongside it: ‘She’s here and I’m in love! This baby’s our rainbow after the storm.’

The reality TV star referred to the fact that before getting pregnant with the newborn, Catelynn suffered a miscarriage, something she revealed during an episode of Teen Mom back in February of last year.

The new baby also came after separating for a month in order to work on themselves and their marriage.

But now, Catelynn and Tyler are back together seemingly happier than ever and with a new bundle of joy in their family!

That being said, during an Instagram live session last month, Catelynn admitted that while she was yet to give birth, she was already thinking about getting pregnant again, in hopes that she and Tyler would get to have a son as well!

‘Yes, Tyler and I both want a boy, so we’re definitely gonna try again. I think we are just gonna go right for Number 4 right after this one is born. We wanna be done before we are 30, you know?’ she told her followers.

As for Tyler, one source previously told HollywoodLife that he’s ‘really stepped up to the plate and proven that he’s there for Catelynn and their growing family.’ 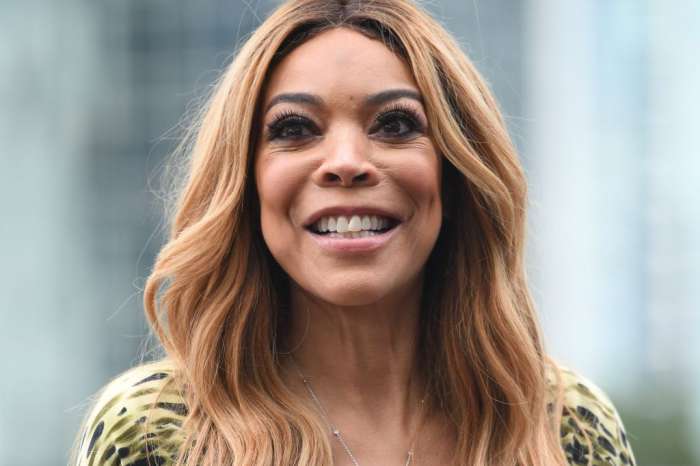