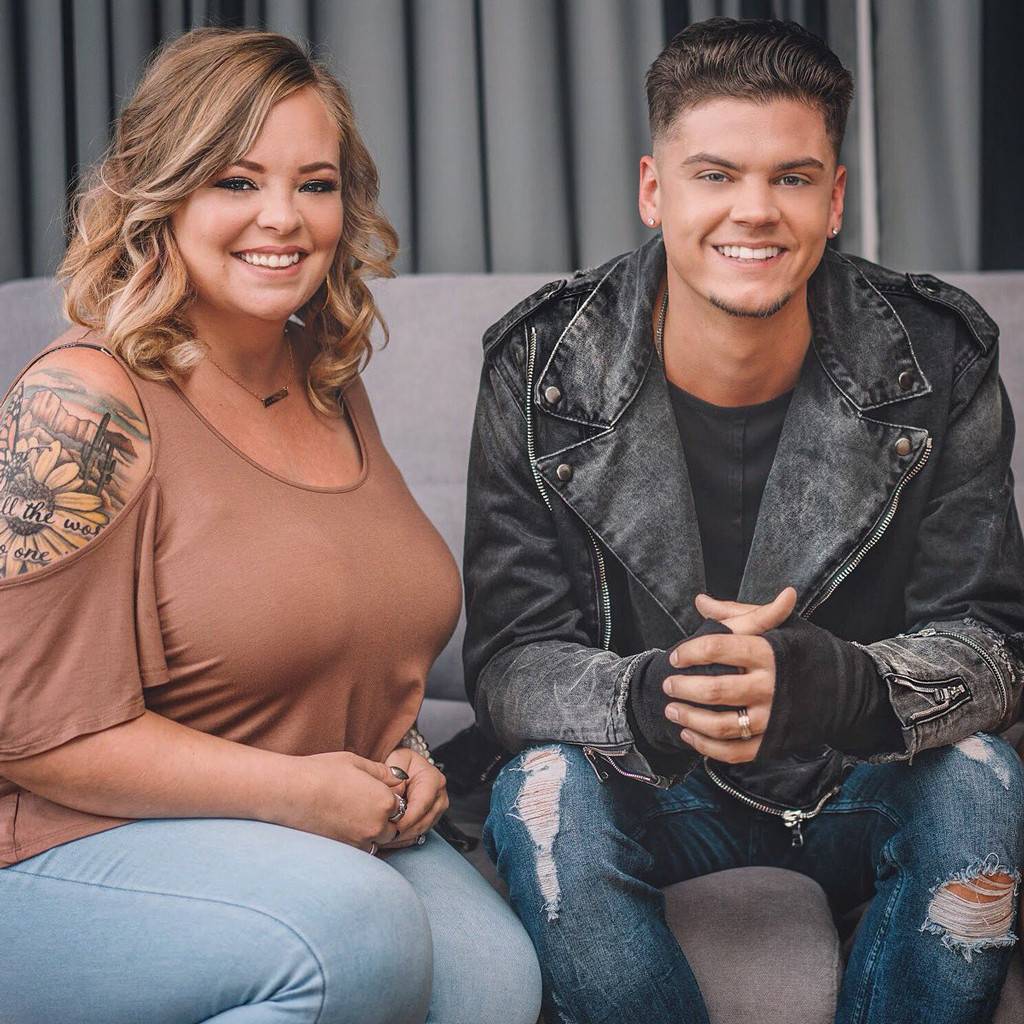 These two are not going to stop until they have a son too! As fans of Teen Mom know, Catelynn Lowell and her hubby Tyler Baltierra just welcomed their third daughter Vaeda Luma not even a month ago, but they are not done having kids!

One insider report claims the reality TV couple is already planning to get pregnant with baby number four – hopefully a boy!

While some new details have been revealed by a Us Weekly insider, Catelynn had actually mentioned before that she and Tyler are thinking of welcoming yet another addition to the family.

‘We want more kids.  We really just want to try for a boy, but we’re going to wait until Vaeda’s a little bit older – like 6 months to a year,’ she shared with the same news outlet.

As for the newest bundle of joy’s unique name, fans have been able to see on the show how the parents changed it into Vaeda at the last minute since they were previously planning on going with Tezlee.

Catelynn realized that the more she heard that moniker, the most she didn’t like it.

In the end, they chose the name of Anna Chlumsky‘s character in the 1991 movie My Girl, but obviously, with a different spelling and it turns out that it has a bit of a special meaning for the couple too.

‘Every time somebody would say Tezlee, we would just cringe! It was just not sitting with us as it did at first. Tyler told me the name Vaeda and I just fell in love with it! It is from the movie My Girl, which is a film that Tyler showed me years ago.’ 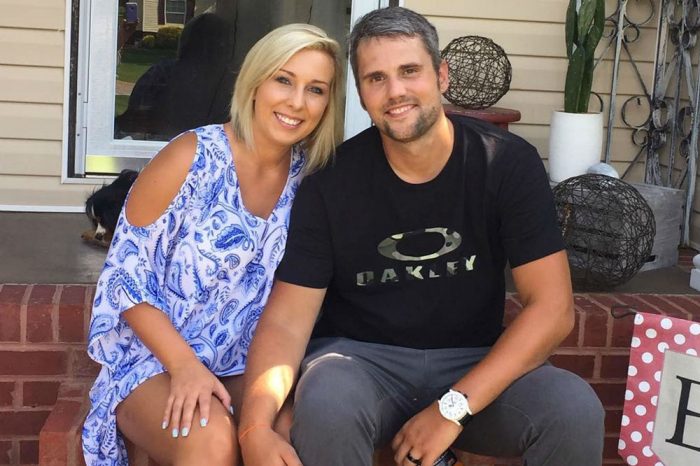