Things are heating up on The Voice Season 15. There are top-notch performances, child prodigies taking over the stage, and the addition of the 10-part Comeback Stage with Grammy-nominated artist Kelsey Ballerini. You can check out some of the most notable performances from the first week of blind auditions in the video playlist below.

If you missed any of the two-night premiere it is available to watch on a number of platforms. Those with a cable subscription can watch The Voice on demand through the NBC website and Hulu.

As cable subscriptions and HULU require a fee, many people are often looking for free ways to watch their favorite shows online.

Those who want to catch up on The Voice and want to watch full episodes for free can watch through Yahoo View. These episodes are free for all to enjoy, but are only online for a limited period of time. Typically they run five episodes and then change them out.

You can check out Yahoo View for full episodes of The Voice below.

Season 15 is off to a great start and viewers are not only tuning in but picking favorite artists. Currently, Team Kelly and Team Adam have three members and Team Blake and Team Jennifer have four members each.

Team Blake already has some country singers to keep an eye on and includes Kameron Marlowe, Keith Paulso, Michael Lee, and Mercedes Ferreria-Dias.

Kelsea Ballerini is the fifth coach and has already selected two contestants Ayanna Joni and Ele Ivory. You can follow their progress online and watch to see who is promoted from the Comeback Stage to The Voice stage.

Are you watching The Voice Season 15? 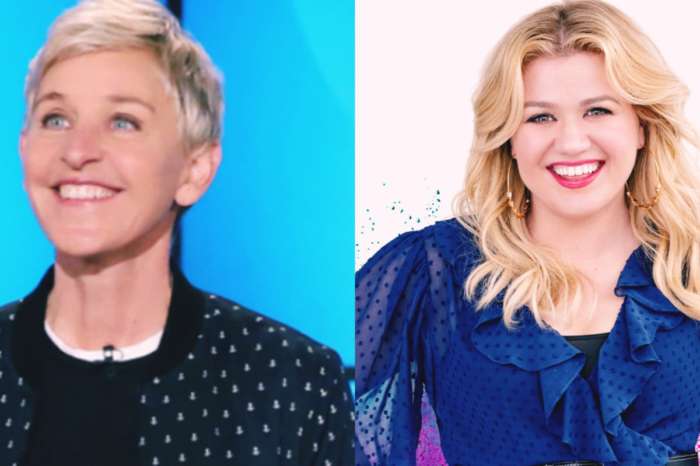 Get Kelly off of there, she acts like she will screw anything