Cassie Is Seen Enjoying A Night Out With Her New BF, Alex Fine And Fans Believe She’s Much Happier With Him 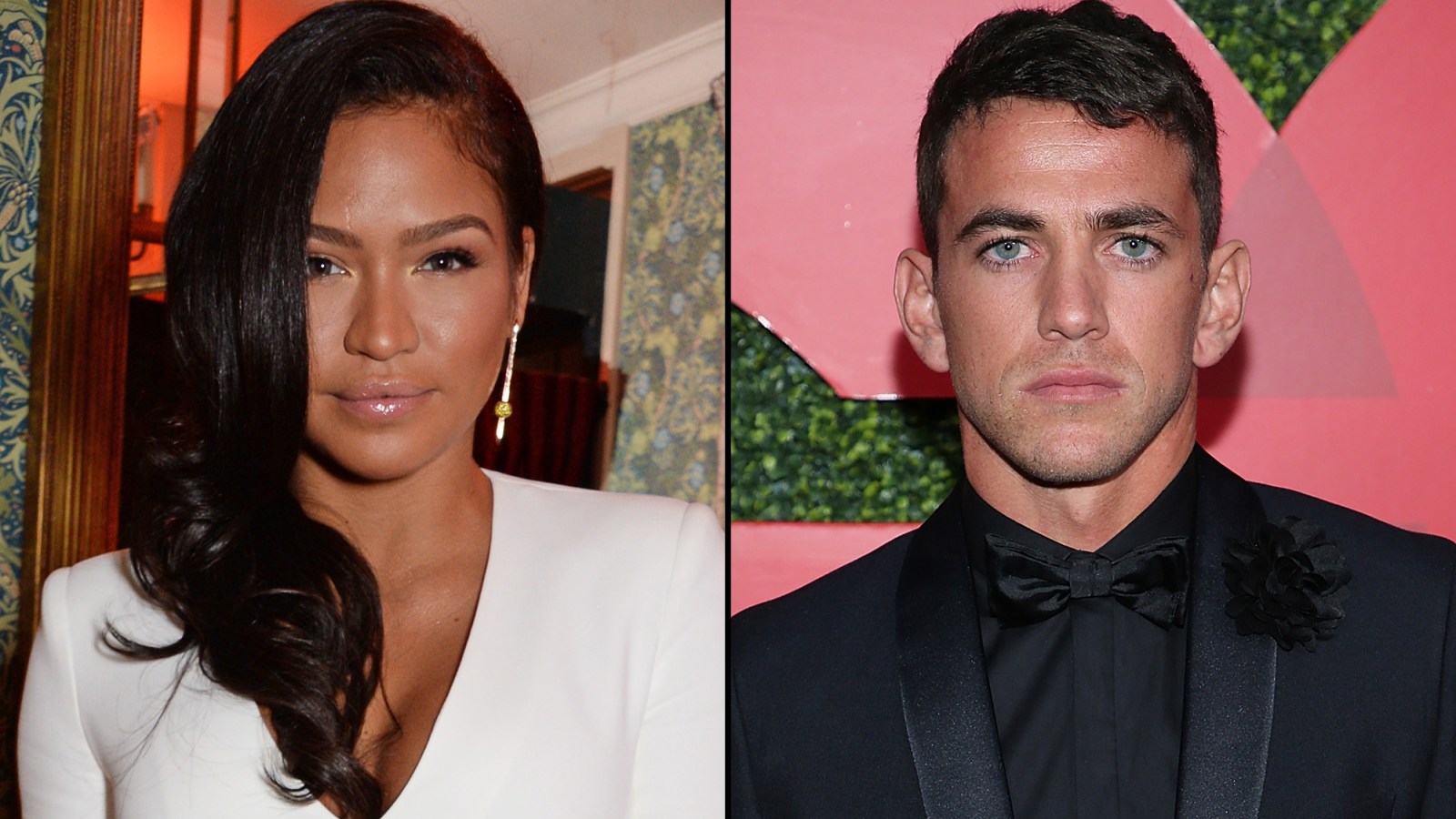 Cassie’s new man, Alex Fine posted the lovely lady while they were out on a date night. She looks really delighted, indeed and it’s no surprise that fans say they’ve never seen her happier.

‘Behind that smile, you can tell she truly happy!!!’ someone commented.

A fan wrote ‘This might be the first time I have seen her smile!😄’ while another person wrote ‘she could never do regular girl things with diddy lmaoo.. like eat outside with the commoners 🤣🤣’

Someone said that ‘I want her to create an identity outside of who she dates. That doesn’t overshadow whatever else she does.’

People have shown contradictory opinions regarding Cassie’s new relationship for a while.

This happened especially since TMZ reported a while ago that the two of them were dating while she was still together with Diddy.

Back then, more sources spilled the tea for TMZ and here’s what Hot New Hip Hop had to report about this:

‘Diddy hired trainer Jamal Liggin, but his schedule was so hectic he delegated some of his work to his own team of hired trainers. Liggin set Diddy up with Alex Fine, and the hip-hop mogul allegedly let Fine train Cassie.’

Other insiders said that Cassie and Alex did not start their romance until she and Diddy were done for good. 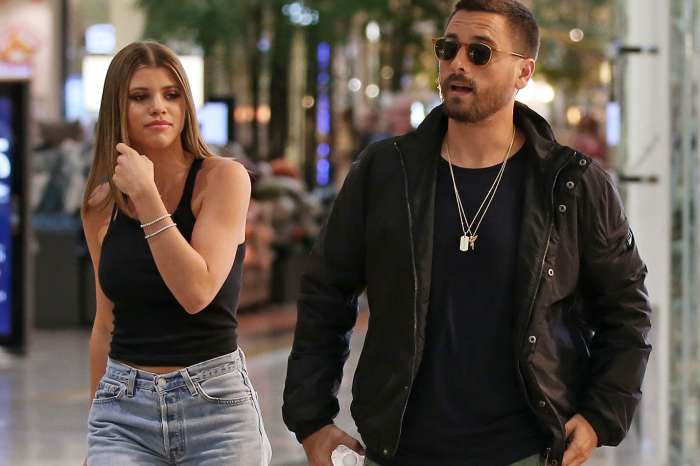 Diddy you should have married her. I think I would have been hurt after he mention to the public. Stating he don’t know what he going to do after Kim pasted away. He miss and loved her so much. I would been done as well. What was Cassie. Your door mate. Out of respect to Cassie you should kept that to yourself Diddy.