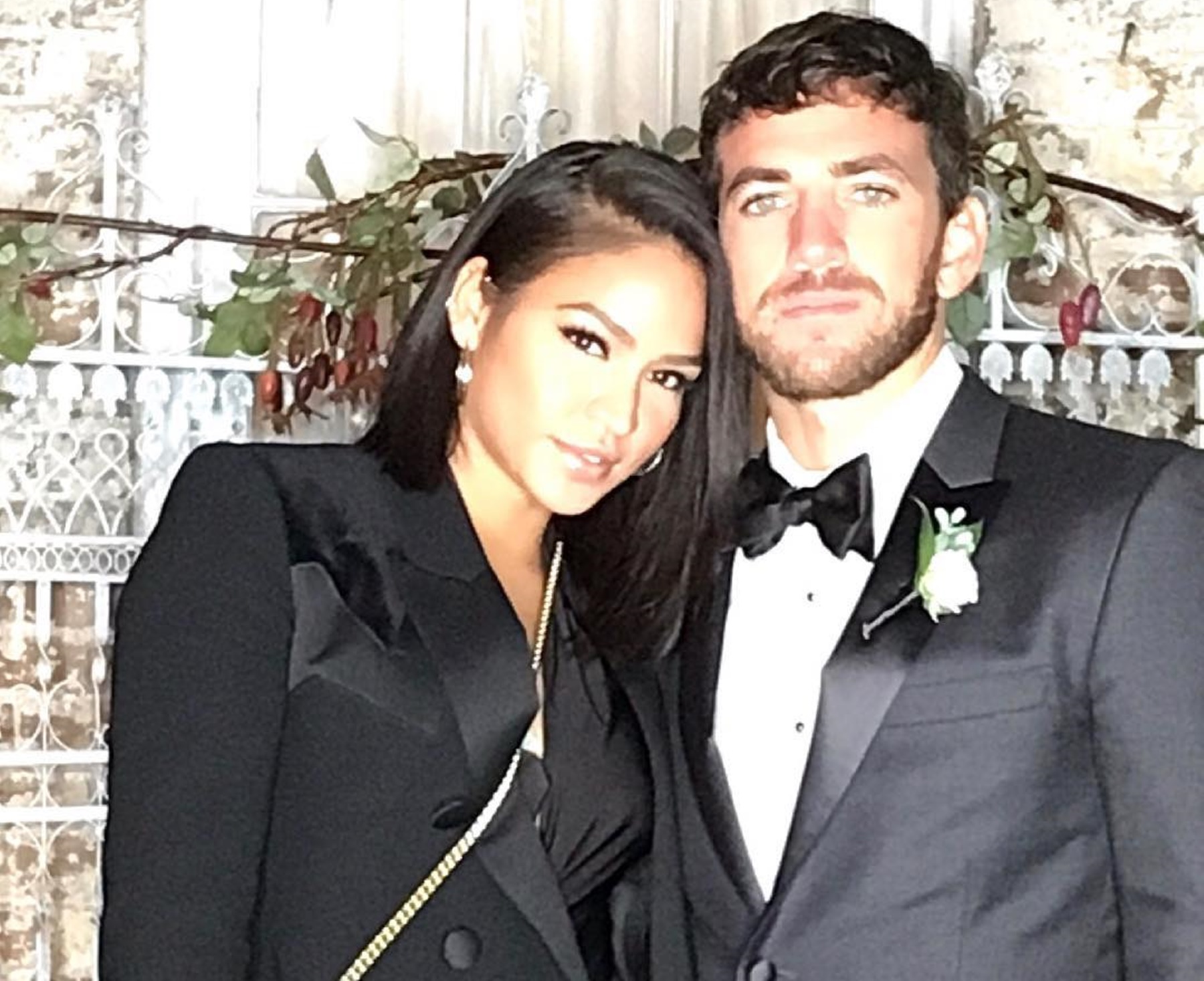 Cassie is having a baby with her new boyfriend, Alex Fine, and fans are worried about Diddy who has moved on with Gina Huynh despite crying night and day over the late Kim Porter.

It has been confirmed by celebrity and entertainment platform Gossip In The City that Cassie is pregnant with her first child.

Earlier this year, Cassie surprised many by putting an end to her decade-long romance with Diddy.

Soon after, the singer and model shared a series of romantic photos confirming that she has been dating her fitness trainer, Alex.

One fan had this reaction: “Diddy played himself, but Cassie deserves a man invested in only her, so I hope this works out. I am so happy for Cassie 😩👏🏽 She finally going after she wants and enjoying her life.I’m expecting it too!!!!! Expecting to make some money today 🙌🏽🙌🏽🙌🏽lol. Nothing negative to say❤️ Congratulations 🎉.”

A critic claimed Cassie had to wait and added: “Damn… she couldn’t wait, Diddy still grieving Kim Porter. He doesn’t need this!”

One backer bashed the hater: “I have no idea how all of that makes any sense to her expecting!!!! Point #1 He is grieving for his kids mother whom he has expressed openly he wished he had married!!! Point#2 Why should she wait?? She waited 10 years???? But maybe I’m missing your POINT!!! dDiddy showed more love to Kim when she was alive & dead than he showed love to Cassie.”

Another person shared: “I’m not sure what your intent was behind this comment. Because if she was, do you feel good about shaming someone whose been in a domestic violence situation. Think about what you say/text to people as you feel so damn inclined to judge. Also, the original comment is laden in SARCASM. Maybe I should judge you for being dense.”

This supporter claimed: “Girl what that gotta do with her? She dedicated over a decade to a man that didn’t know what he wanted and still don’t. She deserves to be happy. I bet you’re the type to choose a man over yourself.. the type to let a man beat you and you blame yourself for it, the type to choose a man over your kids and their wellbeing. Choose better words. He should have married her like she wanted gave her her own child like she wanted. what woman wants to be a gf for 10 years 🤦🏽‍♀️.. “he doesn’t need this.”

It might be time for fans to leave the exes move on for good. 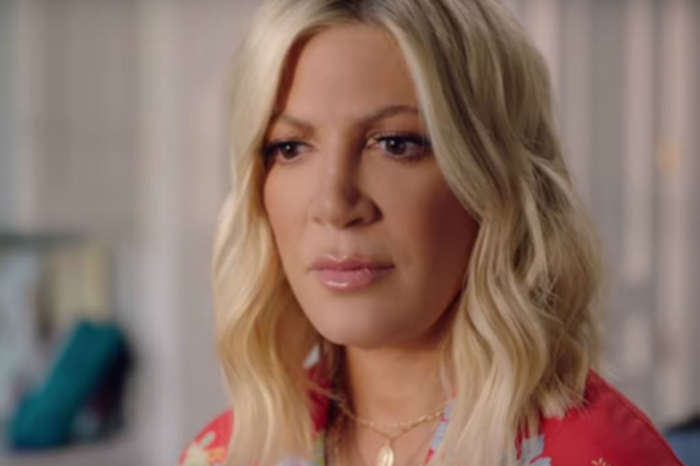