Casey Affleck Withdraws From Presenting Best Actress At The Oscars

Casey Affleck will not go to the 2018 Oscars this year on the 4th of March and will not present the award for Best Actress according to the representative who spoke with reporters from Us Weekly. In their statement, Casey and his rep said: “it is a tradition” for the previous year’s winner to present the honor, but Casey will not do it this year out of respect for the Time’s Up and #MeToo movement.

The rep claimed Affleck taking on the role would create controversy and undermine the tenets of the movement.

As you may know, Affleck took home the award last year for his performance in Manchester By The Sea, despite two women accusing him of sexual harassment while working on the flick, I’m Still Here.

I love this one ❤ #CaseyAffleck

In a report from Time Magazine, Affleck allegedly crawled into a bed with one of the women while she slept. The other woman alleged that the director pressured her into staying in the hotel and “violently grabbed her arm to” make her stay despite her intention to leave.

As a result of the supposed altercations, both women filed a lawsuit against him where one wanted $2 million and the other $2.25 million.

That same year, Affleck denied the claims and said they were attempts at “extortion” and publicly filed court documents declaring such.

When speaking with the Boston Globe back in February of 2017, Casey said “mistreatment of anyone for any reason is unacceptable and abhorrent,” and each person deserves respectful treatment. Affleck stated that he would continue to live life by his value systems and there was “nothing (he) could do” about the charges.

At the beginning of the month, some of the most crucial Hollywood actresses including women such as Sandra Bullock, Kerry Washington, and Reese Witherspoon, started the Time’s Up initiative which intends to end gender discrimination in Hollywood. More than three hundred women have since become involved. 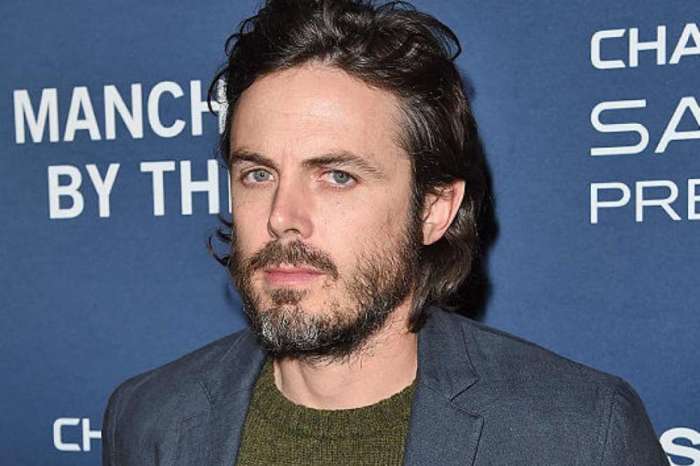