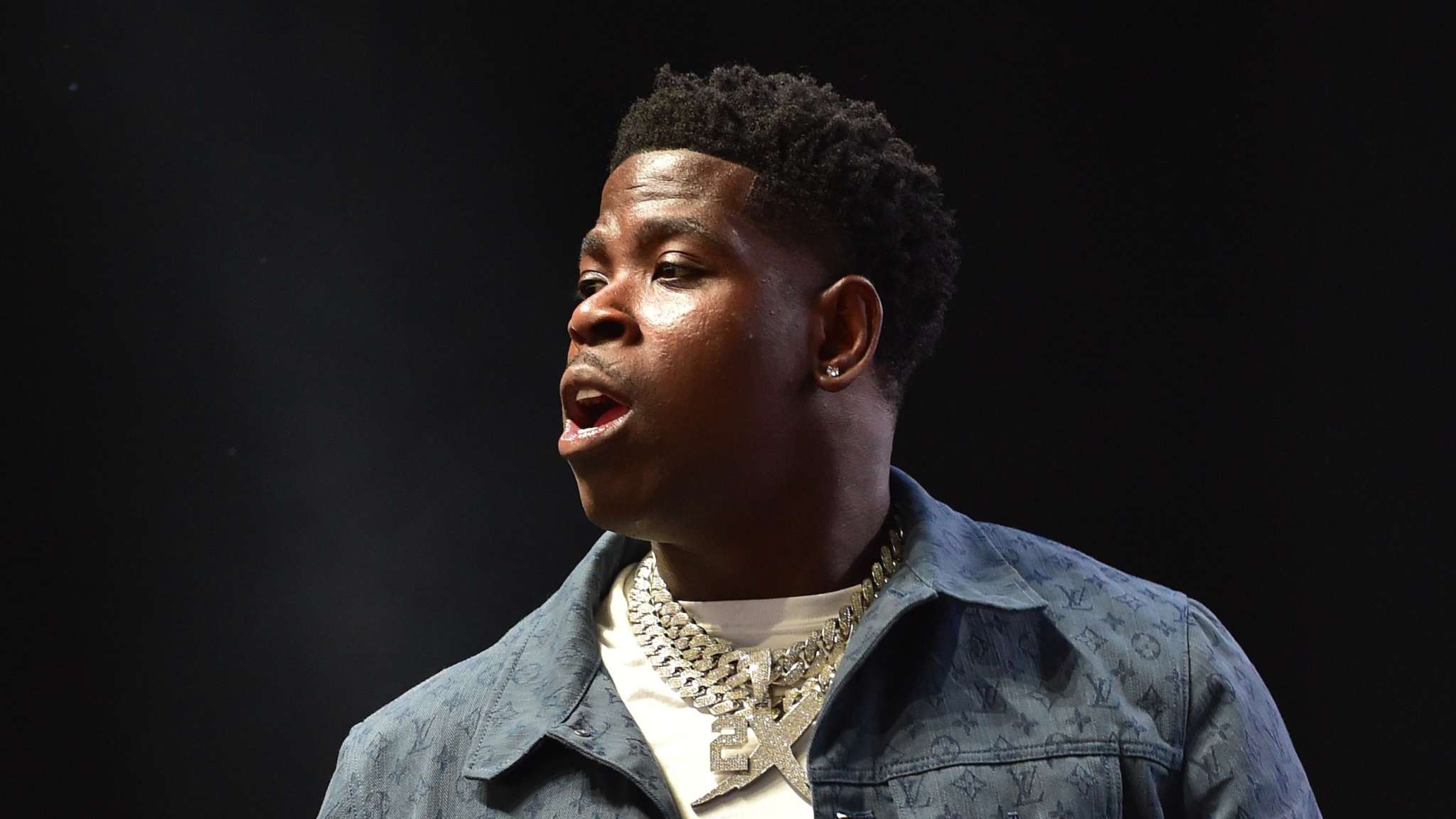 Casanova is not having the best time these days following the latest allegations. The Shade Room reveals more details about what had happened to him, so make sure to check out the details below.

It’s been revealed that Casanova is presumed to be missing following recent events – 17 of his alleged fellows of a gang ‘the Untouchable Gorilla Stone Nation’ have been arrested.

TSR notes that ‘Casanova is tied to a RICO case connected to the murder of a 15-year-old among other violent and drug crimes as well as Covid-19 related scams.’

It’s been also revealed by TSR that considering these charges, he is looking up to life in prison if he’s convicted.

The Feds alleged that he faces at least 10 years in jail.

Check out some of the reactions that the news got on TSR’s page.

Someone noted: ‘Drug money it will buy you what you want except freedom 😂’ and another follower posted this message: ‘You better not snitch cas. Remember how you bullied 69 for doing it. Sit down for life and think about what you did sir 😩’

Another commenter said: ‘You can’t make money without selling drugs bro! Come on man this is heartbreaking to see another brother go through this again.’

Someone else posted this reaction: ‘Same person who was out there marching for BLM 💀 Meanwhile his “gang” of thugs out here killing 15-year-old black kids and pouring drugs into black communities.’

We suggest that you check out the post that TSR shared on their social media account to learn more details and to see more of fans’ reactions and assumptions that they’re making about the issue.

Also, make sure to stay tuned for more updated about Casanova’s case and to see more opinions coming from fans and followers as well. 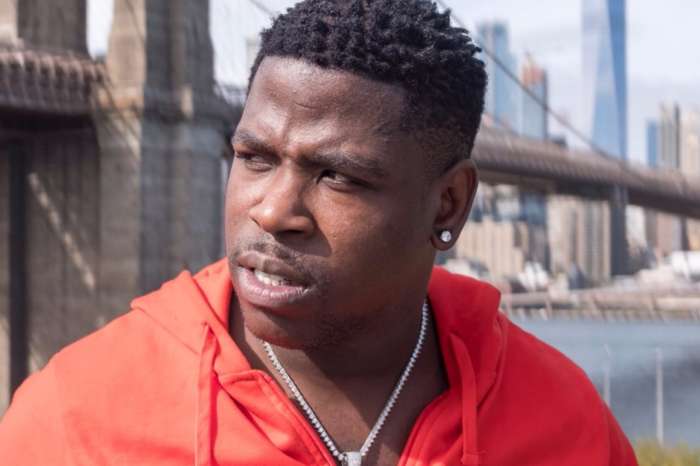 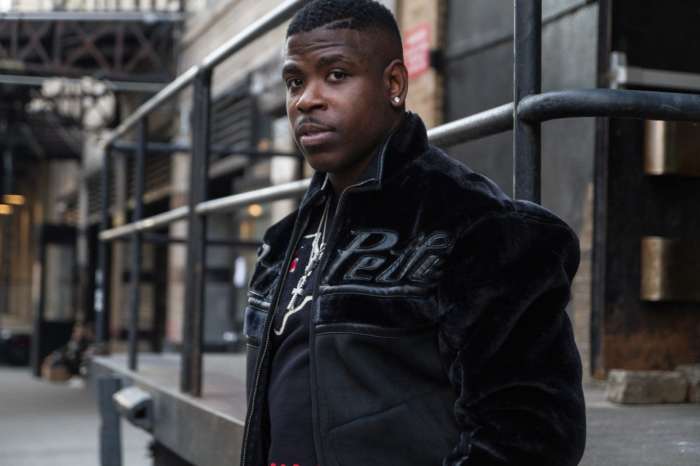 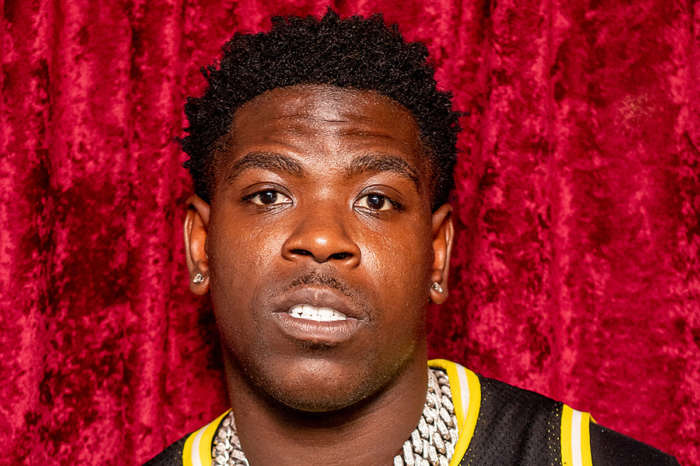 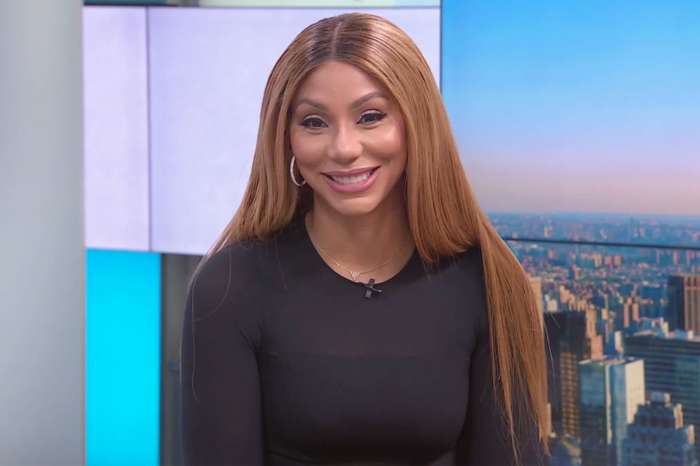