Cartel Crew: Betty Idol Pleads For Justice After The Person Who Killed Her Sister Is Let Out On House Arrest 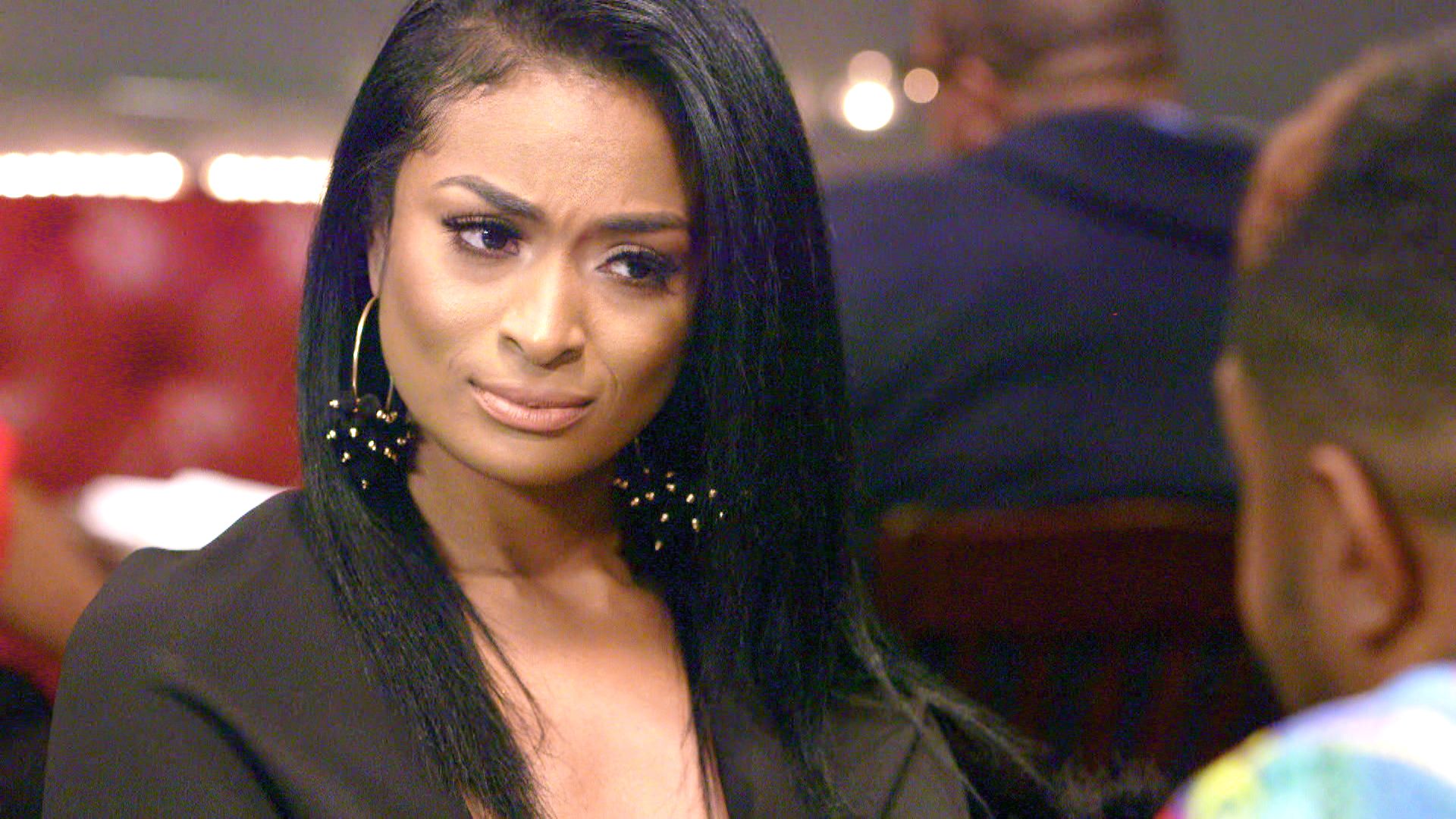 Betty Idol took to Instagram to announce some heartbreaking news about her 17-year-old sister. Just weeks after revealing that the teen was killed, she’s back with a gut-wrenching plea for those handling the case to do more in the fight for #justiceforgigi.

The high schooler was hanging with friends on May 18th when she was shot in the back of the head by another 17-year-old. Those who were there told authorities that it was an accident; however, Betty shared video of the killer boasting a loaded gun on social media the day of the murder.

She explained to her followers that she does not believe that this was an accident — but instead a conscious decision. The Cartel Crew star revealed that the suspect is only being hit with manslaughter charges which the family thinks is not enough.

To make matters worse, Idol and family found out that the suspect has been released on house arrest.

She shared a series of raw videos of her speaking on the nightmare situation.

‘There is no justice in Miami. I don’t have my sister anymore. These people don’t feel my pain. Now this guy is just out. He is out free.’

Betty is fully planning to fight this.

People have been telling me and my family “just let the courts and the detectives do their work. They haven’t said anything because cases like this takes time.” So we’ve been waiting and finally the State Attorney called us yesterday and NOW THIS. We woke up to this news that the person who killed my sister is no longer behind bars but is now on HOUSE ARREST! What kind of system is this? He NEEDS TO BE BEHIND BARS. This isn’t FAIR what we are going through. This isn’t FAIR FOR MY SISTER. How dare these people. THEY HAVE NO HEART THEY HAVE NO SOUL. We pray everyday for my sister and for STRENGTH to continue to fight for JUSTICE FOR HER. She was so sweet and the most beautiful little girl and he just took her from me and my family. God PLEASE HELP US. Please! #JusticeForGigi #JusticeForGigiBratz #blm #ItWasntAnAccident @mpdpolice • • • Phone number to the Homicide Unit 305-603-6640 Case number 200518-002888 My sister’s name: Giselle Rengifo DOB 6/16/2002 Detective Rodriguez and Cavera Miami Dade Homocide Unit

There is a Gofundme set up so people can donate and help the family with the legal fees associated with the case.

‘The justice system has not been fair to my family from the beginning of Giselle’s case. The person who killed our Giselle is now on “House Arrest” after only spending 2 weeks in jail. Due to these circumstances we created this GoFundme to assist us “the family” with legal fees. We were told that this case can take up to 2-4 years before he can be convicted. But we need your help to make sure Giselle “Gigi” gets the #Justice she deserves. Please help us share this and support our family who is going through the most difficult time that a family can endure, and in an already stressed time for all.’ 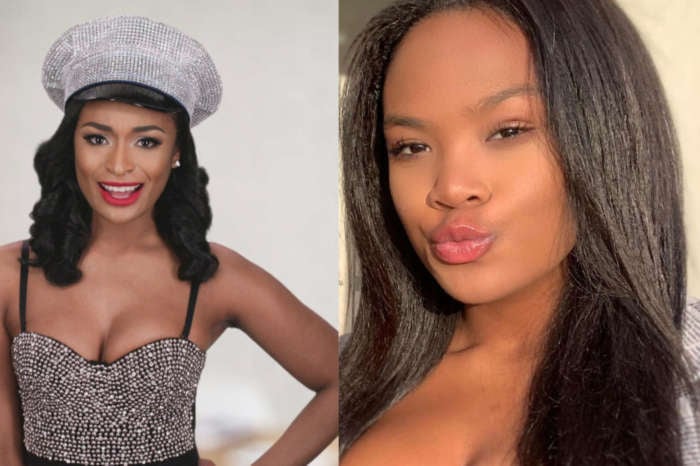 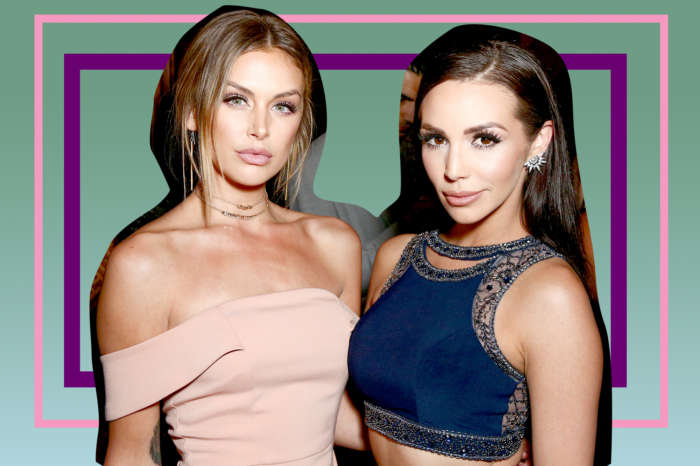