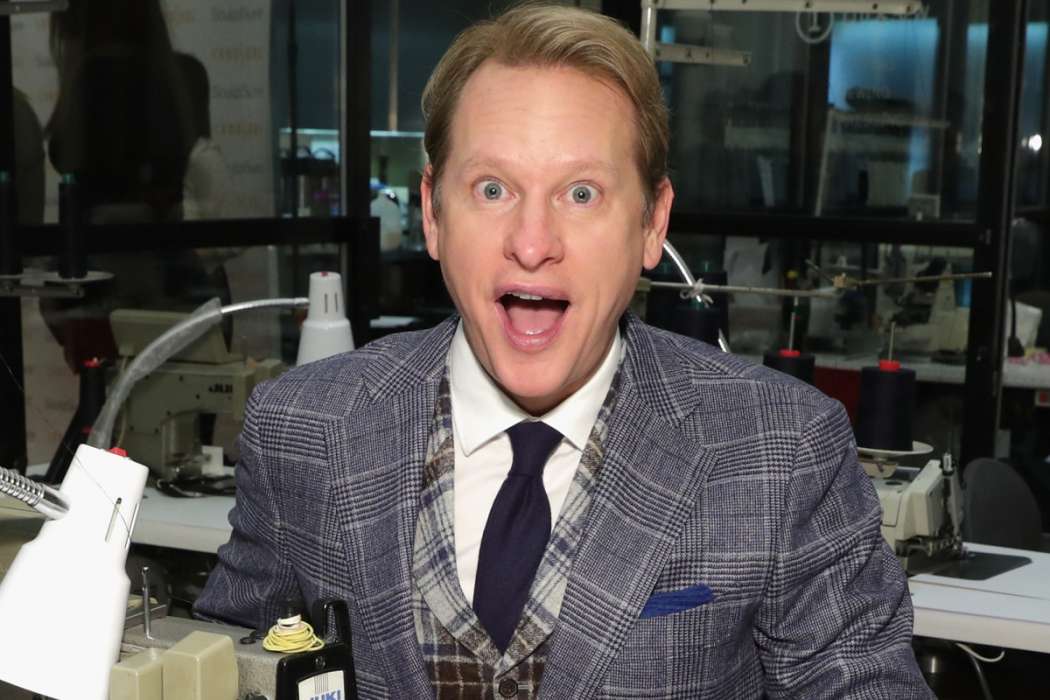 According to a report from TMZ.com, Carson Kressley believes it’s incredible that a TV series was able to depict a marriage between two gay people because according to him, it isn’t the 1950s anymore.

When TMZ spotted him at the Los Angeles airport on Tuesday, he offered his take on the series, Arthur, and their decision to showcase Mr. Ratburm marrying a gay person in the 22nd season premiere. The outlet claims it was a huge moment in television history.

The Queer Eye star said to reporters from the outlet that people can’t just ignore gay people anymore, especially when it comes to the education of children. This comes after last year, producers from Sesame Street stated that Ernie and Bert weren’t actually gay, despite what one writer suggested.

Mr. Ratburn from the beloved children’s show “Arthur” comes out as gay in the season 22 premiere of the show. 🌈 pic.twitter.com/RdxSFXt3sG

Another show to make history recently on a similar front was Empire, for featuring a gay marriage between two black men for the very first time. Ironically, Jussie Smollett was indicted in one of the bigger controversies this year for allegedly staging a fake hate crime against himself.

Jussie, at first, sent a fake piece of hate mail to himself, but when he didn’t get the reaction he wanted, he took it to the next level and supposedly hired two Nigerian-American men to attack him in the street after a night of filming in Chicago.

After the police discovered evidence that devastated the singer/actor’s case, they turned to him instead and filed 16 felony counts of lying to police and filing a false police report. Kim Foxx, the prosecutor of Chicago, was heavily criticized by the police and even the mayor for dropping all charges.

Since then, Kim and her department have been under federal investigation due to the fact the case wasn’t handled as they normally are. Despite Jussie’s controversy, the moment on Empire was certainly one many activists won’t forget. Moving past Smollett’s case, it’s interesting to see yet another television show demonstrate the diversity of lifestyles in America. Apparently, Carson Kressley agrees. 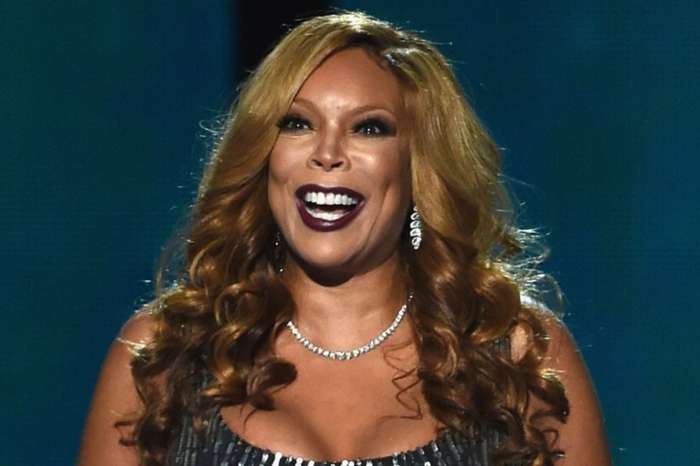 Wendy Williams Announces The Dissolution Of Her Foundation With Kevin Hunter