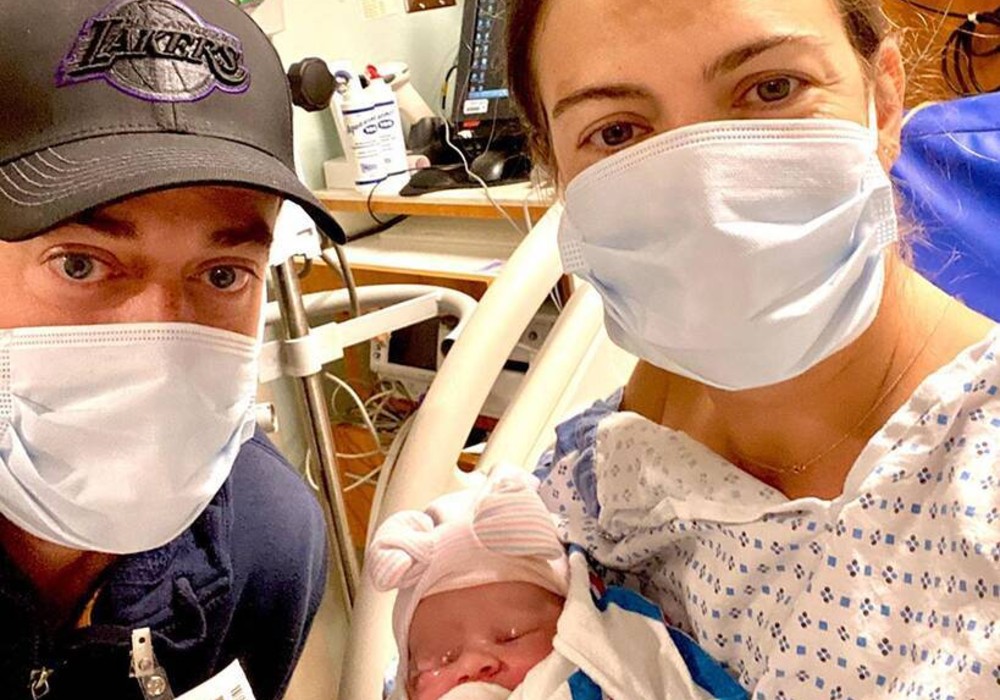 Carson Daly and his wife Siri have welcomed their fourth child – a baby girl they have named Goldie. The couple announced the news on Instagram with a pic of themselves at the hospital with their newborn.

Both Carson and Siri were wearing protective masks in the photo, and in the caption he wrote: “Daly Planet Exclusive! Carson & Siri Daly (Hi! That’s us) along with proud siblings Jackson James (11), Etta Jones (7) and London Rose (5) are beyond thrilled to announce the arrival of Goldie Patricia Daly!”

Goldie Patricia is home! My step dad, my hero in life, wore this gold watch everyday. I’m wearing it now in honor of him & the safe homecoming of GoGo. Siri & our family thank you all so much for the overwhelming well wishes & prayers for the medical staff at hospitals everywhere & all those affected. We are with them & appreciate their tireless work during this crazy time. No hashtag has meant more to us right now than #FamilyFirst. ❤️

The Voice host says he was only allowed to be with his wife during the birth, but not before or after due to the COVID-19 pandemic. Goldie arrived on Thursday afternoon, March 26th, and she weighed 8.2 pounds and is 20 inches long. He added that both “Go Go and mom are doing great.”

Carson had nothing but kind words for the “incredibly brave & selfless” New York hospital medical staff who delivered their daughter amid the coronavirus pandemic. They were thankful for the safe birth of their daughter and the tireless work of the doctors and nurses who were helping so many in need.

Carson called Goldie’s birth a “bittersweet event” because they are extremely grateful, but also mindful of this “unparalleled time in our history.”

The 46-year-old father of four appeared on The Today Show on Friday morning and he explained that the couple chose the name Goldie after stumbling upon it while looking through a list of Irish names. Carson says he found out he was 98 percent Irish in the results of an Ancestry DNA test.

Daly Planet Exclusive! Carson & Siri Daly (Hi! That’s us!) along with proud siblings Jackson James (11) Etta Jones (7) and London Rose (5) are beyond thrilled to announce the arrival of Goldie Patricia Daly! She was born at 4:08pm (ET) coming in at 8.2lbs & 20 inches long. Go Go and mom are doing great. The Daly family wants to send a special shout out to the incredibly brave & selfless medical staff at our hospital in New York and also the many courageous people on the front lines of this dreadful virus. We thank God not only for the safe birth of our daughter, but for their tireless work attending to so many in need. It is a bittersweet event for us as we are extremely grateful, but also mindful of this unparalleled time in our history. We appreciate your well wishes and ask that you join us in praying for the many suffering around the world. God Bless you all.

“This is our fourth kid she seems like the pot of gold at the end of our rainbow,” he said.

The middle name Patricia was in honor of his late mother Pattie. He also detailed his experience with the new hospital protocols that wouldn’t allow him to be in his wife’s hospital room.

Carson Daly said that he was “profoundly moved” by Siri’s strength because being nine months pregnant during a time like this has brought extra anxiety.

“At the end of the day we feel quite blessed, especially with Goldie,” said Daly. 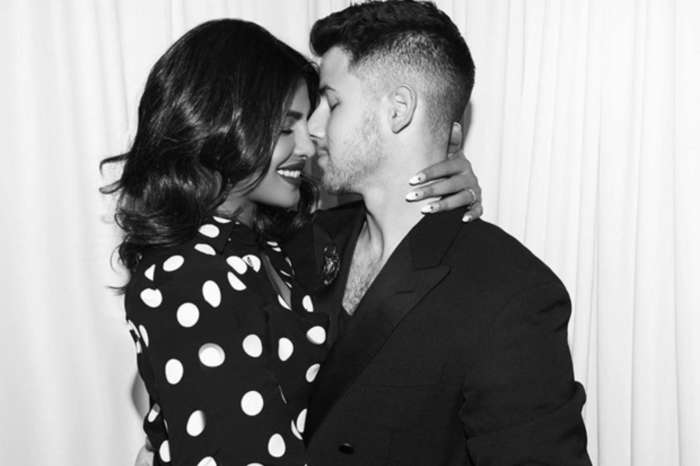