Wendy Williams recently accused Carrie Underwood of getting a secret procedure that involves a facelift. Now, it seems that Carrie is extremely upset about all this.

Wendy commented negatively saying that Carrie used her so-called fall as an excuse just to get a facelift.

A source told Hollywood Life that Carrie is offended and hurt that Wendy was able to make this kind of accusations.

‘Carrie feels like her integrity has been attacked when Wendy accused her of lying just to be able to cover up a facelift. Carrie is furious that anyone would think she would be anything but completely honest with her fans. Carrie takes Wendy’s accusations very seriously,’ the insider mentioned above claimed.

Just worked out next to @carrieunderwood NBD… she is adorable and so gracious… LOVE HER! #BelowDeck pic.twitter.com/scDPGudEe3

‘Carrie is currently consulting with her team, contemplating the best course of action moving forward,’ the source concluded.

Who knows what is going to happen next? Maybe Carrie will try to do something that puts Wendy in her place.

For instance, a report coming from gossip site Crazy Days and Nights claimed that Carrie’s fall involved alcohol consumption and a potential affair.

The site posted a blind item back in November 2017 which was around the same time with Carrie’s fall.

The site claimed that Carrie got wasted and she went crazy with anger, saying that this mix is not a great one because it led to Carrie’s falling and injuring herself.

‘Why was she angry? She found out her husband was cheating on her. It seems that his story just fell apart when she started looking into it,’ the site posted.

Carrie is married to a retired hockey player named Mike Fisher. He was out of town when she fell, and he came back to be by her side after he found out what had happened. 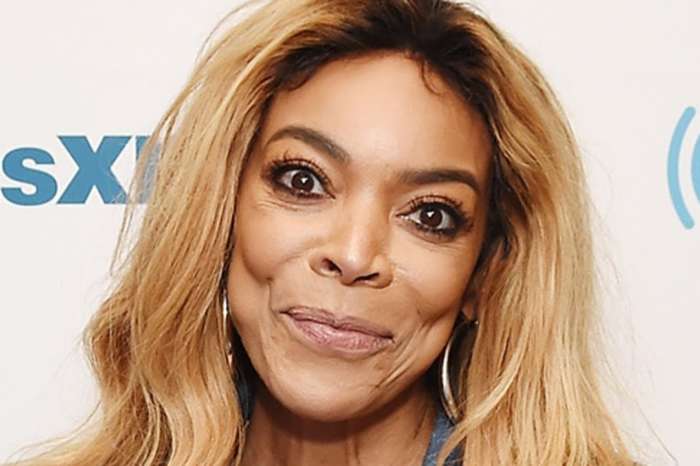 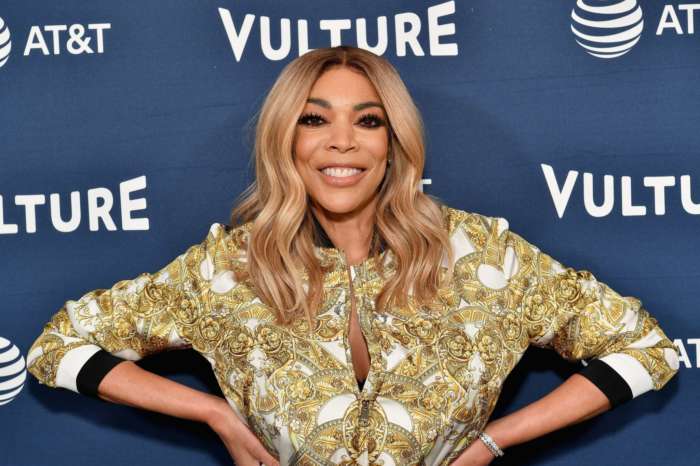 Check Out Cardi B's Response To A Fan Regarding Offset's Cheating Scandals; She Defends Her Decision Of Staying With Him: 'This S**t Happens To Everyone'

Carrie,Don’t worry bout wendy she’s the one who is getting facelift that y she fainted

This show and Wendell Williams needs to go away!! I am so sick n tired of this troll exploiting people on a daily basis! Wendell is just sad n pathetic with her man-looking behind! No wonder her husband has another woman…who can blame him!

Carrie, you should not let Wendy Williams get you down at all . You’re a beautiful woman , I think that Wendy Williams is just jealous because everyone knows that she’s had a facelift , her nose redone & her boobs…..well ,let’s just say she wasn’t born with those boobs….