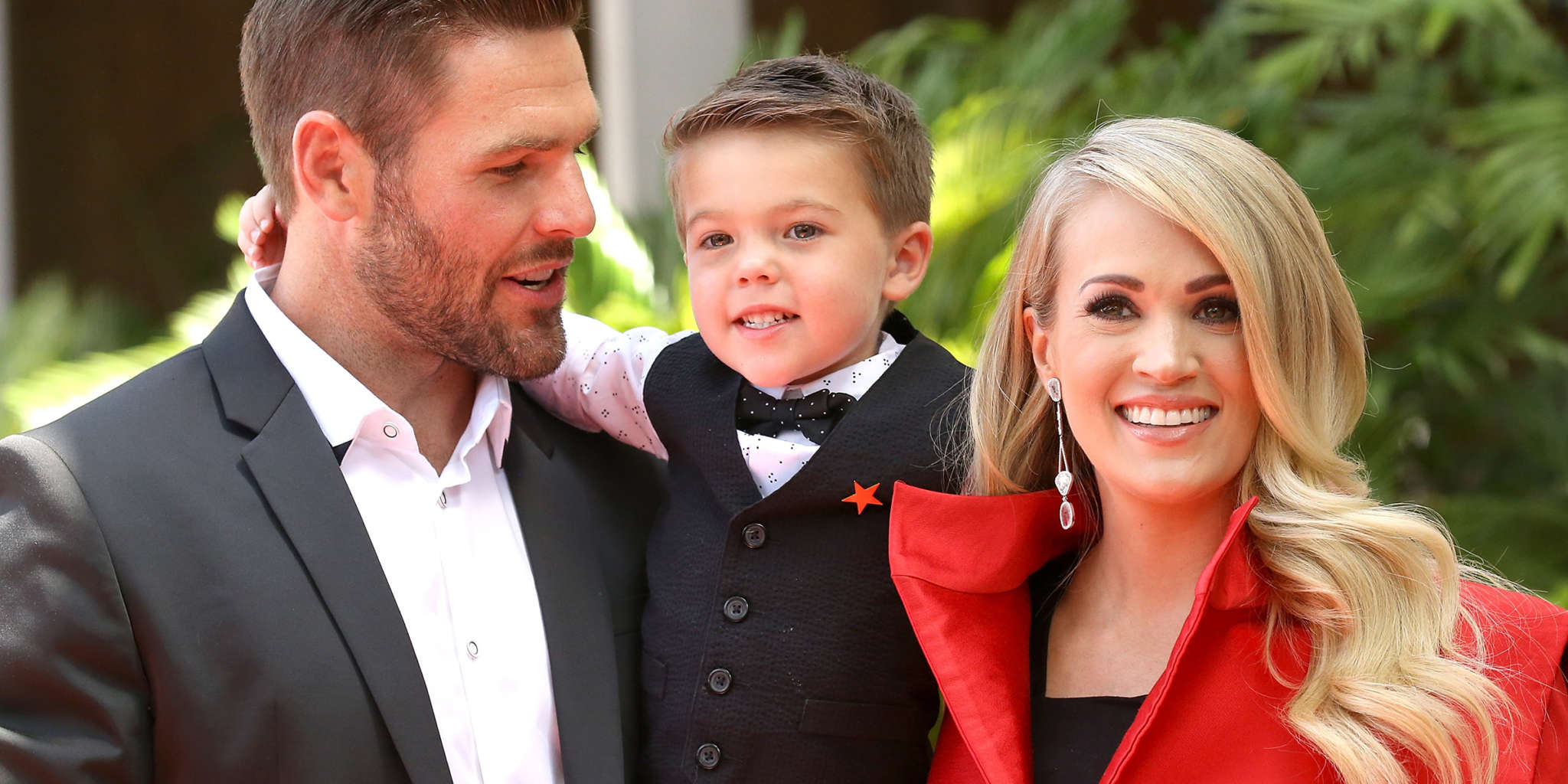 It sounds like Carrie Underwood’s son needs to learn a little bit more about his mommy! The country star took to social media to share a hilarious ‘All About My Mom’ questionnaire that it’s safe to say four-year-old son Isaiah did not nail at all!

It sounds like she is so involved in her home life that her son doesn’t know she is not only a mom but also a superstar in the country music industry!

The age confusion is more understandable, however, since a lot of kids his age don’t really understand how adults’ ages work, but 70?

It’s pretty funny he thinks that since the singer is only 36 years old.

Then, it got even better. The questionnaire reads: ‘My mom’s job is,’ and Isaiah filled in the blanks with: ‘to wash the laundry.’

Carrie must be really keen on keeping everyone’s clothes clean at all times because the next thing that he used a similar response to was ‘What is my mom really good at’ and he said that it was ‘folding laundry!’

Well, she does have a song called ‘Dirty Laundry’ so Carrie’s link to laundry seems quite strong at this point.

The other answers he provided were pretty sweet, however.

As for the thing that they like to do together the most, he wrote that it is to ‘watch TV.’

He also has seemingly realized his mom is a vegetarian because he wrote ‘salad’ when asked what Carrie likes to eat the most.

Finally, he is also well aware that his mom loves animals a lot so alongside ‘If my mom had the time she would like to,’ he wrote ‘ride horses.’

Teresa Giudice Reveals She Found Joe's Secret Phone With Only A Woman's Number On It - Here's What Happened When She Confronted The 'Mistress!'