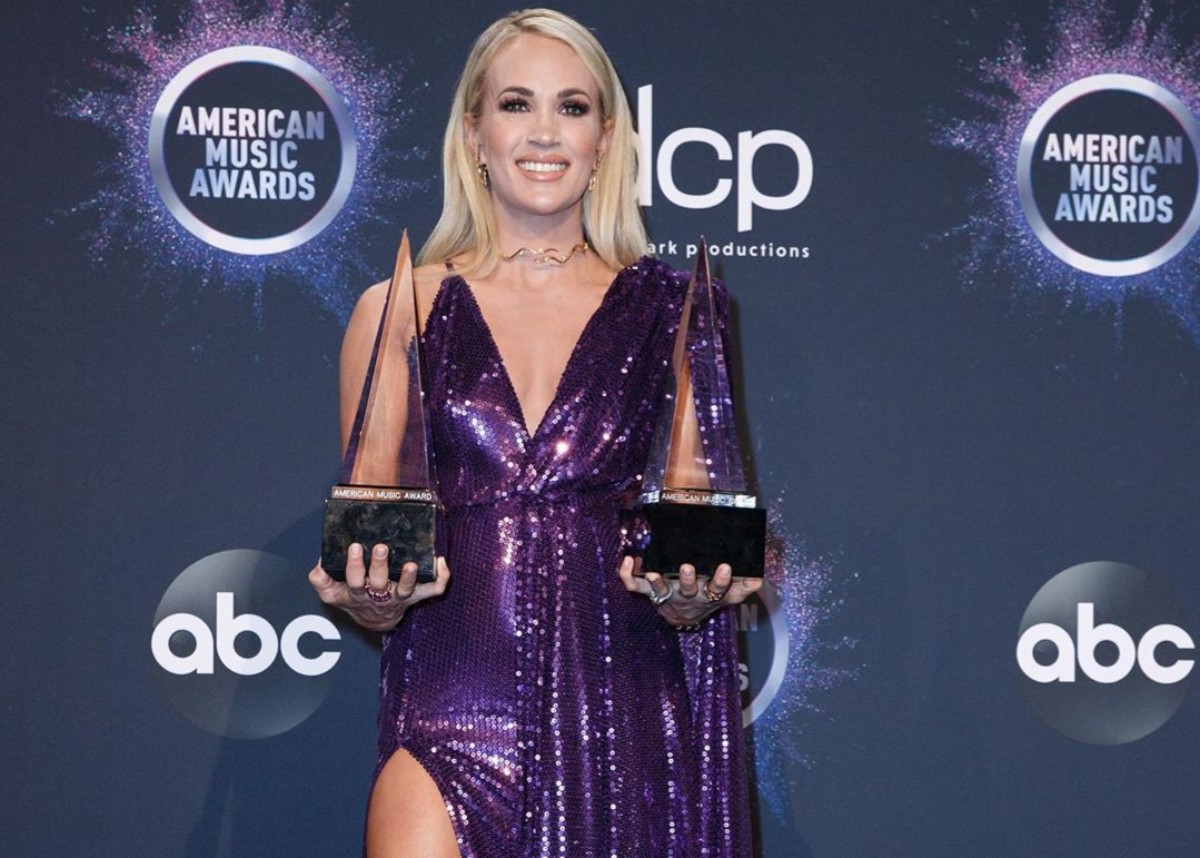 Sunday was a big night for Carrie Underwood at the American Music Awards. She won two statues and broke a record, but before she made history, she stunned while walking the Red Carpet in a royal purple Stello gown. The asymmetrical number featured a thigh-high slit that showed off Carrie’s extremely toned and well-defined legs and some are saying that Carrie’s right leg was the real winner of the night! Stello shared photos on their official Instagram account that displayed the full-length dress as well as Carrie on the American Music Awards Red Carpet and after she won two awards.

Marina Toybina styled Carrie and did an amazing job. Carrie Underwood has made multiple “best dressed” lists for her AMAs ensemble.

Carrie Underwood shared photos from her big night on Instagram where she has 9.2 million followers and she stated the following about her double win as Carrie won Favorite Female Artist: Country and Favorite Album: Country.

“Tonight was a dream! Thank you, fans, for voting…and for the love and support that you CONSTANTLY give! @amas I also want to say what an honor it was to be nominated with @kelseaballerini @marenmorris @danandshay and @kanebrown_music ! You guys are the best! Annnnnnd @shaniatwain is the Queen!!! ❤️❤️❤️ #AMAs.”

You may see photos of Carrie Underwood from the 2019 American Music Awards and see why her right leg is earning praise across the Internet in the pictures below.

Carrie Underwood wore a pair of Giuseppe Zanotti heels in gold with the dress and the look was superb. She wasn’t the only celebrity to wear the luxury Italian footwear as Taylor Swift wore Zanotti thigh-high boots with her green goddess style Julien Macdonald dress.

You may see Carrie Underwood as she graced the American Music Awards Red Carpet in the video player below.

Carrie Underwood’s two additional AMA wins makes her now the person with the most wins for Favorite Album: Country. The previous record-holder was Kenny Rogers.

Carrie Underwood now has a total of 15 AMAs. What do you think of Carrie Underwood’s American Music Awards Red Carpet look? Do you agree that her right leg was the real winner? 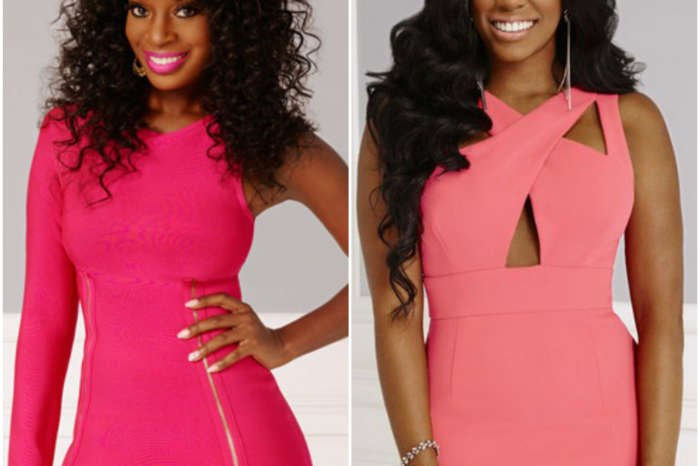