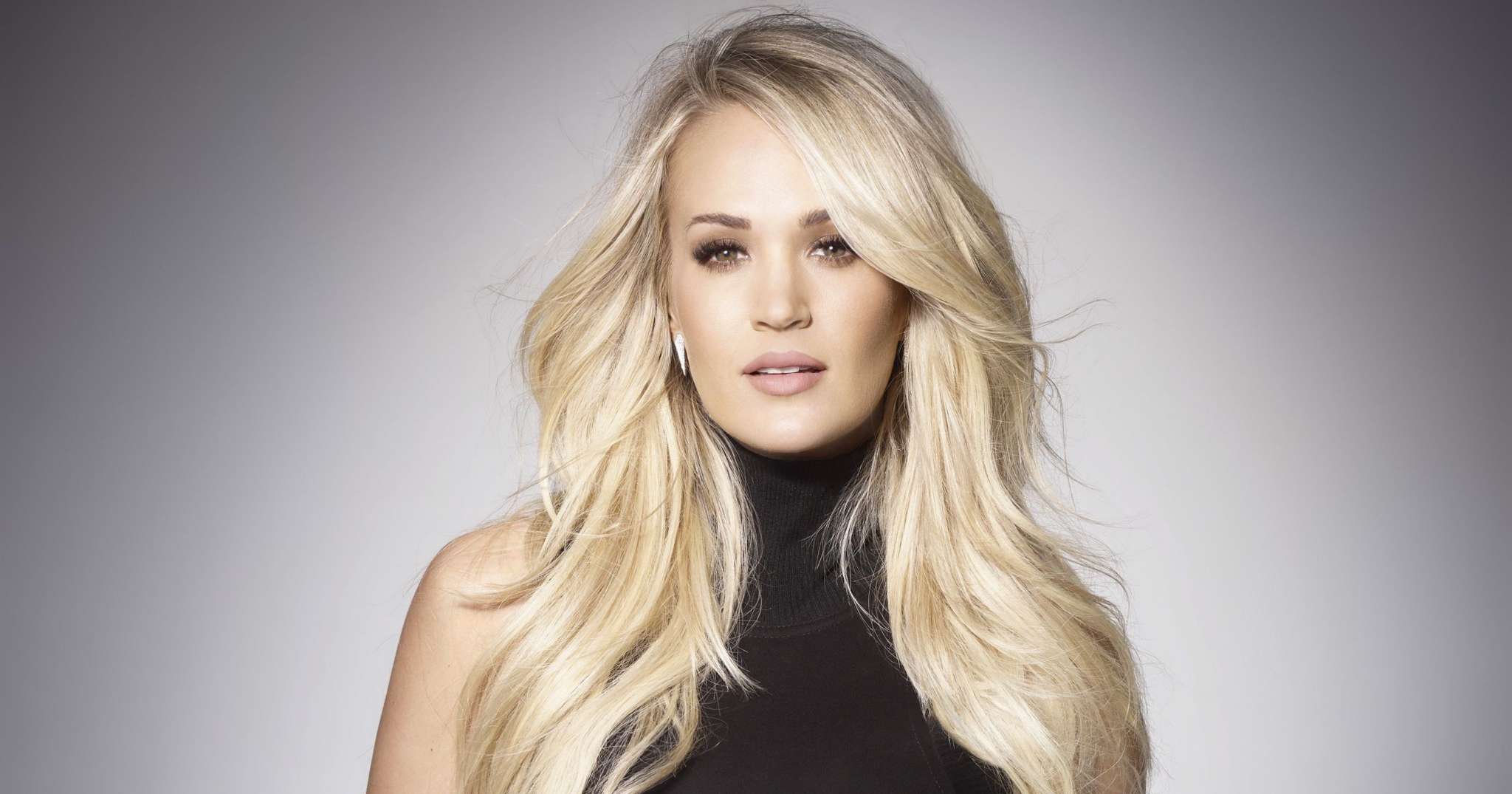 Carrie Underwood went through a lot to become a mother of two and now, during a brand new interview, she opened up about her miscarriages and how they managed to even shake her faith! The country crooner is a mother of two now but trying to add to the family was not an easy process since she experienced several miscarriages.

While chatting with People, the star reflected on the struggle, saying that ‘I put a lot of stress on myself — I feel that a lot of moms, a lot of women do. The miscarriages made me just get real with God and say, ‘Okay, I am kind of giving up a bit. If this is not meant to happen, then I need to accept it and know that someday I will understand why.’’

Back in September, Carrie revealed that she’d gone through not one but three miscarriages in not even two years!

It was on CBS News that she got candid about it and, about her faith in God, she said that it had never faltered at the time.

‘That was the thing, in the beginning, it was like, ‘Okay, God, we know this is, just was not Your timing. And that is all right. We’ll bounce back and figure our way through it.’’

The story has a happy ending however, since she welcomed her second addition to the family, son, Jacob Bryan Fisher in January.

To mark his birth, the proud mother posted a touching message that reads: ‘Jacob Bryan Fisher entered this world in the early hours of the morning on Monday. His mom, his dad and his big brother could not be happier for God to trust them with taking care of this miracle! Our hearts are full, eyes are tired and lives are forever changed.’

Carrie and her NHL star husband also have son Isaiah together, born in 2015. 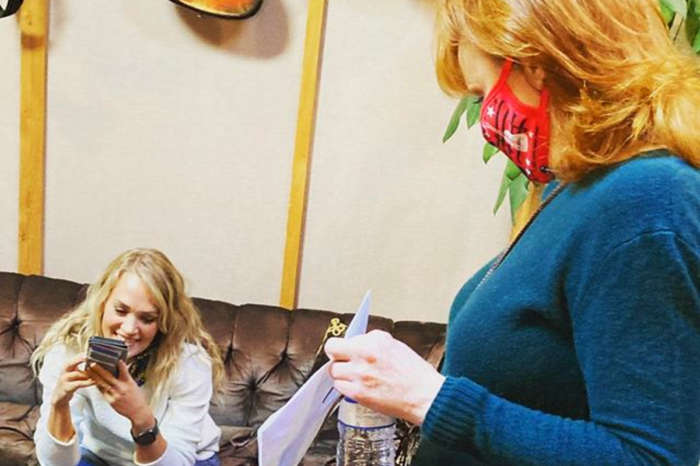 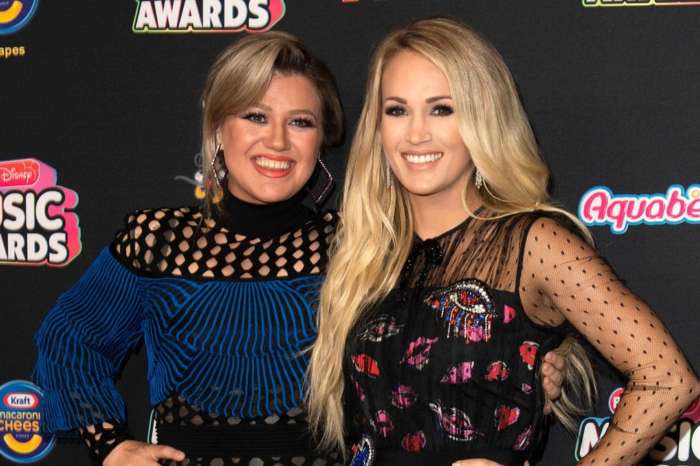 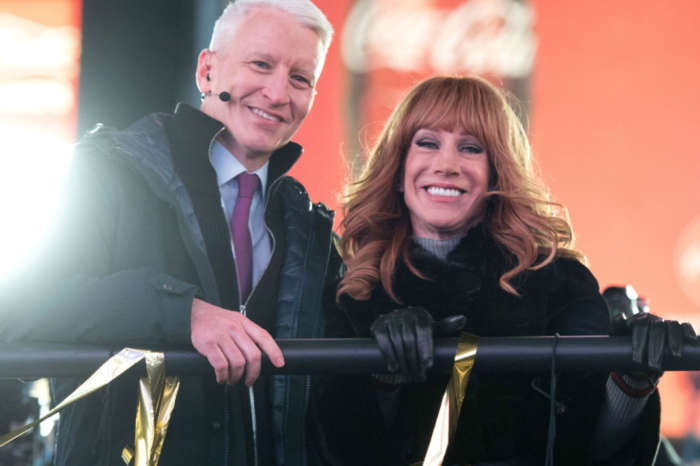