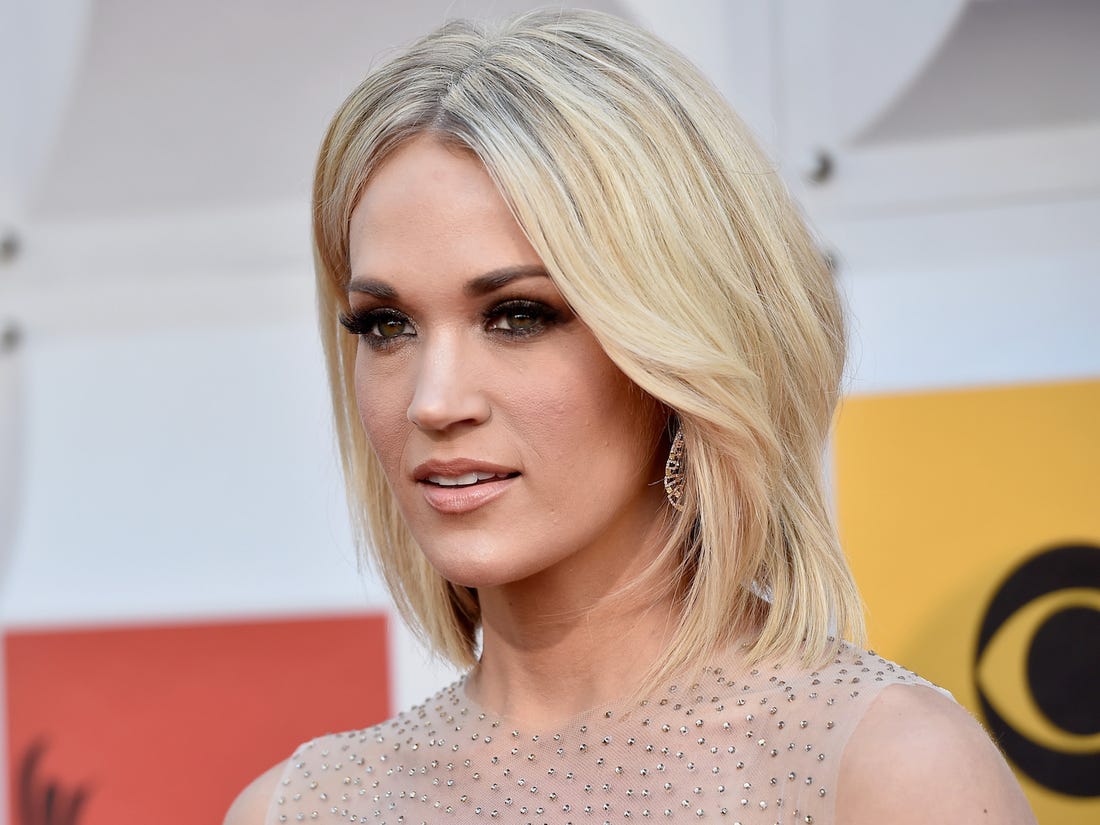 Carrie Underwood opened up about her diet after being called ‘fat’ while on American Idol. It looks like people watching the show body-shamed her on message boards and that motivated her to lose weight.

During her interview for Women’s Health, the country singer shared that ‘haters became my motivators.’

But her diet was pretty restrictive and challenging, Carrie revealing via the publication that she used to limit her daily calorie intake to only 800!

Nowadays, she really loves her healthy diet and fitness regimen.

However, it took her years to find the best diet for her.

As fans may know, since she grew up on a cattle farm, at only 13, Carrie chose to become vegetarian.

At the time, she was not doing much exercising but was still really comfortable in her skin – until she joined American Idol!

The message boards at the time were filled with people pointing out she was ‘getting fat’ and other similar things.

That is the comment she still remembers seeing while part of the singing competition that she eventually went on to win.

The criticism was something she usually ignored but this time it actually affected her a lot.

She recalled that ‘I shouldn’t care what other people think about me. I was tired, and kept buying bigger clothes. I knew that I could be better for myself, and I let my haters be my motivators.’

After winning season 4 of American Idol, she and other contestants went on tour and she began to pay attention to what she was eating.

At first, the changes she did were positive: ‘I was sleeping better, and I had more energy for our grueling schedule.’

But she then started to eat only 800 calories per day as to take her diet change to the next level and noticed the negative results such as loss of energy and breaking the diet more often than she felt like it.

‘I would ‘fall off the wagon,’ then feel terrible and repeat the cycle. Your body is screaming out, ‘I need more calories, I need more carbs,” she shared with the publication. 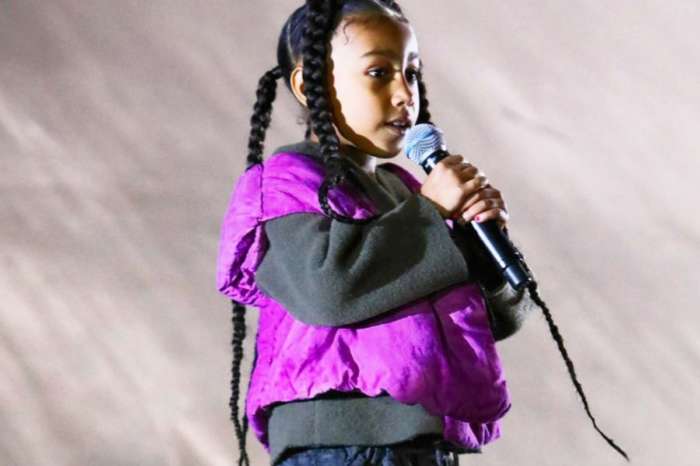