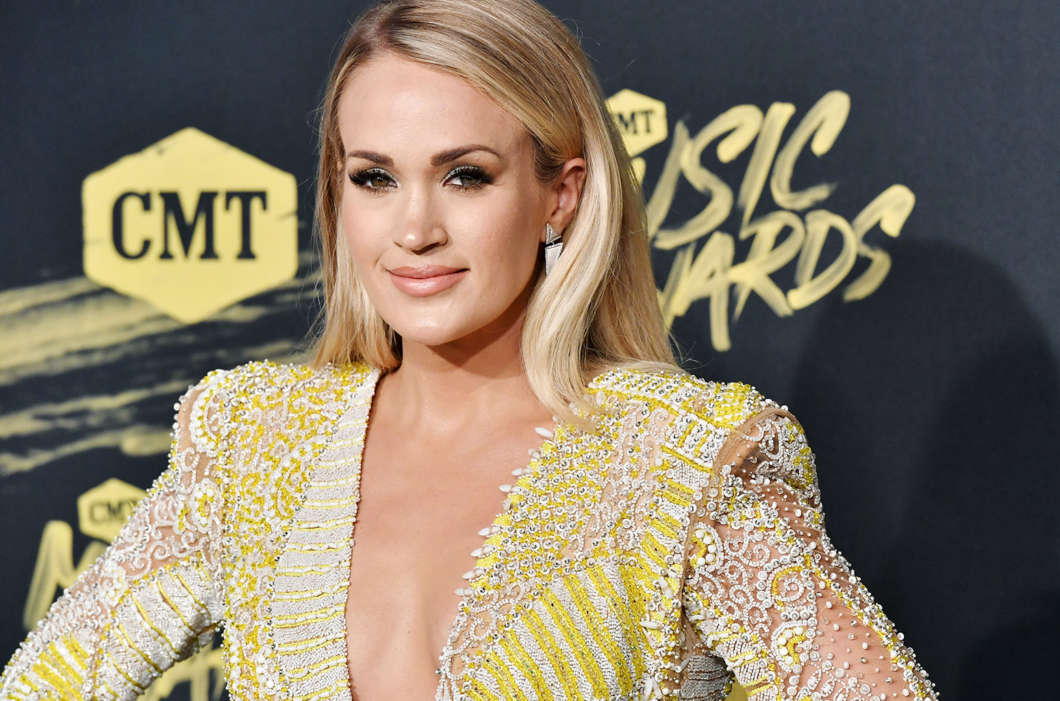 During her appearence on the Today show in New York City on Tuesday morning, the country star, Carrie Underwood, revealed that she and the rest of her family are doing well following the tornado that tore through parts of Nashville, Tennessee, and other areas of the state.

Reportedly, the tornado killed approximately 19 people. According to the 36-year-old author, her man, Mike Fisher, was the one looking after their kids when the tornado first landed on the ground, devastating everything in its path.

According to Underwood, Mike went upstairs around 2:00 am and grabbed their children to take them down to the house’s safe room. She claimed that she would bet money on the fact everybody “was crying at 2:00 am.”

As most know, the Grammy Award winner has two sons with the ex-hockey player, including their 1-year-old Jacob and Isaiah, who’s 5-years-old. As for the tornado, Metro Nashville police claimed there were reports of at least 40 destroyed buildings.

Carrie has been quite candid regarding her personal life lately, including on the 2nd of March, 2020, when Nick Markus reported on the star’s admission of body image issues after people on social media repeatedly called her fat.

Carrie admitted that she would eat only around 800 calories per day while working on American Idol because so many people body-shamed her for her weight at the time. The star claimed that people on message boards and forums relentlessly discussed her weight. The plus-side, however, is that the online vitriol actually motivated her to change.

When the country singer sat down for an interview with Women’s Health recently, she shared that her haters were actually a huge source of inspiration. Although, she had to admit the nutritional restrictions were quite intense.

Admittedly, she has struggled to find the right diet over the last few years, and for more reasons than one. For instance, she grew up on a cattle farm as a child, so it was especially bizarre for her to finally become a vegetarian due to the way she was raised. 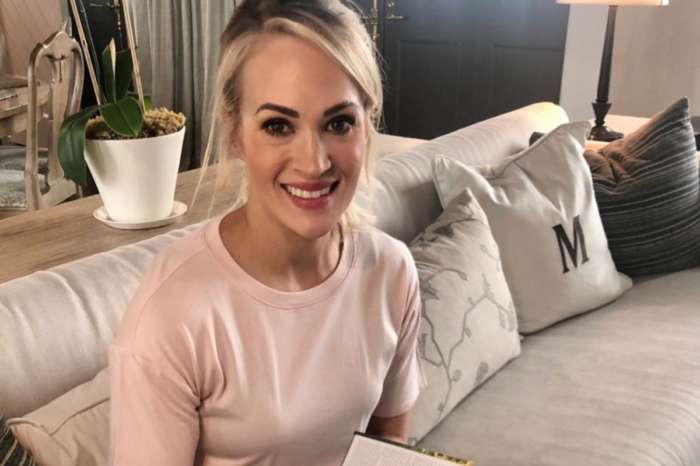 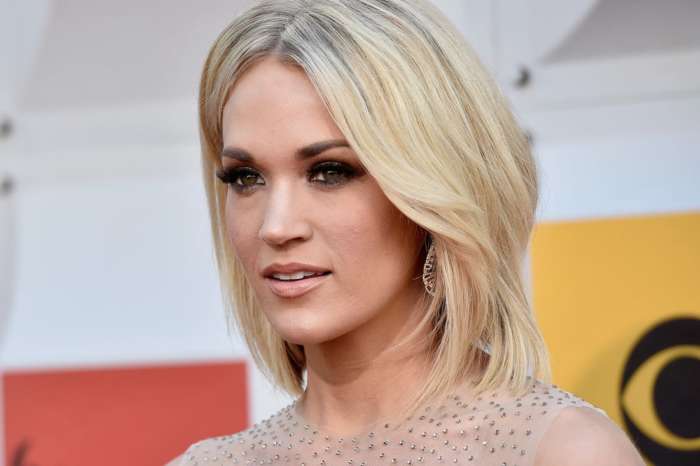 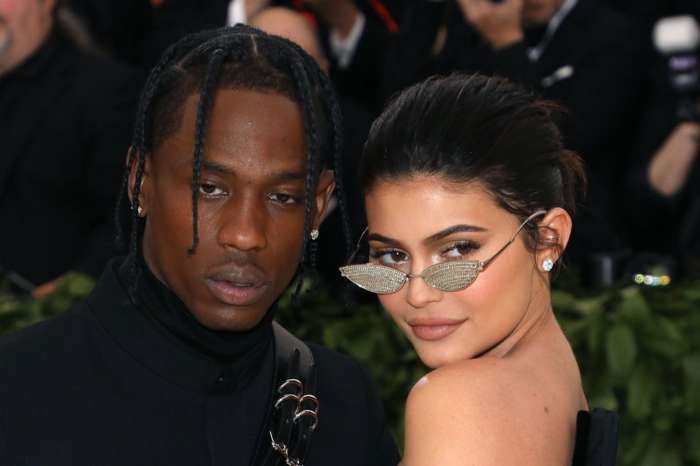 KUWK: Kylie Jenner And Travis Scott Back Together? - The Truth!