Carrie Underwood Had A Horrible Year – Here’s How She Got Through It!

Carrie Underwood went through a lot in the past year. How did she cope with all the horrible things she experienced?

As fans know, not only did the singer fall really hard and hurt her face to the point that she now has a scar, but she also suffered no less than three miscarriages!

Despite now being safely pregnant and very happy about it, that is undoubtedly a lot to take emotionally.

One insider tells HollywoodLife that she, fortunately, found a very strong support system in her loved ones.

‘2017 was one of the most challenging years in Carrie’s life. She had huge plans for herself and every step of the way she just faced roadblocks,’ the source stated.

‘Carrie’s a great mother and an amazing artist and wanted 2017 to be her year. She made some changes in management but dealing with her career, miscarriages, her fall and losing part of her team was nearly more than she could handle,’ they went on.

‘She’s come a really long way, and we’re all so proud of her. She’s incredibly strong. She has an amazingly supportive family and leaned on them as well as on her closest friends to get through it all,’ the insider praised the singer and actress.

Her closest people made sure to remind Carrie that ‘she needed to be good to herself and slow down.’

‘Carrie is known for her endless hard-work and perfection. Her constant dedication is what has made her the megastar that she has become but learning to take a breather was not easy.’

Carrie Underwood and her hubby have been wanting a new bundle of joy in the family for a long time and after such a difficult year, it seems like the baby is here to solve everything! 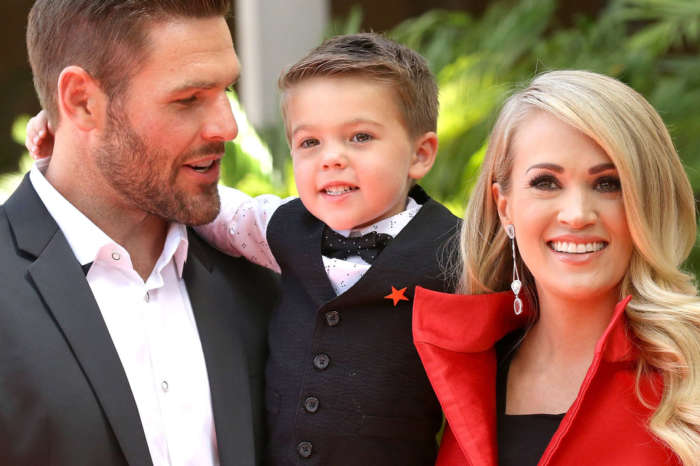 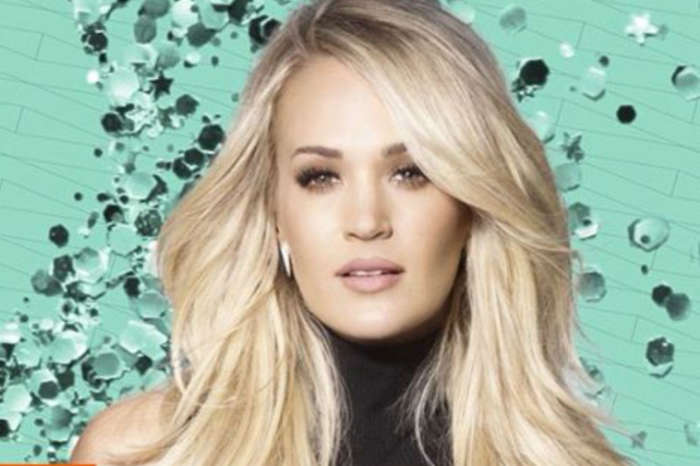