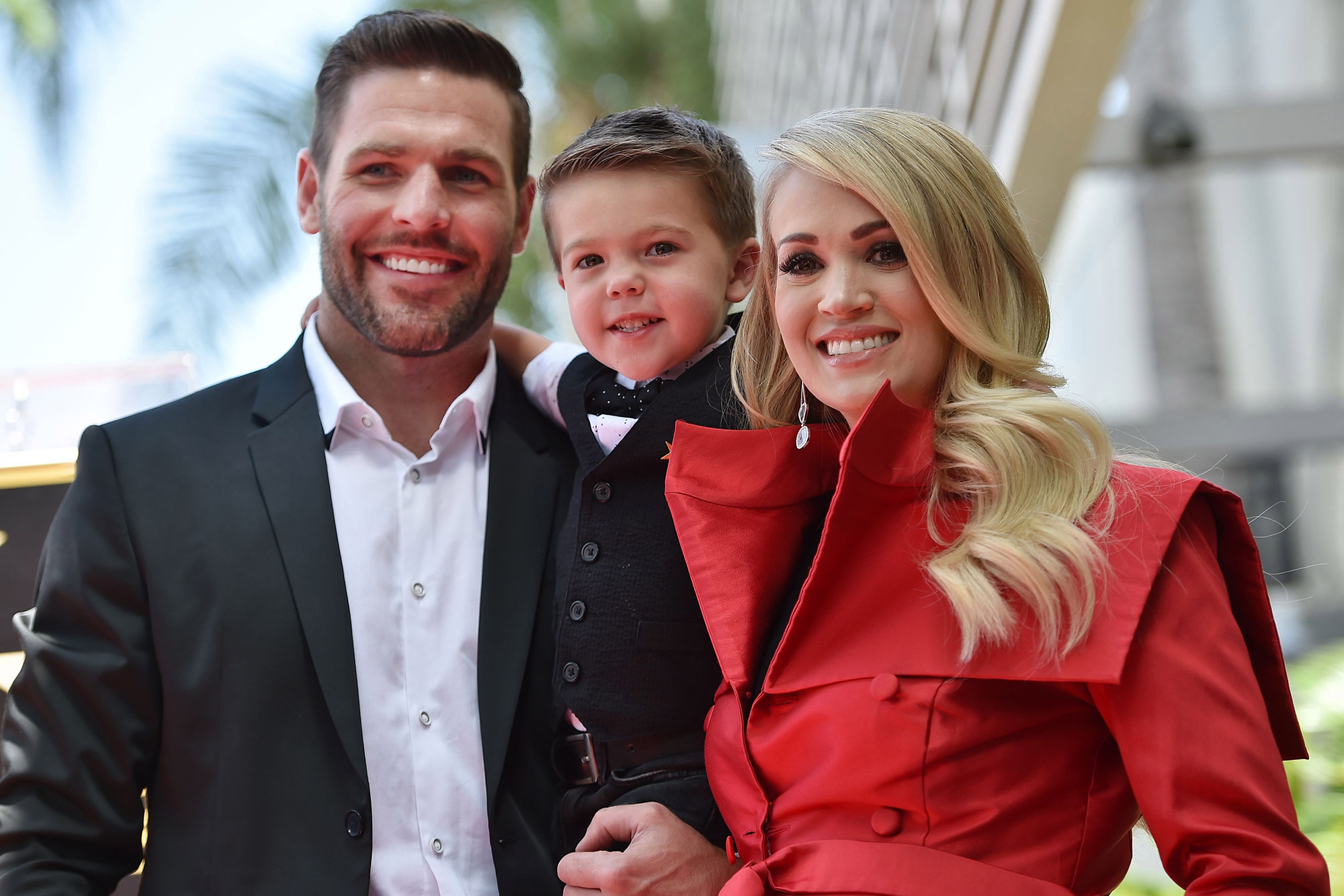 It sounds like the Coronavirus, COVID-19 quarantine is starting to really get to Carrie Underwood. The country singer took to social media to admit that being in isolation with her husband Mike Fisher and their 5 year old son Isaiah is not so great anymore.

In fact, she made it very clear that they are starting to get pretty annoying and had proof!

Carrie posted a super cute clip of the boy and his dad doing some ‘lunchtime lessons’ in turkey calls.

Fans were pretty impressed to see the funny moment they had during lunch.

As the father and son kept on mimicking each other and shouting out ‘turkey calls,’ which sounded like the sounds a turkey usually makes, the singer teased the two by jokingly calling them ‘annoying!’

Mike then put his hands over his mouth and his son followed his lead doing the same and making the father burst out laughing in the process.

Carrie once again joked that ‘You’re annoying at it, both of you!’ just before the video ended.

In the caption, she wrote: ‘Lunchtime lessons. Anyone else deal with this? #annoying.’

Their sweet and funny interaction happened while the father and son were just relaxing at the dinner table in comfy T-shirts, one sandwich visible on a plate between the two of them.

It’s safe to say that Carrie and Mike’s child managed to steal the spotlight with his hilarious antics and this is not the first time he does it!

Just last month, the singer shared an All About Mom questionnaire that he’d filled in with the funniest answers.

For instance, he revealed how he thought Carrie was 70 years old and that her job was to ‘wash laundry.’

‘Soooo…apparently I’m 70 and I’m really good at doing the laundry. 🤷‍♀️😂,’ the amused mom captioned the image at the time. 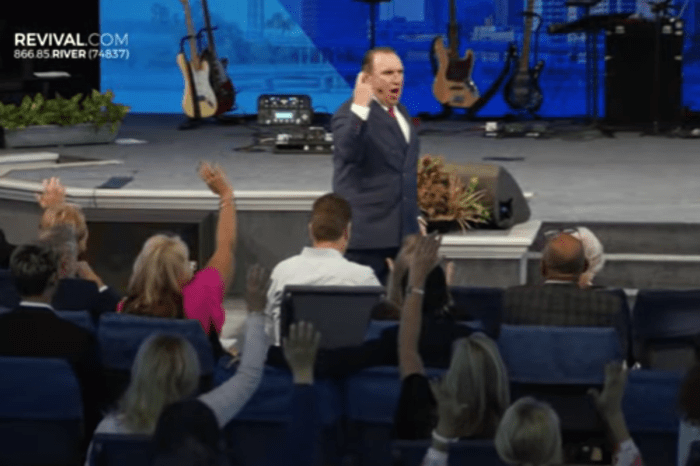