Todd Fisher has decided to bring awareness to mental health instead of his late sister, Carrie Fisher as part of the Child Mind Institute’s month-long #MyYoungerSelf social media campaign.

The video of him talking to the youngsters struggling with depression, anxiety, and other similar problems is set to premiere today.

“Take a look at Carrie. Use her as your role model. Do not be afraid to ask for help. You’re not alone. And treatment does work,” Todd informs.

Fisher also shared that when they were kids, it was obvious that something was wrong with Carrie as everything was harder for her and her behavior more extreme.

He also noted that there was no diagnosis for bipolar disorder at the time.

Carried felt very alone because of it but having the complete support of her family, they finally found a doctor that was able to explain what was going on with her.

Fisher then added that even though the iconic actress passed away suddenly, she continues to be an incredible inspiration for many because Carrie survived “incredible adversity.”

“She excelled in life in everything she put her hand to…almost anything she wanted to do, she did,” the mourning brother added.

May has been named Mental Health Awareness Month and each day there is going to be another video featuring a social media influencers like Emma Stone, Michael Phelps, Jesse Eisenberg, Lena Dunham, and Tommy Hilfiger talking about mental health.

Do you think it’s a good idea? Is Carrie Fisher an inspiration for you too? Tell us by writing a comment down below! 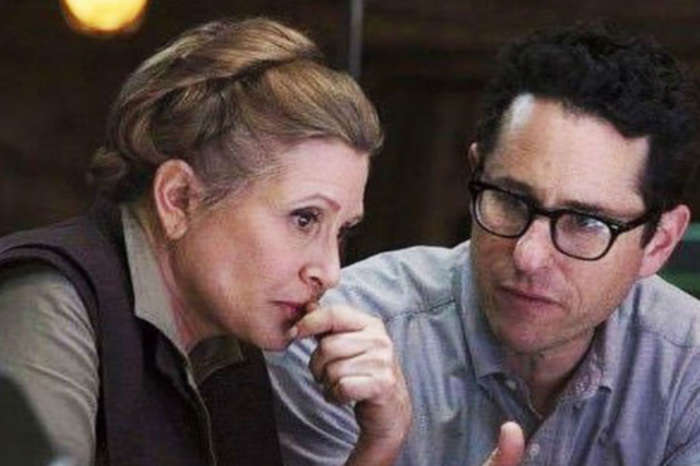