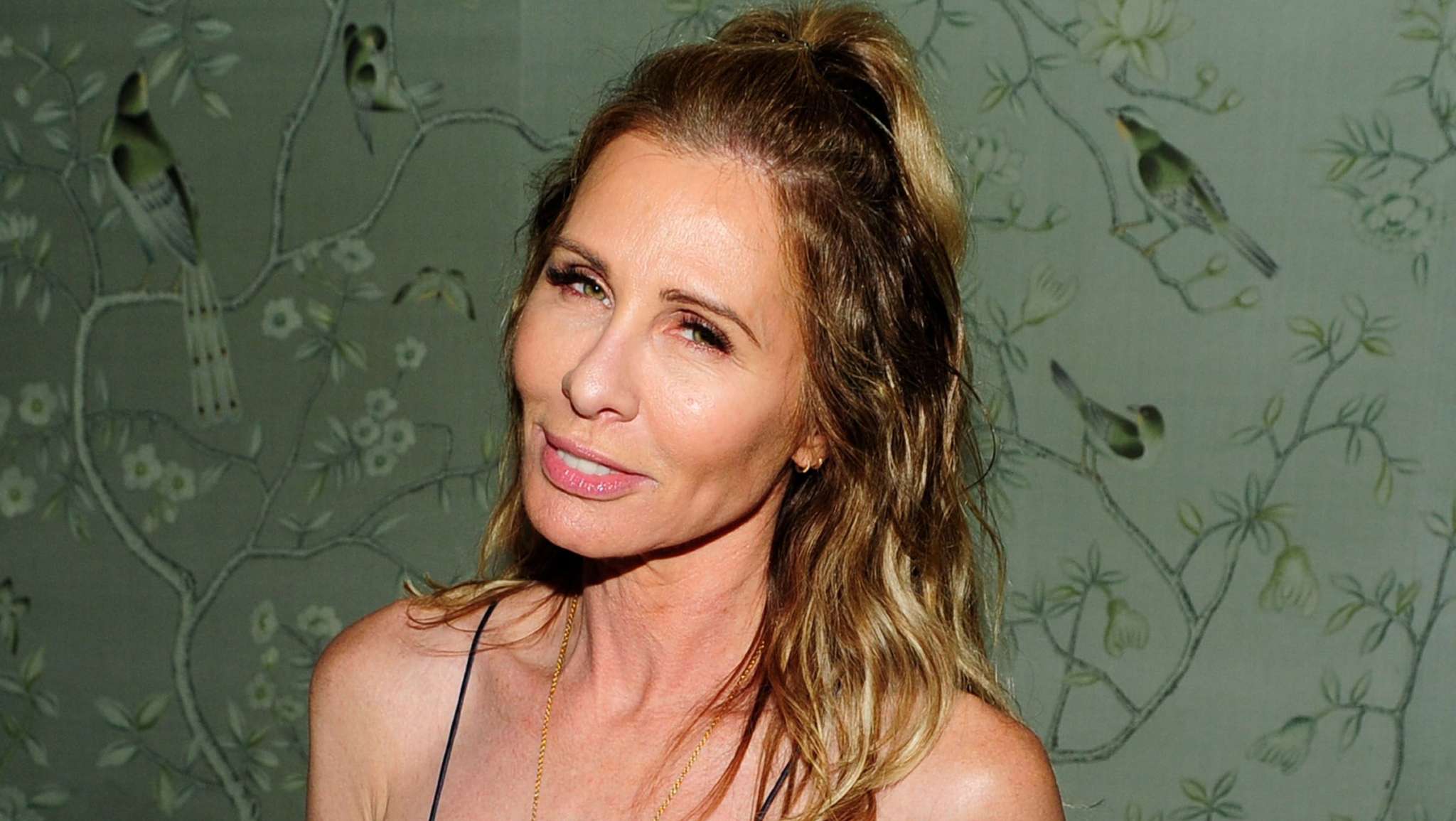 Carole Radziwill left the Real Housewives of New York City back in 2018 but fans still hope that she’ll, one day, return to the show! That being said, now that Bethenny Frankel exited RHONY as well, people are wondering whether or not this is the perfect opportunity for Carole to get back in!

Would she come back or not? The star revealed the answer to this question during a new interview.

While celebrating the launch of her loungewear collection with Smash + Tess at the Crosby Street Hotel a couple of days ago, Carole chatted with HollywoodLife.

When asked if fans will be able to see her on RHONY again, she made it very clear that ‘No, I would not return.’

She then went on to add that ‘There’s women on the show I still have a genuine connection with, who I respect, and who admire, but I wouldn’t go back on the show. It is not something I’d ever consider doing again, because it feels like there is really not much more to explore there for me.’

However, just because she doesn’t want to do a show about her life, that is not to say that Carole is against getting involved in other TV projects.

More precisely, she shared with the news outlet that she is open to do scripted TV series only, based on her life experiences.

For instance, Carole revealed that her book, Widows Guide to Sex and Dating is currently in the works of getting adapted into a TV show!

‘So, that is sort of more my interest, and other projects that aren’t reality projects, or scripted television projects. I think that is the direction in which my life’s taking me. And, you know what they say in Hollywood, ‘Ride the horse in the direction it is going,’ and the horse’s definitely not going towards reality shows,’ the celeb dished.